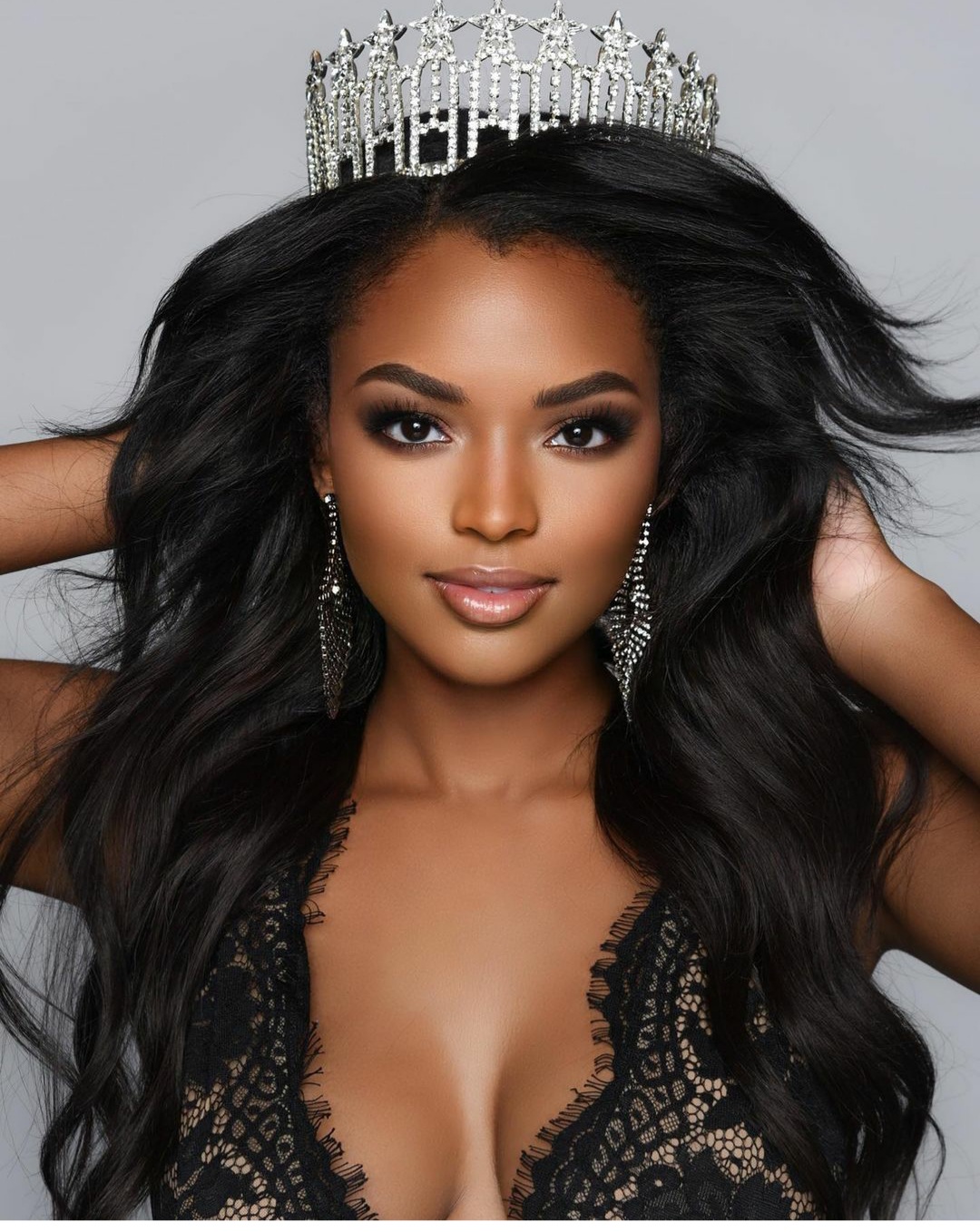 Last year was a actually a big year for black women in pageantry; for the first time in history, Miss Universe, Miss USA and Miss Teen USA were all Black women. Asya Branch is following in the footsteps of these women as she has also made two bits of pageant history of her own.

She is the first black to become Miss Mississippi USA, in the 68 years since the pageant began.  Earlier this month, Asya Branch became the first Black woman from Mississippi, to win the coveted title of Miss USA. 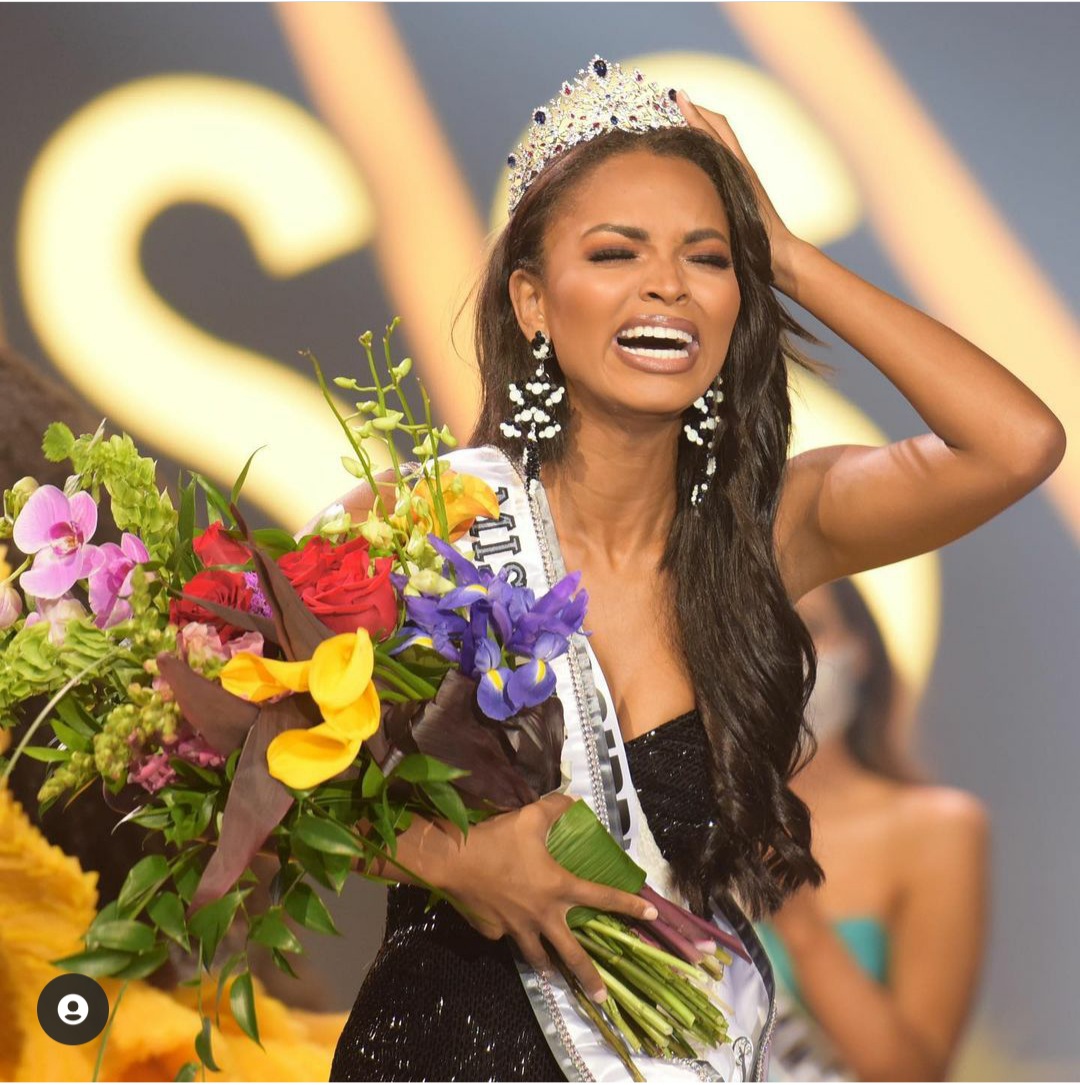 The competition was originally scheduled for the spring of 2020, but was postponed due to the COVID-19 pandemic, and later held in November 2020.

Things were slightly different this year; the ladies were made to answer their questions earlier before the competition and also wore mandatory bedazzled face masks, only taken off during performances at the event held at Elvis Presley’s Graceland in Memphis, Tennessee.

Originally from Detroit, Michigan, Branch, and her family moved to Mississippi in July 2003 when she was just a toddler. She is the sixth of eight children and says she would not trade her big family for anything; as they have been her biggest support system through her pageantry and life.

At 17, Branch travelled out of state the first time to Harvard University, for summer school and later graduated from the University of Mississippi with a major in integrated marketing communications, with an emphasis in public relations and a minor in general business.

The budding beauty entrepreneur, launched her own cosmetics line in the summer of 2019, called ‘Branch Beauty’. The brand has been described as “cruelty-free products to enhance the natural beauty you already have.”

Her family history has hepped to shape her ideals about life. Her father was a retired military veteran and her mother, an assistant teacher.

She narrated how her father was arrested for armed robbery and kidnapping, because she and her siblings, looked out the car. She was 10 at that time. “That day our lives changed forever,” she told Empower Missippi. “We had a beautiful home and a great life.”

Life took a different turn on them and everything seemed to move from bad to worse. The bank foreclosed their home, because they defaulted in payments. Branch said she “felt an overwhelming shame” whenever people treated them differently or cast gloomy glances at them because their father was in prison.

This was the feeling that motivated her, to pull up her own initiative; “Finding Your Way: Empowering Children of Incarcerated Parents;” to enable children whose parents have been incarnated to deal better with the situation.