Celebrating the Life of Mekatilili WA Menza; The Prophetess Behind the 1913 Giriama Revolt 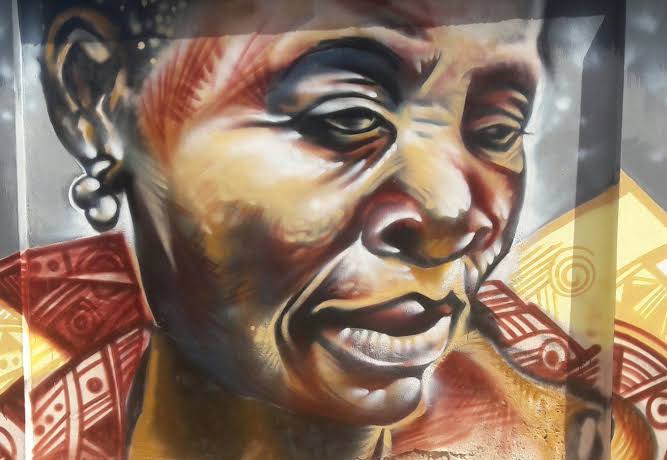 Mekatilili wa Menza is one of the renowned women in the history of Giriama people of Kenya. She was in the forefront in helping this tribe fight against the colonial administration between 1912 and 1915.

History reports that Mekatilili WA Menza was born in the 1840s in Mutsara WA Tsatsu Ganzu village in Kilifi County. After birth, her parents named her, Myanzi WA Menza. She was the only girl in a family of four brothers.

Myanzi WA Menza later got married to her husband, Dyeka WA Duka.  It was after the birth of their son, Katilili that Myanzi WA Menza name changed to Mekatilili which means ‘mother of Katilili’.

Mekatilili WA Menza was in the forefront in inciting resistance against British colonialism. Though advanced in age at the time of the British intrusion, Mekatilili did her best to discourage the young men of Giriama from getting involved with slave trade.

Mekatilili was also in the forefront in preventing the colonizers from displacing the Giriama off their fertile land. Together with the other patriots such as Wanje WA Mwadorikola Mekatilili did her best to warn the people of the British plot.

Mekatilili and her team would walk miles giving public addresses on the vices the British colonizers were planning against the people. Mekatilili had a way of winning people’s attention. She would perform the famous dance known as kifudu to alert people of her presence and request them to listen to her.

Following her addresses and persuasion, the Giriama people started to defend their culture and resisted working for the colonizers.

Together with her accomplices, Mekatilili was arrested on 17th October 1913. The colonizers then jailed them far away from home to make it easy for them to carry out their plans without disturbance. This was however short lived as Mekatilili and her team managed to escape from prison and went straight home to continue with their fight against the colonizers.

After many protests and heightened resistance the British colonizers finally gave up control of the Giriama region.

Mekatilili died a natural death in the 1920s. Her legacy is however celebrated to date. The Mekatilili WA Menza festival, for instance, is held every August in Kilifi County, Kenya.