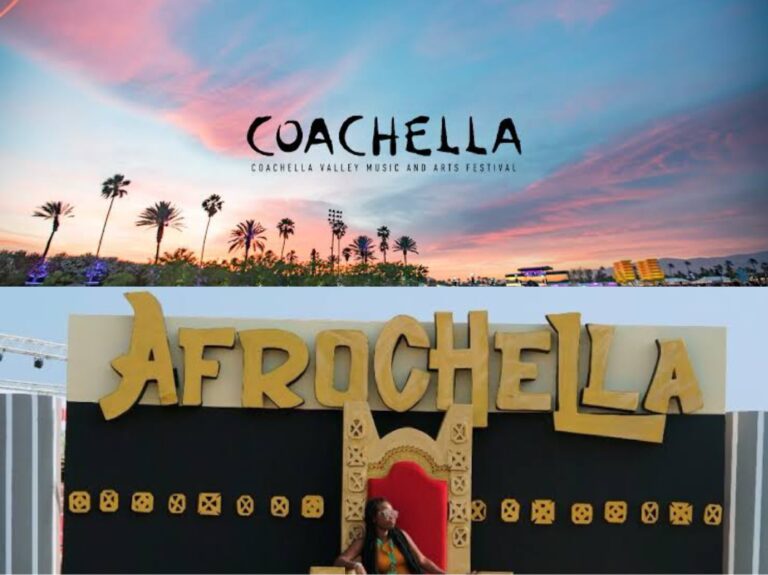 Ghana’s Afrochella is being  sued by the Coachella Valley Music and Arts Festival and its promoter, Goldenvoice, for claimed trademark infringement. Afrochella is “intentionally rading on the good will” of the name and trademarks of the California festival, according to Coachella and Goldenvoice.

In the lawsuit—filed in a California federal court on Wednesday (October 5) and obtained by Pitchfork—Coachella and Goldenvoice claim that Afrochella is “intentionally trading on the goodwill of [Coachella and Goldenvoice’s] well-known COACHELLA and CHELLA festivals and trademarks by actively promoting music events in the United States and in Ghana using the confusingly similar mark ‘AFROCHELLA’ and by fraudulently attempting to register Plaintiffs’ actual trademarks as their own.”

Coachella Music Festival, LLC and Goldenvoice, LLC filed a similar lawsuit last year against Live Nation Entertainment for contributory trademark infringement. The complaint was regarding an event organized and promoted by the Twenty-Nine Palms Band of Mission Indians called Coachella Day One 22. Coachella and Goldenvoice sued Live Nation Entertainment for selling tickets to the event, which allegedly infringed upon Coachella’s trademarks. The lawsuit was settled earlier this year.

Afrochella 2022 is scheduled to take place on December 28 and 29 at El Wak Stadium in Accra, Ghana. Artists on the bill include headliners Burna Boy and Stonebwoy, as well as Ayra Starr, Fireboy DML, Black Sherif, and more.

Representatives and attorneys for Coachella and Goldenvoice, as well as representatives for Afrochella, are yet to release an official statement at this time.