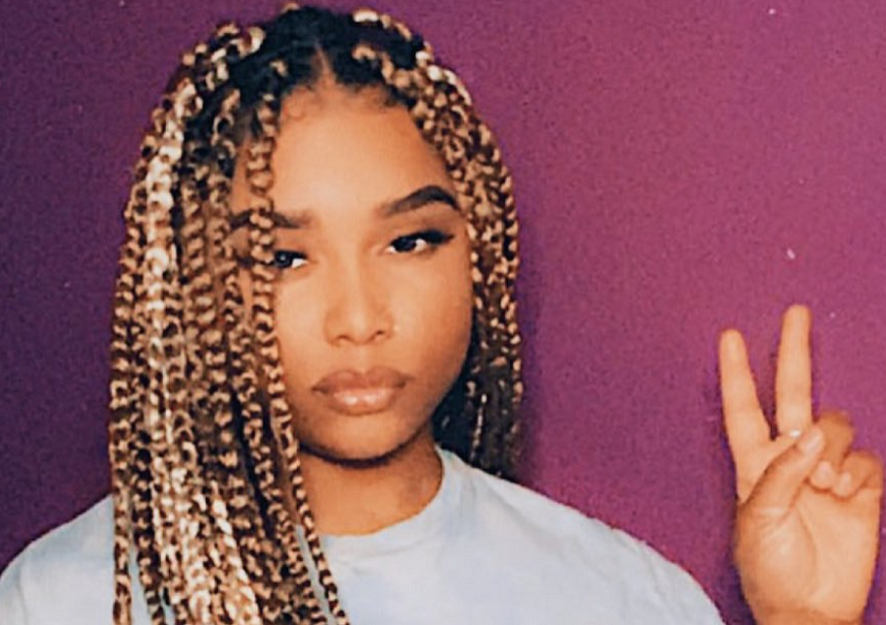 According to Face2faceafrica, What made Smith’s videos on TikTok go viral was how she and her family with hereditary deafness educated her followers on the history of BASL.

Smith is from a four-generation family of people who are deaf. The 22-year-old is bringing a much-needed representation that is lacking among Black deaf people as she creates awareness about her community and their history one lesson at a time on the video-sharing platform.

The TikToker focuses on American Sign Language (ASL) and BASL while educating people on how best to interact with people of the deaf community.

Her videos have raked over a million views on Tik Tok and over 900,000 views on Twitter, and they usually feature her family, particularly Jake, her deaf 95-year-old grandfather. Jake encourages her to continue sharing insights from their community with the world and the responses have been majorly positive.

“I felt like a lot of people didn’t’ know about BASL until my video went viral. They were really curious and wanted to learn more about BASL and history. I told my grandfather that the video went viral, and he said, ‘Keep it going’,” Smith said.

A recent partnership with Netflix gives more insight into how BASL came about. The giant video streaming platform reached out to Smith after her viral TikTok video for the project and now thanks to Smith, many now know that BASL was created because of segregated schools.

“It was developed by Black deaf people in the 1800s and 1900s during segregation. For reference, the first American school for the deaf was created in 1817 but only started admitting Black students in 1952. So as a result, Black communities had a different means of language socialization, and BASL was born,” she explained.

Black American Sign Language? What You Know About That?

Meet Nakia Smith a.k.a. Charmay (@realcaunsia). She's the 4th deaf generation of five generations, and she is here to inject some knowledge in our veins about BASL and its rich history. Watch & learn from this young queen! pic.twitter.com/Chl6nxLDG1