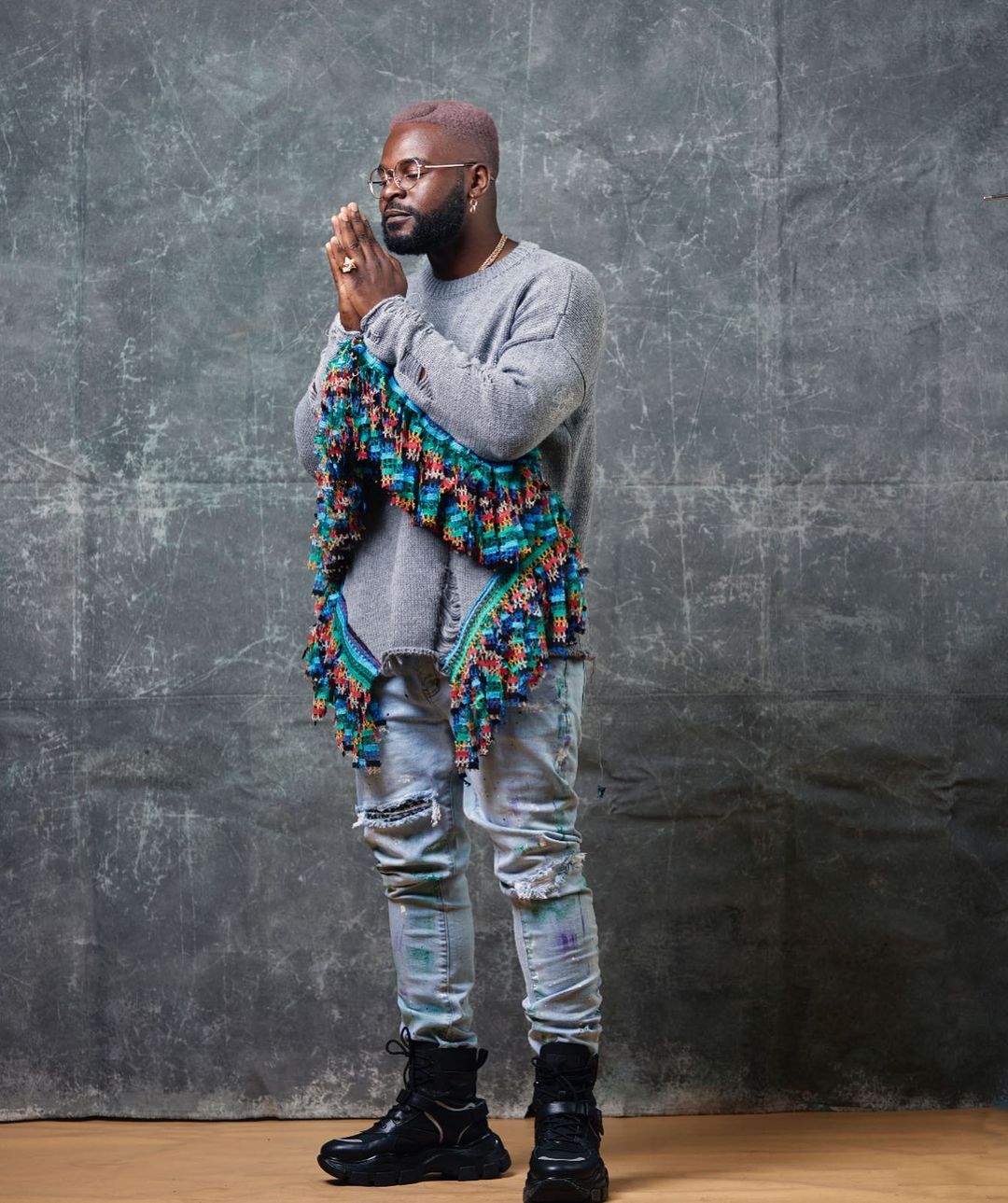 … his roles as a social activist, human rights advocate and a government critic has received a plethora of accolades and should be emulated. Folarin ‘Falz’ Falana is our MBBA Man Crush Monday for the week.

Folarin Falana, artistically known as ‘Falz’, is a Nigerian Lawyer,  Rapper, Actor,  Producer, Human Rights Advocate and Social Activist. He was born on the 27th of October 1990. Falz was born in Lagos Nigeria, to renowned lawyers and human right activists Funmi and Femi Falana. He studied Law at University of Reading England; having graduated with an LLB honors, he proceeded to the Nigerian Law School Abuja and was called to Bar in 2012. 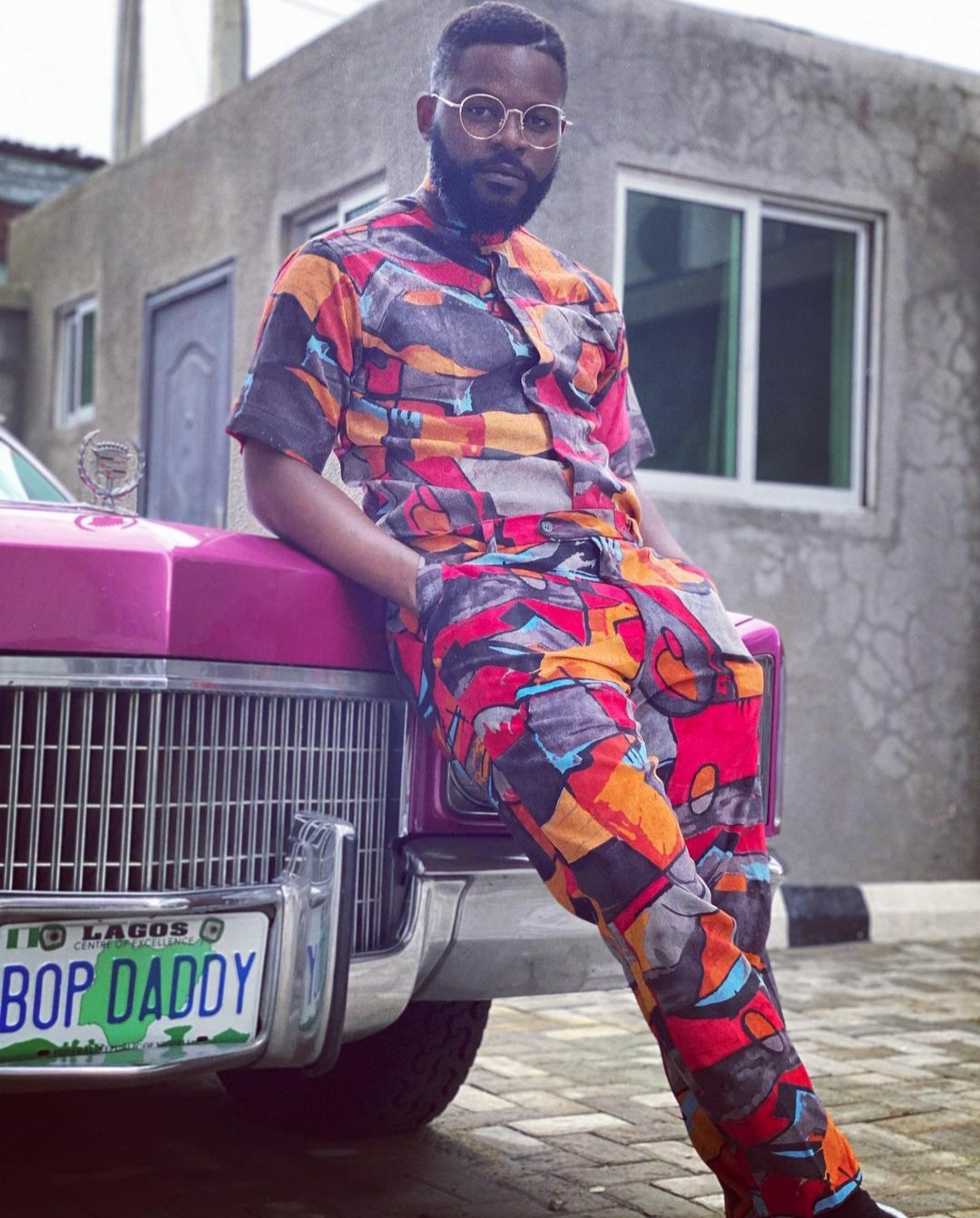 Falz began his career while in secondary school, after forming a group called “The School Boys” with his friend; before his professional career as a music artist, began in 2009. Falz became popular after his song ‘Marry Me;’ he featured Yemi Alade.

2011, Falz released a single titled “Waz Up Guy”, then released “High Class” and “Currency”, which gained him grounds in the Nigerian music industry.

In 2016, he won the Africa Magic Viewers Choice Awards as the  Best Actor in a Comedy Movie/Series in a Nigeria sitcom ‘Jenifa’s Diary.’ In the same year, he bagged the BET Awards for Viewer’s Choice Best New International Act. He won the Album Of The Year with ‘Stories That Touch’, at the City People Entertainment Awards and he won the Best Afro Hip Hop Video with ‘Karashika’, all in 2016.

In 2019, at the Headies Award; he won the Best Rap Single, Best Rap Album and Best Album of The Year.

In October 2020, Folarin ‘Falz’ Falana, called on the Nigerian celebrities to join the #Endsars protests in Nigeria; calling on the government to end police brutality. The singer is constantly vocal about issues bordering on social justice across the country.

Falz’s resilient attitude toward the movement is something he’s kept up the entirety of his career. As a top Nigeria Artist, he has constantly made songs, music, music videos on oppression going of the people and the importance of resistance. In 2018 he remade Childish Gambino’s “This Is America” to reflect the corruption and unrest in Nigeria — it’s gotten nearly 20 million views on YouTube. His public persona is a blend of hip hop bravado, comedic humor, political criticism and social justice.

In his words; “There’s a lot of activism within my music,” Falz notes. “I’m a very conscious artist with my lyrics, with my music, with everything I do. I can’t exist in this space and not talk about it. And I’ll use my voice to amplify whatever message it is I feel needs to be amplified or whatever fight that I feel like needs to be fought. It’s something I’ve always done.”

Falz has bagged lots of endorsements deals and assets. With his constant record sales; he has amassed an estimated net worth of $1-$5 Million, as of 2020.