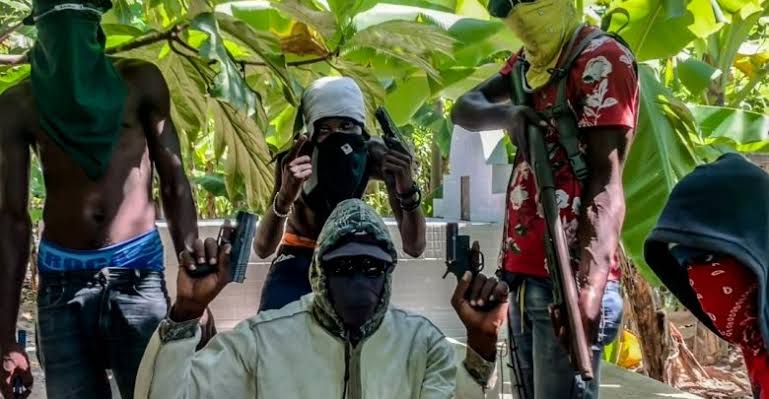 The leader of 400 Mawozo, the Haitian gang that kidnapped 10 Catholic worshippers on 11th of April, have revealed in a radio interview that two French citizens that are amongst the group kidnapped; are “important” because France owes Haiti money.

“The French people are important to us,” said Wilson Joseph better known as Lanmò San Jou (Death Without Days). “They’re the ones who got the country to where it’s at now. They owe Haiti a lot of money.”

The Haitian gang released one of the people kidnapped, the mother of a priest, on Thursday after receiving USD $50,000, according to local reports.

Five priests, two nuns and two members of a priest’s family are still being held captive. Wilson said he will stop feeding them. 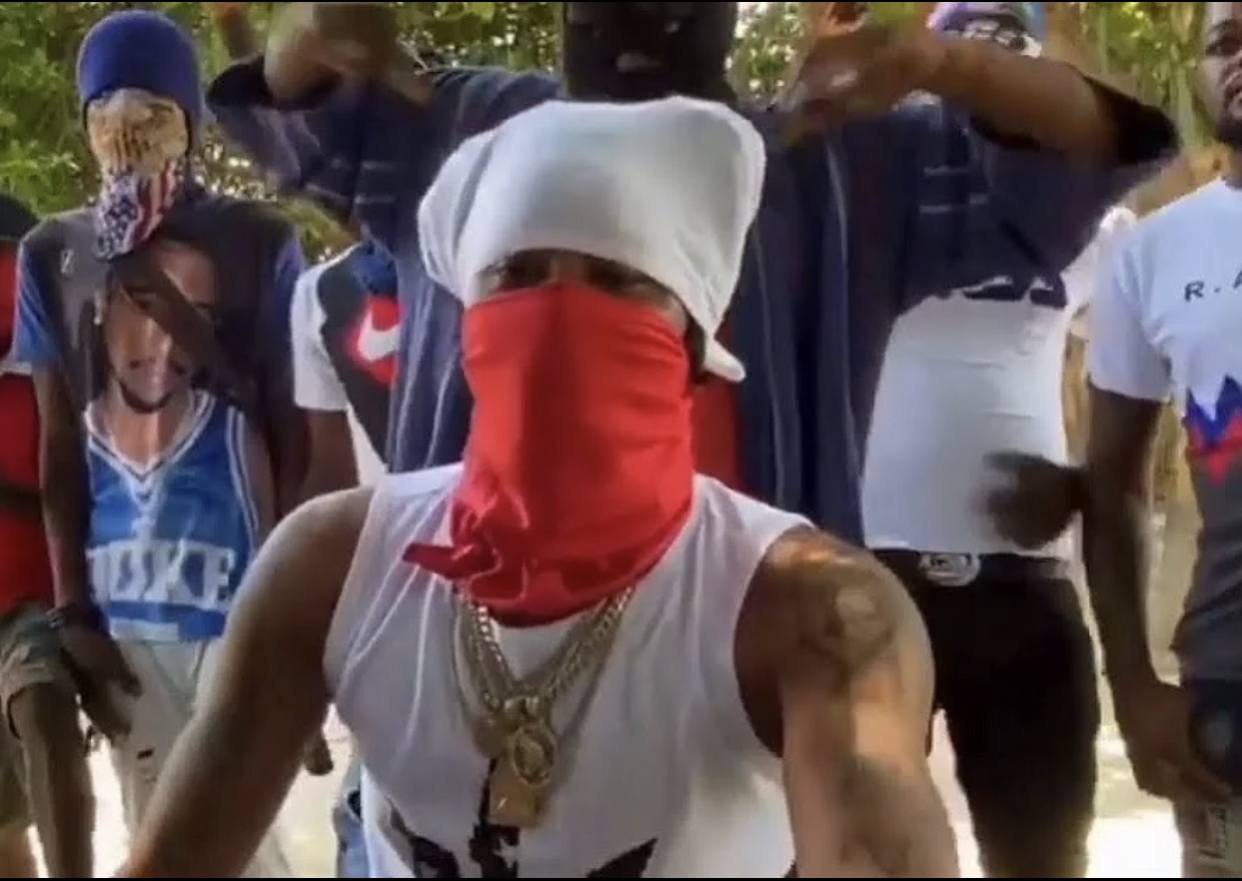 Although Haiti declared its independence from France on January 1, 1804, after a 13-year campaign; led by military leader General Toussaint Louverture; their former colonial masters however, demanded the Caribbean nation pay them 150 million francs (about $21 billion currently); to compensate former slaveholders for their loss of property during the Haitian Revolution. It eventually took the first independent Black country 122 years to pay the amount.

Haiti’s government resigned and a new prime minister was appointed in the wake of the clergy kidnappings, a move President Jovenel Moise said “will make it possible to address the glaring problem of insecurity and continue discussions with a view to reaching the consensus necessary for the political and institutional stability of our country.”

The kidnapped victims were “on their way to the installation of a new parish priest”; when they were abducted, Mazile had previously told AFP; with the kidnappers demanding a $1 million ransom for the group.