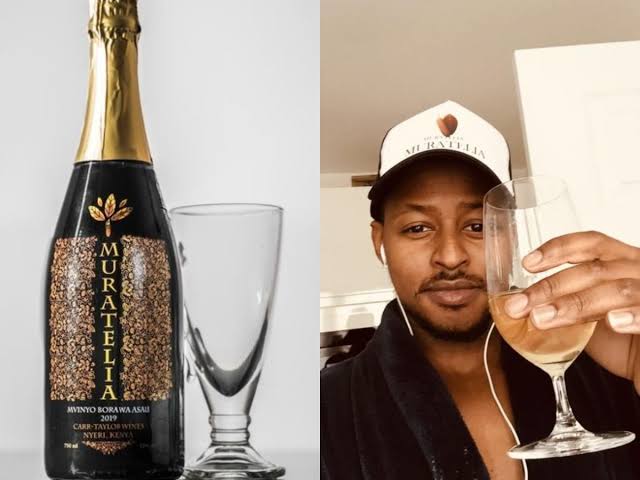 A fermented brew, which is part of the traditional customs of the Kikuyu community of Kenya; and also widely consumed during their traditional ceremonies; Muratina, is being marketed in supermarkets in the United Kingdom.

A UK-based businessman, King’ori Wambaki, who hails Othaya, a town in Kenya, is reportedly behind the sale of the local Kenya brew; which is being sold in a bottled version in UK supermarkets under the name Muratelia. The key ingredients of the local brew, include honey; and a fruit called muratina from which the drink derives its name.

Muratelia is a refreshing beverage that can be consumed with red meat and salad to offer a sweetened velvet sensation; of exotic fruits and honey, an inscription on the bottle said. It has an alcohol concentration of 12% and is being sold to UK customers under the age of 35. 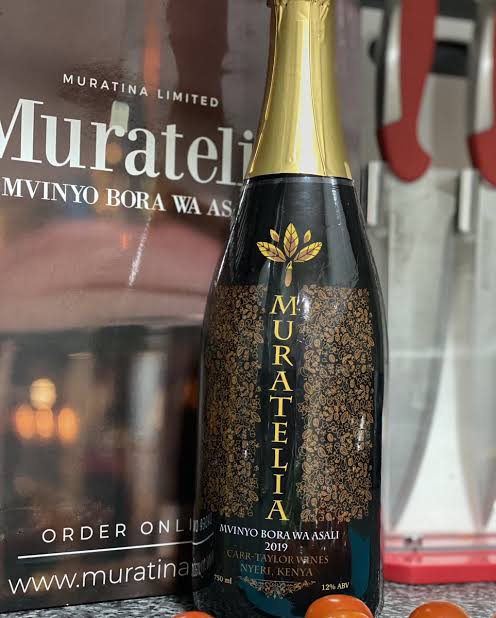 Kenya’s High Commissioner to the UK Manoah Esipisu confirmed the sale of the alcoholic drink in London in a tweet. “The central Kenyan traditional alcoholic drink ‘Muratina’ is now available on UK supermarket shelves; bottled in the UK by Othaya-born businessman King’ori Wambaki; now of Cheshunt, north of London, who is targeting the expansion of Kenyan products in the UK market,” he noted.

The drink comes in a beautiful black and gold champagne-like bottle.

Wambaki, in an interview with a UK blog, noted that the drink made with UK-sourced ingredients and condiments has been well-received in the European market. “Cheshunt is a town outside of London. We used ingredients that were readily available in the UK because we had not yet reached the point where we could import products from Kenya,” said Wambaki, according to Citizen Digital. 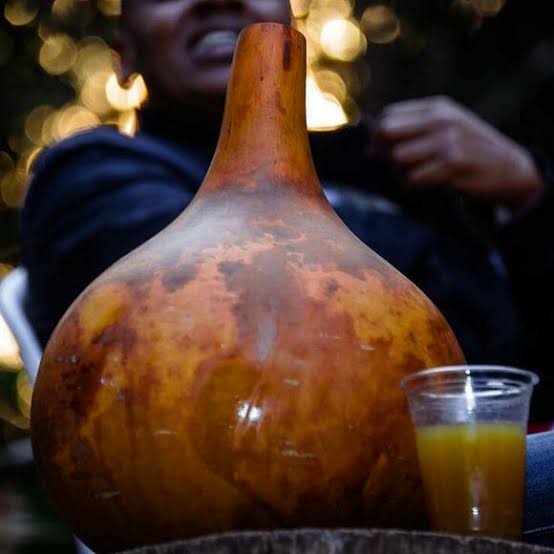 Wambaki, who has been in England for over 28 years, worked for foreigners and opened various businesses before introducing Muratina. He said brewing and selling Muratina; “provides income better” than what he can earn while being employed.

So far, his product has been “incorporated in the modeling and fashion industry through branded bags and clothes,” according to reports. Wambaki has also applied for a business permit and license in Kenya, and he is now targeting the local Kenyan market.

“The whites love it despite it being a Kenyan drink. In June we may start producing it in Kenya,” the entrepreneur; who holds a Master of Science in Finance and Management and a Bachelor of Science in Economics, said in an interview.

Despite being marketed in the UK, the drink is not sold commercially in Kenya. According to the BBC, the sale of the drink in the UK has generated mixed reactions among Kenyans on social media. While some have expressed delight that the brew is being enjoyed by others; others are upset that bottled Muratina would not be available for local consumption.

The drink is said to play a significant part in the traditional customs of the people of Kikuyu, particularly during rites of passage. In 2018, amid debates about the legality of traditional brews in Kenya; a judge ruled that brewing and drinking Muratina during traditional ceremonies was not illegal.

“They have to celebrate their traditional rites of passage through various ways and muratina; (Agikuyu traditional brew) must form part of the celebrations,” D N Musyoka said in his judgment.