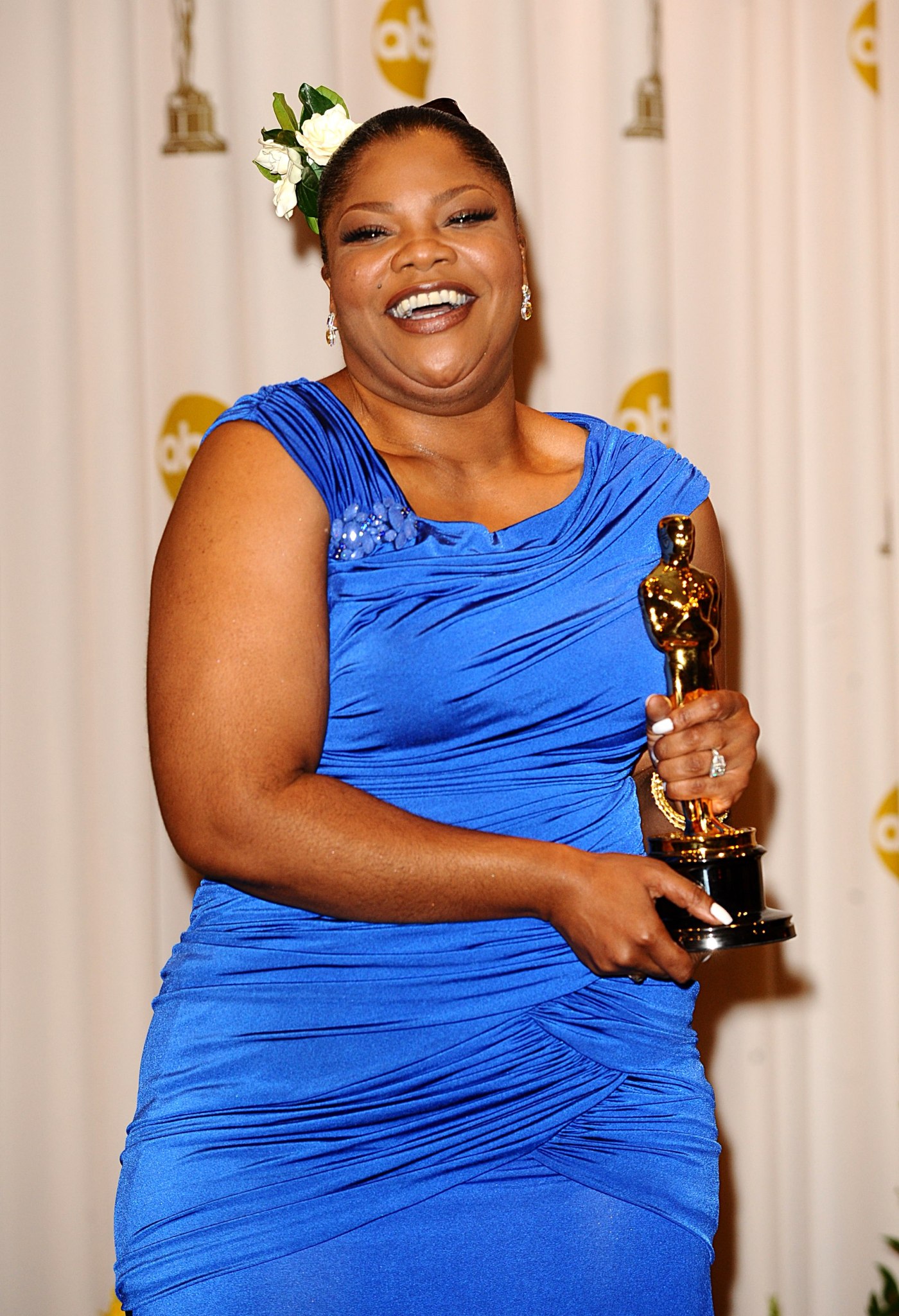 Mo'Nique with the Performance by an Actress in a Supporting Role award, received for Precious, at the 82nd Academy Awards at the Kodak Theatre, Los Angeles. (Photo by Ian West/PA Images via Getty Images)
Share
Facebook Twitter LinkedIn Pinterest Email

According to https://bossip.com/ the actress he caught wind of Will Smith’s apology to Janet Hubert during the “Fresh Prince Reunion” and she referenced the moment to send a message to Tyler Perry. According to the comedienne, Tyler owes her a PUBLIC apology after he privately spoke on wronging her.

Mo’nique has been adamant for years that Tyler Perry, Lee Daniels, and Oprah all blackballed her from the industry after the release of “Precious.”

“Hats off to Will Smith for apologizing for what he did to Janet Huberts (everybody’s Aunt Viv) career/life when he was young,” wrote Mo’Nique. “Perhaps Tyler Perry, who has admitted in private that he was wrong will follow suit & be man enough to apologize in public like he promised. We’ll work on Oprah & Lions Gate a little later.”

She then brought up TP’s recent People’s Choice Awards win and shared a private phone call between them.

“P.S. Tyler you won E! PEOPLES CHOICE AWARD for being the peoples champ for your body of work. Tell the truth about a women named Mo’Nique who did nothing wrong & be a champion for the individuals who supported your career for years….THE BLACK WOMEN. PLEASE SWIPE TO HEAR TYLER PERRY SAY IT WITH HIS OWN WORDS.”

the phone call, Tyler can be heard telling Mo that “it’s heartbreaking” to hear that he upset her. He also noted that he wrote something with her in mind but ultimately decided not to send it because his distributor, Lionsgate, would be pissed. Lionsgate is the same studio that distributed “Precious” and the studio that Mo claims tried to get her to do promotional work for the film for free in particular at the Cannes Film Festival.

“I just watched your podcast and it really broke my heart and I feel you,” said Tyler Perry. “For me, I’m not anyone that wants to hurt or upset anybody especially you. It’s just heartbreaking, I don’t ever want you to think that I’m trying to blackball.

“I had written something and I was thinking,’ Should I send this to her?’–but Lionsgate would’ve had a fit.”

Later in the phone call, he speaks to Mo’Nique’s husband Sidney Hicks and says he’ll address Mo’s blackball allegations on his next press tour. Tyler clearly did not do that, but he never outright said in the phone call that he’d apologize.