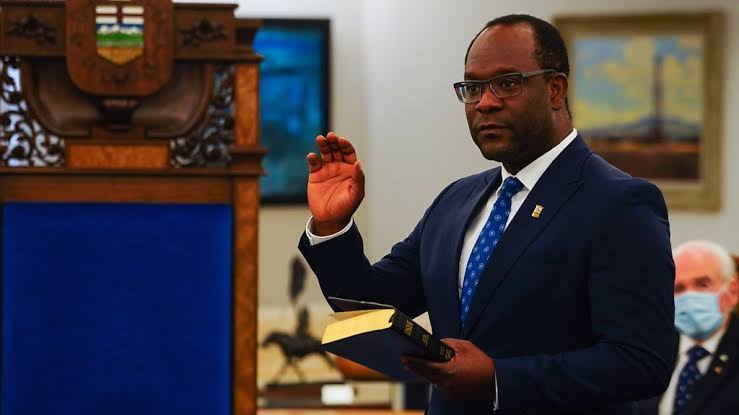 The Canadian government has appointed Mr. Kelechi Kaycee Madu, a Nigerian-born resident in Canada; as the Minister for justice and solicitor general of Alberta province in Canada. Following the appointment, the current Premier of Alberta, Premier Jason Kenney welcomed this development; and also eulogized the appointee whilst making the big announcement.

Elated Mr. Madu took to his official twitter handle to celebrate his new feat with friends and family and also express appreciation to the general public, especially those who wished him well. 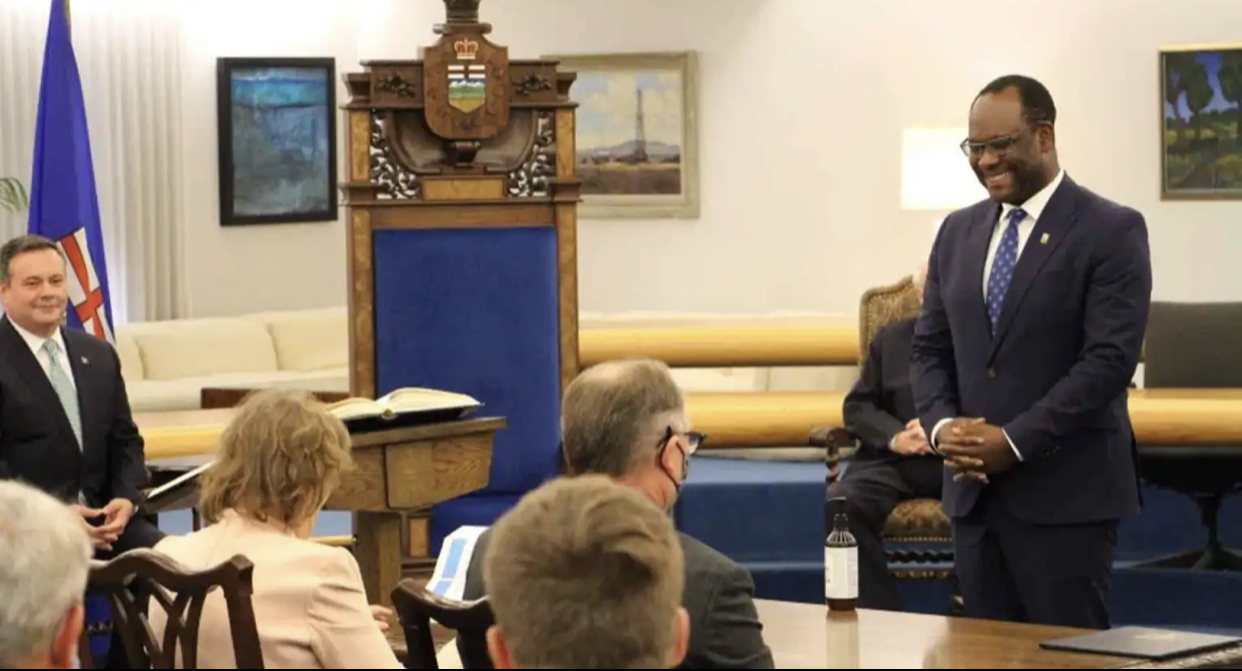 “Thank you, everyone, for all the well wishes. I am beyond humbled to accept my new role as Minister of Justice and Solicitor General – where I will pursue fairness, equality, and justice for all with every ounce of strength I have.” Mr. Madu said on twitter.

He officially reacted to the appointment by stating that, He is determined to make sure the justice system represents all Albertans in a way that is fair and accountable. He added that, “I believe Modernizing the Police Act will be a necessary step towards ensuring equality for marginalized people before the law, and I look forward to that important work ahead,”

Kelechi Madu was born and raised in South-east Nigeria; He studied law in the University of Lagos and graduated in the year 2001.