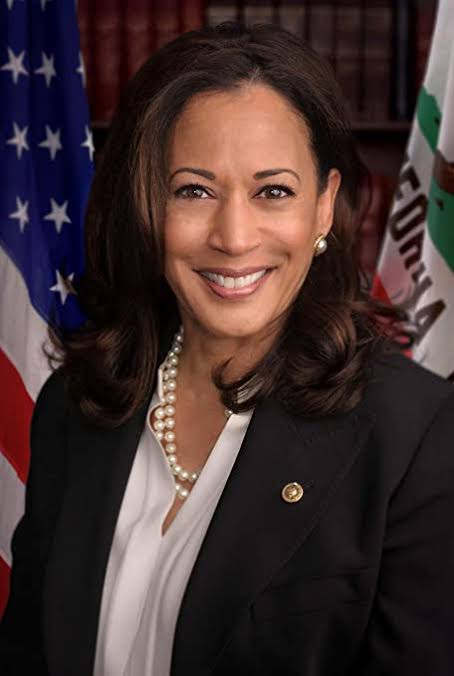 On Friday Petit pleaded guilty to a six count indictment charging her with threatening to kill the United States Vice President Kamala Harris. The Florida nurse consented that in February she sent a 30 second video clip of herself threatening to harm the vice president.

The 30 second video clip sent to Petit’s husband who is in prison contains harmful words directed towards the vice president. In the video Petit notes to have received $53,000 to carry out the plan which she promises to execute within 50 days.

A statement produced by the federal court explains that after sending the video clip, Petit also sent a picture of herself holding a firearm with a target sheet at a gun range. It also notes that two days after the recording Petit applied for a concealed weapon permit.

Reasons for Wanting to Harm the Vice President

According to the statement released by the federal court, Petit disclosed that she wanted to harm the vice president as she believes Harris is not truly black.  Petit also claims that during the swearing in, the vice president had placed her hand over her purse instead of on the bible.

Petit will face a maximum of five years in prison when sentenced.  The next hearing for this case is scheduled on November 19. Her mother Heroeia Petit has tried pleading for leniency. The lady claims that Petit is unwell and doesn’t know what she is doing.

Heroeia told the NBC6, “don’t punish her…’cause she listened to what people tell her’. She’s desperate. She don’t got nothing to do. Her husband’s been in jail for 10 years, two children. The house, she lost everything.”

Her attorneys argue that the 39-year-old black woman was just venting to her husband.