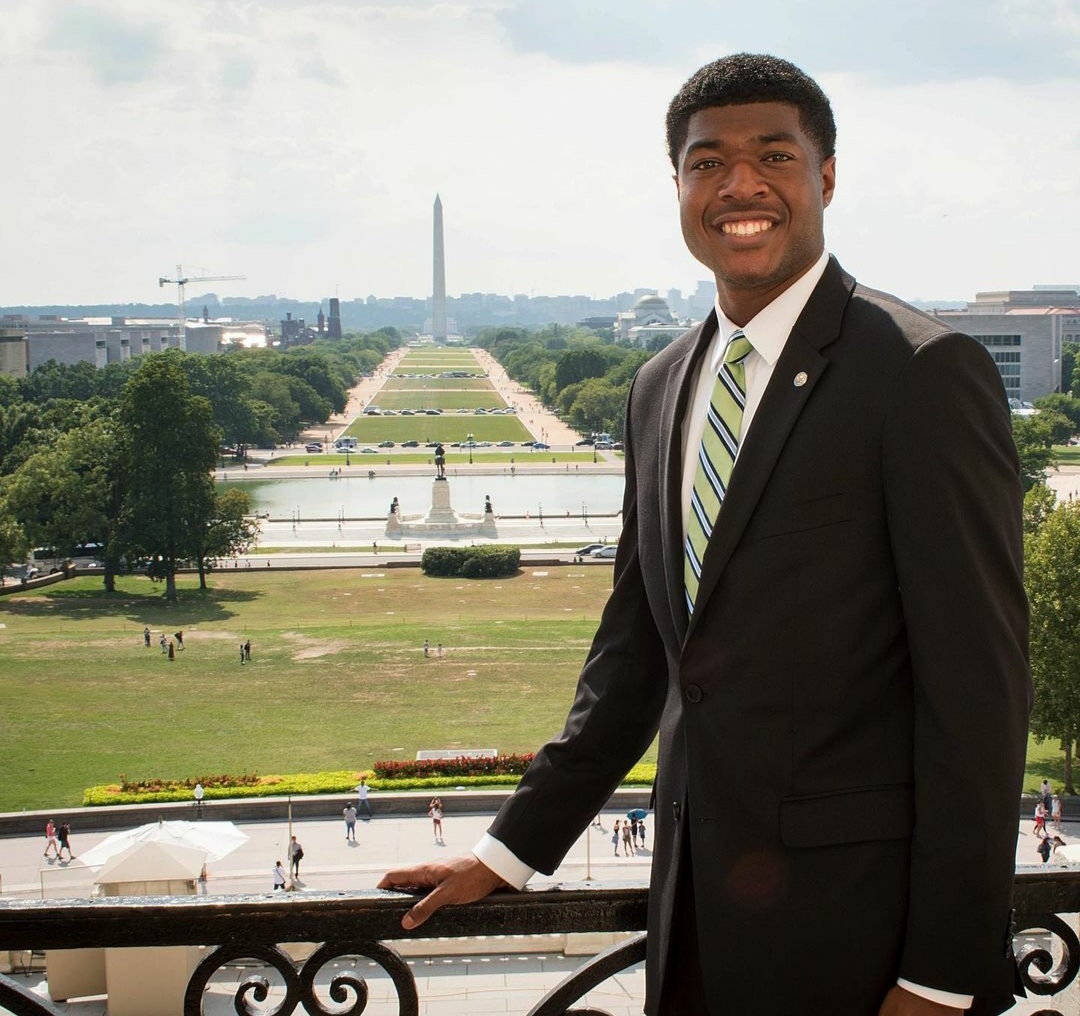 Noah Harris from Mississippi, has been elected as the first-ever Black student body president of Harvard University.

For the first time in Harvard University’s 382-years in history; a Black student has been elected to serve as the institution’s student body president. The newly elected president, 20-year-old Noah Harris, is set to be sworn in on December 6 to commence his 2021 term.

“Me being a Black man from Mississippi is not something that I run from,” said Class President Noah Harris.

Harris stated that his run at president was an attemptto “give people something to be hopeful for during a tough time.”

Speaking with CBS Boston in an interview, the Mississippi native, shared his excitement on his historic milestone; saying “it couldn’t have come at a more crucial time considering the recent happenings in the country.”

“In this unprecedented time, during the pandemic when students are having to do their whole class load on Zoom; and a lot of students are going through a lot; I just really wanted to be there and give students something to be excited about,” Harris said.

Harris has previously served as both finance committee chair and treasurer; he is already a published author as his children’s book; Successville, hit the shelves in February of 2019.

“The book came about as me trying to, as a community, uplift things and give back to the Hattiesburg-Oak Grove community; that really built me up for so many years and continues to mold me into who I am,” he explained. “I knew I was going to Harvard, so far away, and I really wanted to send a message to kids in the area and just around, in general, that there’s so much talent here and so much God-given abilities. I just wanted them to know that if you work hard in school, if you set goals and develop talents, then you can really do anything.”

It is glaring, that Harris has started making impacts and achieving goals.

Noah Harris is currently majoring in government and co-chairs the Undergraduate Council’s Black Caucus on his campus. 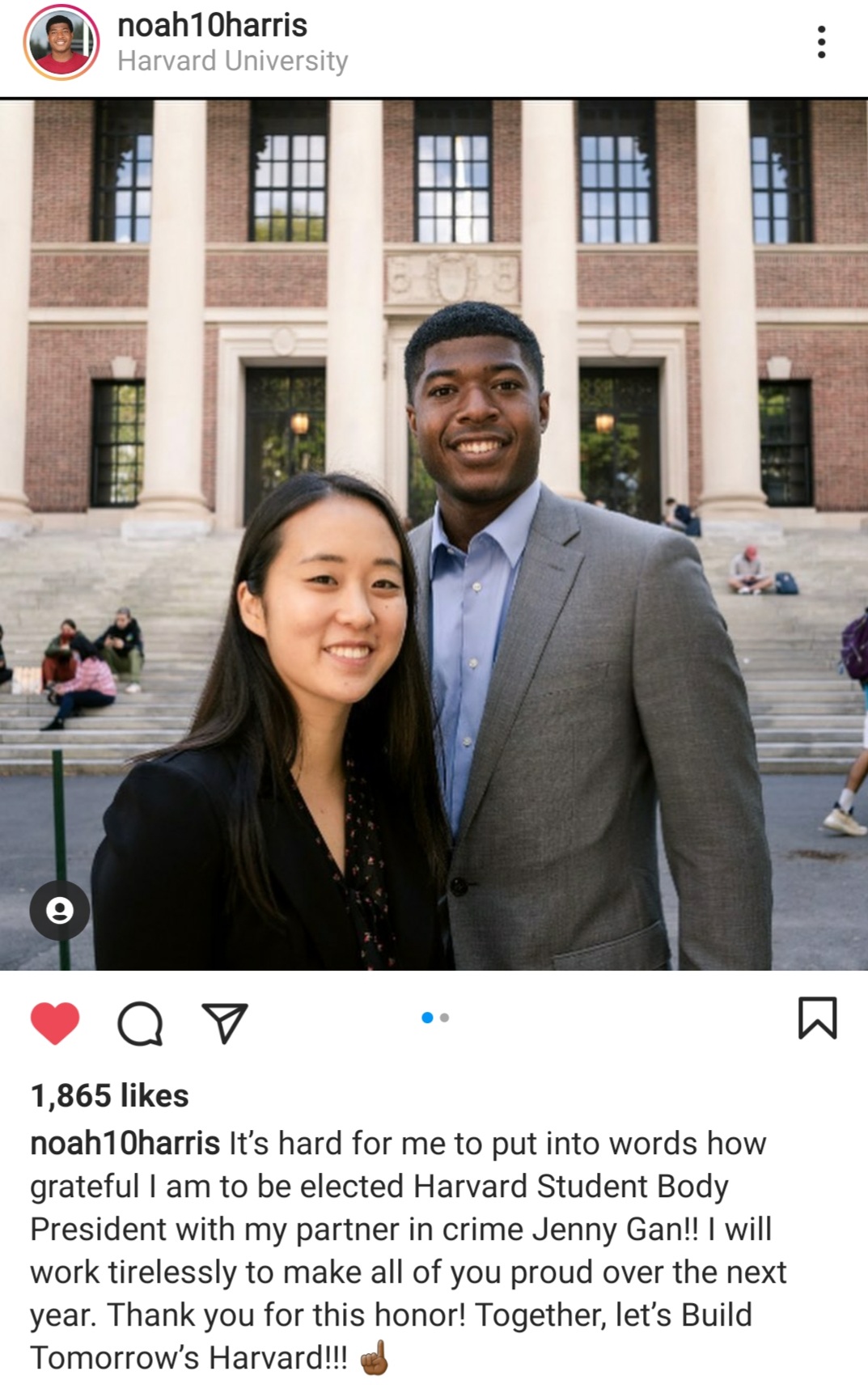 It’s hard for me to put into words how grateful I am to be elected Harvard Student Body President with my partner in crime Jenny Gan!!” he wrote in a caption. “I will work tirelessly to make all of you proud over the next year.”