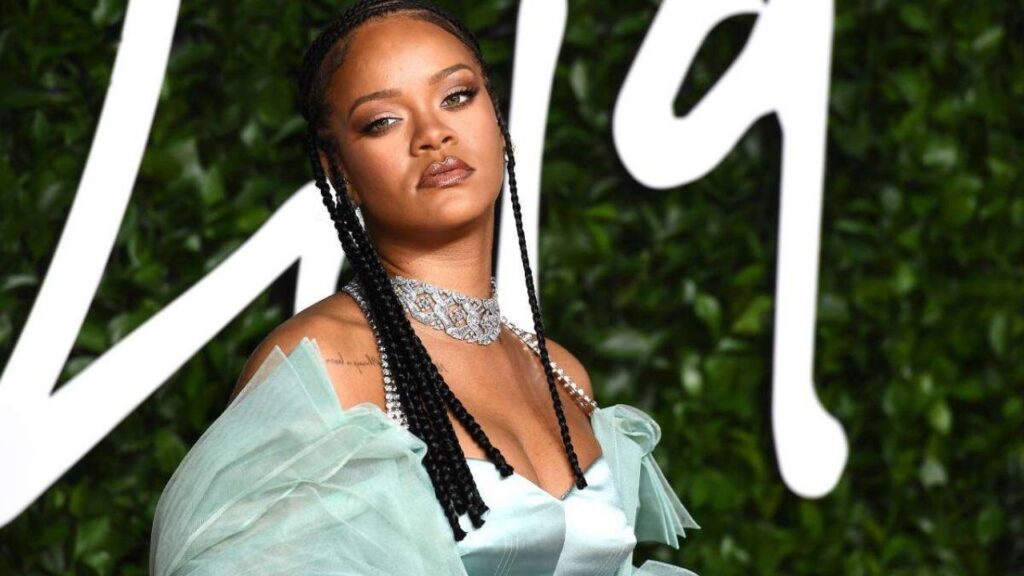 Rihanna’s net worth surpassed $1 billion in August 2021, due to her enormously popular Fenty Beauty makeup line. But Forbes just confirmed it by including the singer-entrepreneur on its yearly list of the world’s wealthiest individuals.

A quick run down, as provided by Forbes

Rihanna joins Peter Jackson, Melinda French Gates, and 233 other “new billionaires” on the list, with a net worth of $1.7 billion thanks to her shares in Fenty Beauty and her Fenty x Savage brand.

She is the first person from Barbados to be named to the list.

According to Forbes, her Fenty Beauty line “received over $550 million in revenue in 2020.”

She is ranked 1,729th richest person in the world, ahead of Jay-Z but behind Kanye West.

Kim Kardashian, for example, has a net worth of $1.8 billion, whereas neither Beyoncé nor Taylor Swift has joined the club of billionaire women. Baby, it’s all about the merch!

She’s also preparing for the upcoming delivery of her first child with her boyfriend ASAP Rocky in the midst of all of this.