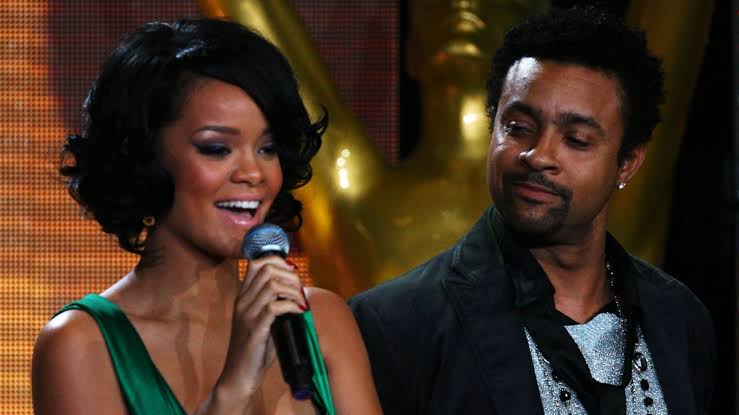 Shaggy is not about to be disrespected. He has long been in the game before Rihanna despite her current fame. The reggae music icon reportedly turned down an opportunity to record with Rihanna for her forthcoming album.

The apparent reason: He was asked to audition for the singer.

The 51-year-old Kingston, Jamaica native, born Orville Richard Burrell, is a veteran recording artist with close to thirty years under his belt.

“There’s a lot of great people involved, but for me, I didn’t need to audition to be on the record,” Shaggy added. “I’ll leave that to younger guys.”

And certainly, they didn’t request for him to audition.

So, unfortunately, the “It Wasn’t Me” crooner and Rihanna won’t be working together anytime soon.

Fans of Rihanna have been anticipating new music since her 2016 Anti album. The new Album, presumably titled R9, is expected to see the light of day sometime soon. It’s reportedly reggae-influenced too.

Apparently, there is no beef between Shaggy and Rihanna.

“But from what I hear it should be good,” he commented.

And while Shaggy himself didn’t feel the need to prove his credentials for Rihanna’s reportedly Caribbean dancehall–inspired album, he was gracious about encouraging her sonic direction. “It’s healthy competition,” he said. “Dancehall is in a good place but we need as many people to do this art form as possible. When it crosses over and becomes popular with artists from other genres and other cultures, that can only be good.” Truly a boombastic mister, even after all these years.