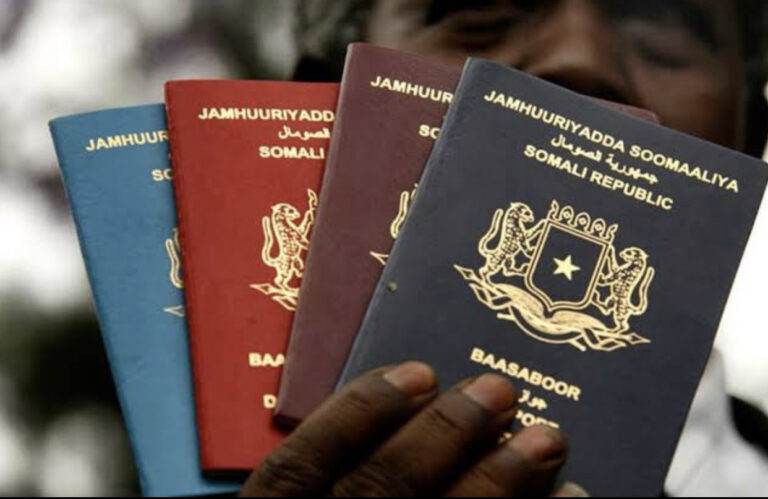 Based on IATA statistics, the Henley & Partners agency published its annual analysis of the most powerful African passports on January 10.

Seychelles (29th with 153 points) and Mauritius (34th with 146 points) can claim to have the most powerful African passports in a ranking that is still dominated by Asian nations – Japan (1st), Singapore, and South Korea (2nd tied).

The next nation on the black continent is South Africa, which is located at position 53. The most industrialized country in Africa is thus ahead of its neighbour, Botswana, which is in 63rd place.

West African passports have more or less the same value, with Burkina Faso ranking 86th, ahead of Côte d’Ivoire , Gabon and Senegal (87th). Equatorial Guinea, Guinea, Madagascar and Togo are in 88th position.

Some 21 African countries fall between 89th and 101st place (with the same number of points in most cases).

The least envious African passport is that of Somalia, which ranks 104th with 35 points. Seven points more than the least powerful passport in the world, of Afghanistan in 109th place.

The ranking is based on proprietary data from the International Air Transport Association (IATA), which maintains the travel information database. The Index’s scoring system was developed to give users a nuanced, practical and reliable insight into the power of their Passport.

Each passport is scored based on the total number of destinations its holder can access without a visa. For each travel destination, if no visa is required, a score of 1 is assigned to that passport. This also applies if passport holders can obtain a visa on arrival, a visit permit or an electronic travel authorization (eTA) on entry.

Where a visa is required, or where the passport holder must apply for a government-approved electronic visa (e-Visa) prior to departure, a score of 0 is assigned. The same applies if he needs to obtain pre-departure approval for a visa on arrival.