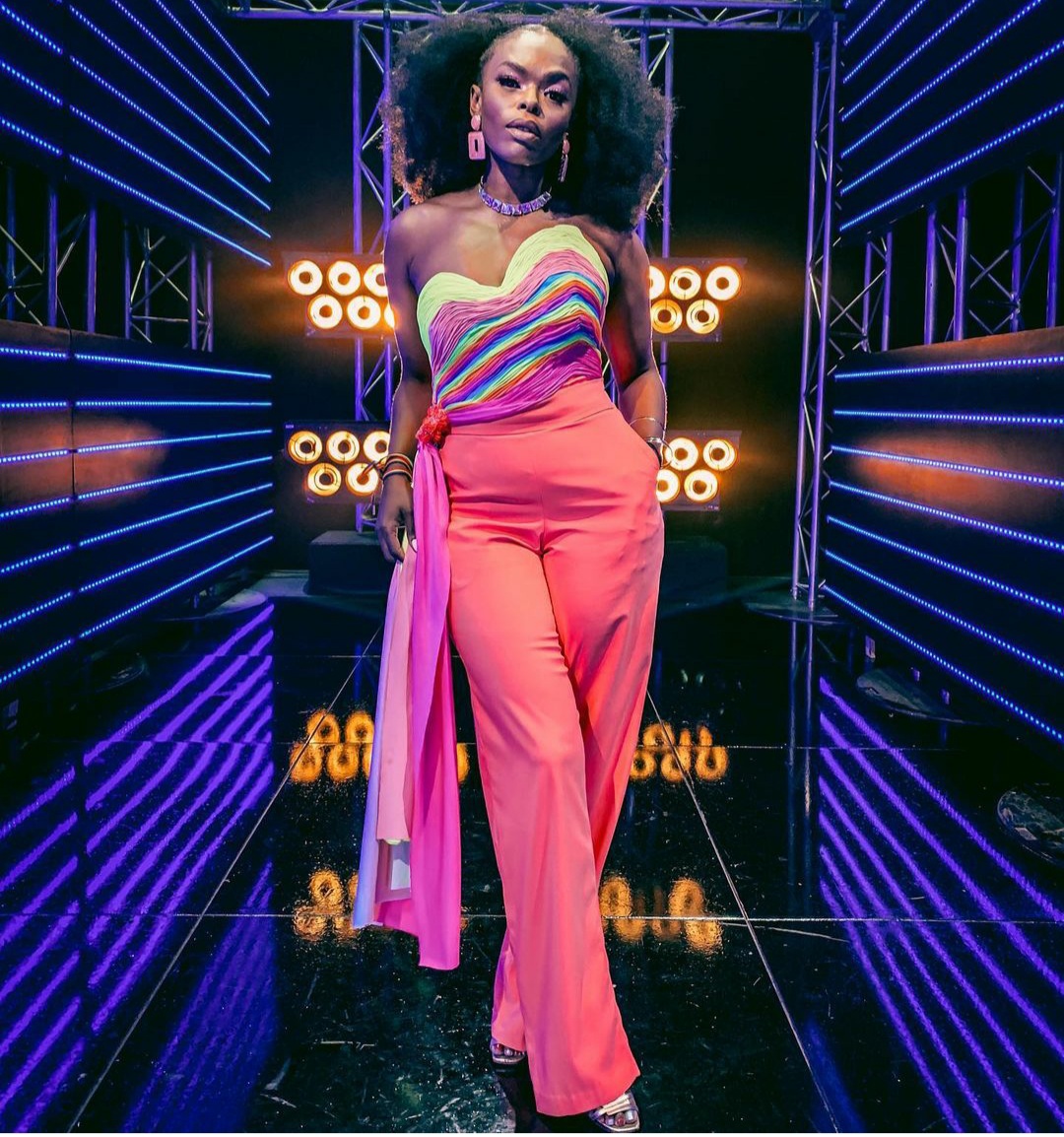 Unathi Nkayi, SA Idols judge”, defended the comments she made on the show on Sunday, after a social media user called her out.

This defence was as result of the call out by an Instagram troll, who felt Unathi was “unfair’ to contestant Zama Khumalo.

While SA Judge Somizi Mhlongo-Motuang loved her vocals; he felt her performance didn’t measure up.“Vocally you killed it; it was fresh, young and current,” he said; with Randall Abrahams agreeing with him.

Unathi added that the viewers needed much more from her, if she was to make it further in the competition.

She redeemed herself in the second half of the show; she was backed up by the Mzansi Gay Choir, and she performed “Sweet Dreams” by Beyoncé.

Both Randall and Unathi, commended her for her performance, with Somizi saying it was a beautiful performance.

While Twitter users expressed that they felt the judges were looking for issues with Zama’s performance, one Instagram user attacked Unathi Nkayi.

The Instagram user, Loyiso Thomas, commented on a picture Unathi uploaded on the social media platform; in which she is posing on the “Idols SA” stage.

“You being unfair to Zama sis Unathi, with respect”, commented the user.

The SA idol judge, radio personality and singer fired back almost immediately, defending herself. “Was I lying about Thembi doing the headstand with respect! Please don’t. Really not in the mood. I hope you wrote this on the other judge’s pages because we all felt and said the same with respect”, replied Unathi.

Unathi Nkayi is a trailblazer whose natural talent, work ethic, and love, helped her to become one of the most credible South African media personalities.