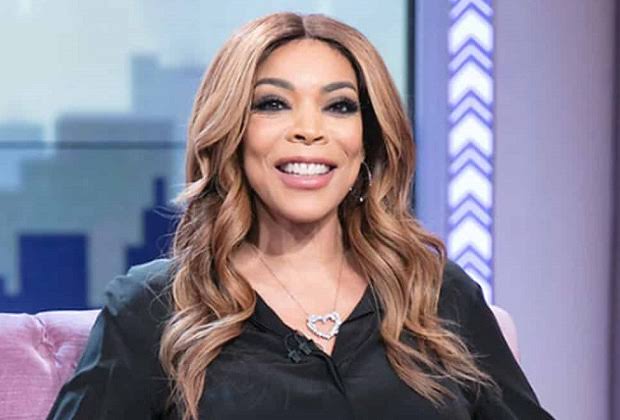 The Wendy Williams biopic premiers on Lifetime in January 30 and the trailer has just been released. In the trailer, we see Wendy battle with a drug addiction, wrestle with her ex-husband Ken Hunter’s infidelity during their marriage, and famously faint on national television while dressed as the Statue of Liberty. 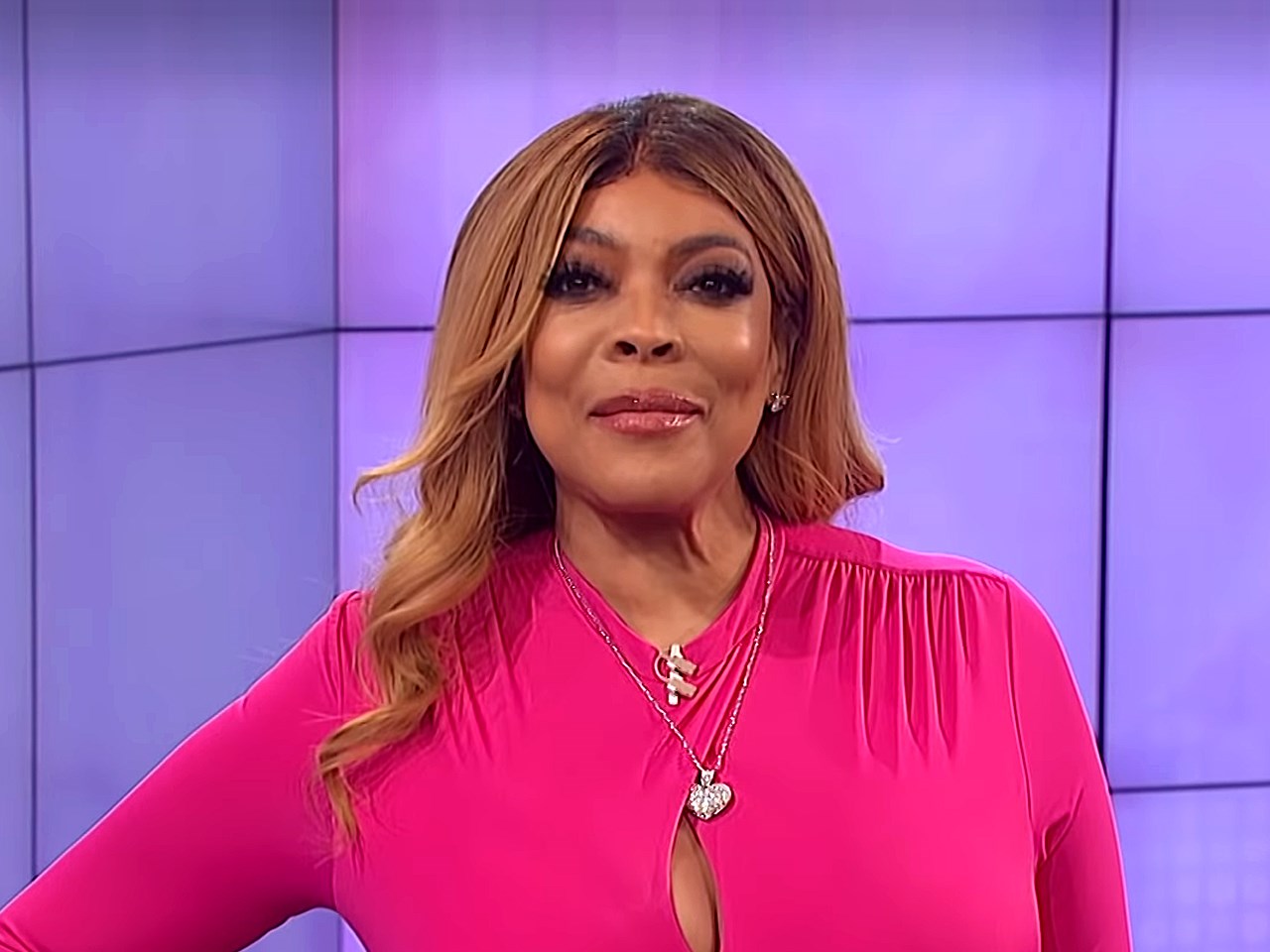 “Wendy Williams the movie” the biopic bares everything about Ms Williams to the open world; the ups and downs, her journey in the beginning of her hustle, to the highly successful syndicated talk show.

The movie takes a leap into her private life; discussing the joy and humiliation she’s experienced in life; from drugs abuse days to divorce.

The thriller for The Biopic was released on social media

Here's your first-look at "Wendy Williams: The Movie" premiering on Saturday, January 30 on @lifetimetv! pic.twitter.com/bvS4Apl1eK

Wendy Joan Williams is an American television host, businesswoman, media personality and author. Since 2008, she has hosted the nationally syndicated television talk show The Wendy Williams Show. Prior to television, Williams was a radio DJ and host and quickly became known in New York as a “shock jockette”.

Even though Lifetime is blessing us with a biopic and a documentary, we can’t wait to see what Williams has to say about all this on Hot Topics.