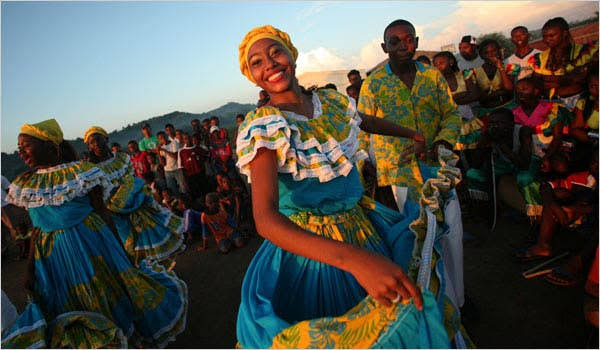 San Basilio de Palenque is a small village nestled in the foothills of a small Mountain range, Montes de Maria to the south of Cartagena. Curiously, San Basilio de Palenque doesn’t appear in many guidebooks, and only few tourists take the time to visit. However, this small settlement of some 4,000 people is one of the most important historical villages in the Americas and a UNESCO-declared ‘Masterpiece of the Oral and Intangible Heritage of Humanity’ since 2005. 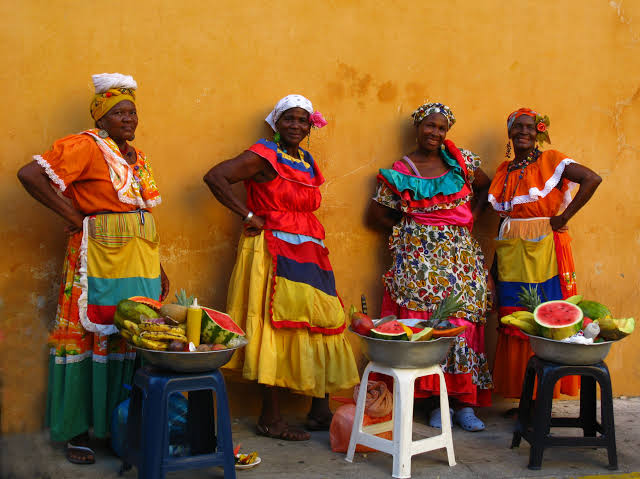 This small village was founded sometime in the 16th century (Exact date remains unknown) by Benkos Biohó; who was a former African king from either the Democratic Republic of Congo or Angola; who was sold into slavery but escaped the slave port of Cartagena in 1599. He fled his captors into the swamps to the south of Cartagena and went on to form an army of escaped slaves who conquered the area around the Montes de Maria.

Benkos Biohó also went ahead and created an intelligence network, which helped to facilitate more escapes. Eventually, in 1605, the governor of Cartagenaoffered Biohó a peace treaty.

This peace treaty was finalised with inhabitants of Palenque in 1612 before it was violated by the Spanish in 1619; when they captured Biohó in Cartagena. Unfortunately Bioho was executed by hanging in 1621 by Governor García Girón on the basis that Biohó’s image was likely to inspire dangerous subversion among the slave population. Today, he is immortalised in an evocative statue in the main square of Palenque with his right arm reaching towards Africa, broken chains hanging from his wrists. 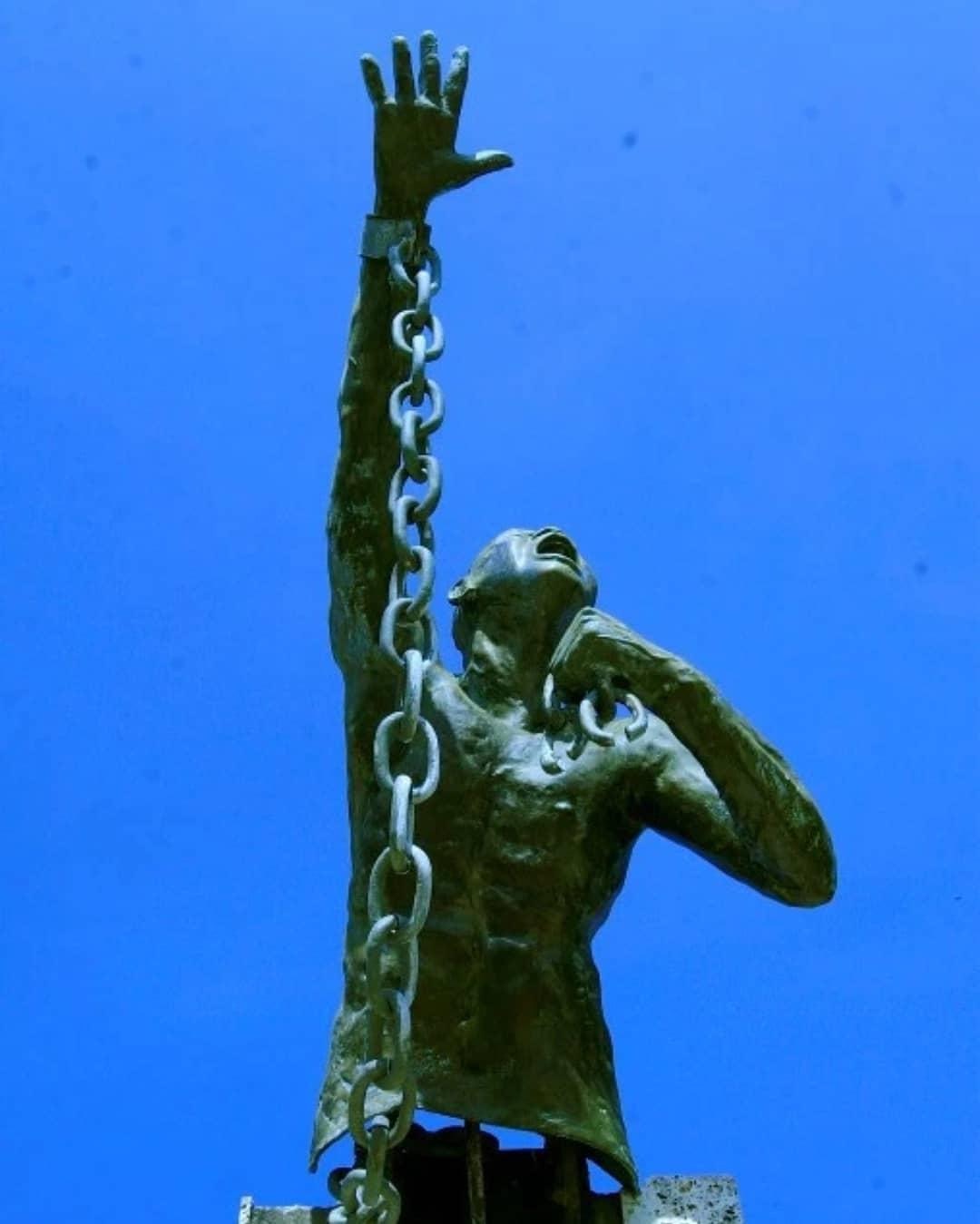 The village of Palenque—which means “walled city”—grew slowly in the early days; when it was only a small group of escaped slaves living secretively in the mountains. However, in 1691 the Spanish Crown issued a Royal Decree officially freeing the Africans in San Basilio de Palenque from slavery. This made them the first free Africans in the Americas and it made Palenque village the first free settlement.

These former slaves went on to maintain many of their African oral and musical traditions, including the only Spanish-Bantú spoken language on earth; known as Palenquero. Influenced by the Kikongo language of Angola and Congo, palenquero is only spoken today by roughly half of Palenque’s residents; however it is recognised as the only Spanish-based Creole language that exists in the world. Palenque’s African-influenced funeral traditions, known as the lumbalu; have also been maintained and studied extensively by historians and anthropologists. 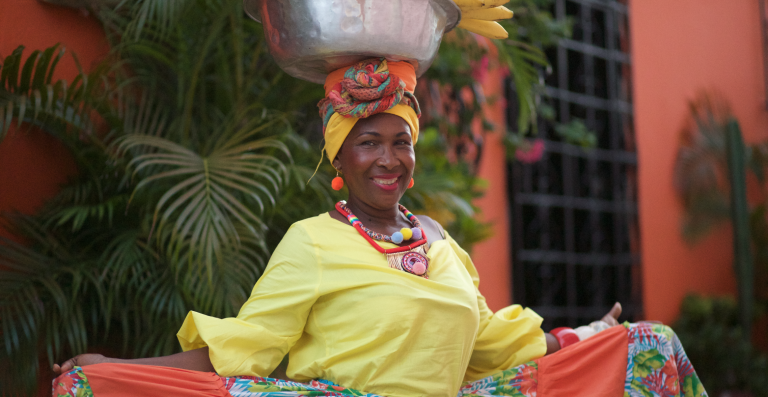 The Palenque language, Palenquero, is a mix of Spanish, French, Portuguese and African with a sound of Creole. According to Wikipedia, fewer than half of the current residents of Palenque speak the language, and efforts are underway to ensure its preservation.

The Palenquero Language has an interesting sound. Although it may have influences of Spanish it isn’t understandable to even to those fluent in Spanish. Here are some examples;