121 Years Later, Robert Stewart, The First Black Police Officer In Los Angeles Will Be Reinstated After He Was Unfairly Dismissed 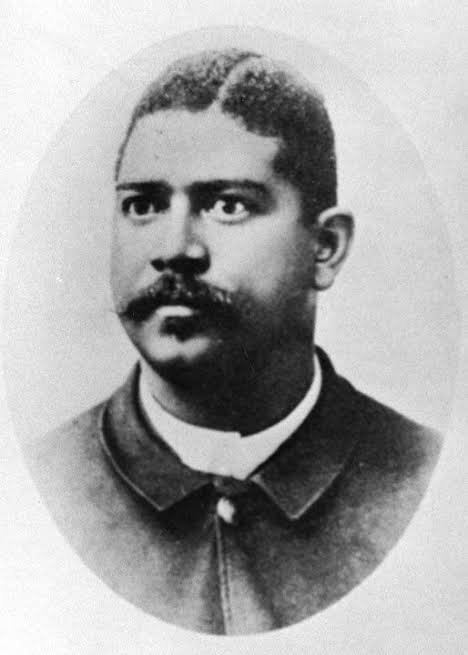 African Americans were only able to be enlisted into the law enforcement in America after the civil war. Despite finally being allowed to work as law enforcement officers after the year 1864 and upwards; there are stories of unjust dismissal and of one such stories is the 121 year old story of Robert Stewart.

New Orleans in Louisiana was the first city to boast of a significant Black constituency within its police force in 1870. Some 177 officers as well as three board members of the police department that year were Black. Louisiana called an end to slavery in 1864.

California on the other hand was inducted into the Union as a free state in 1850. However, it was in 1889 that California’s largest county, Los Angeles; admitted its first Black police officers, Robert William Stewart and Joseph H Green.

Robert Stewart had been born a slave in 1850 in Kentucky and was manumitted after the Civil War. He belonged to a large family of 11 children. According to historian Mike Davison who put together Stewart’s biography about six years ago. Feeling there was nothing for him down south, Stewart set off westward and settled in Los Angeles.

When they got employed as officers, it was not an escape from the realities of a racist society. Stewart and Green were very much the “Negro officers”. It is recorded that the Los Angeles Police Department (LAPD) itself did not hold the pair in high regard, limiting them to janitorial work. They had been products of something similar to affirmative action hires, proposed by the Republican Party at the time.

Green left the police force sometime in 1890 when the department was asked by the city to cut down on the number of men it had employed. Stewart was left alone to face discrimination from both his colleagues and Los Angeles residents. He held on and stayed working until 1900 when a white teenager accused him of rape.

Stewart was arrested and arraigned before a jury. He denied the charges. But while the case was ongoing, he was removed from the LAPD due to what the chiefs felt was an action that brought the force into disrepute. Interestingly, he was acquitted of any wrongdoing by the jury. But the LAPD never reinstated him despite his pleas.

The reason for the LAPD’s refusal to reinstate Stewart was as clear as day because  Robert Stewart had been noted as a particularly good officer. To refuse to reinstate a good officer even after he was acquitted screamed something else below the board. Davison’s digging about Stewart shows one newspaper praising an arrest Stewart had made and calling him a “colored giant in blue”. 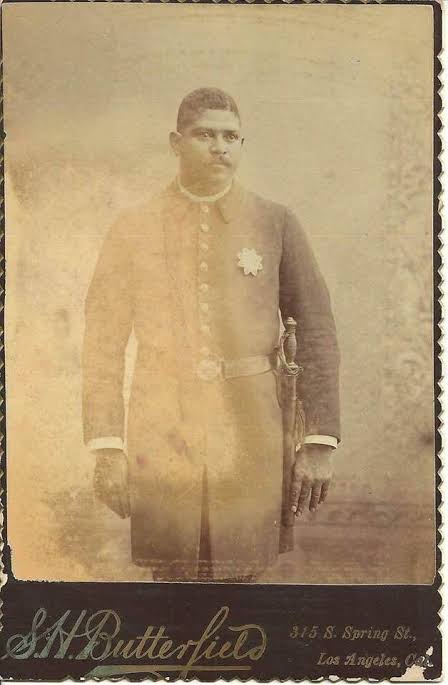 The LAPD, for the last 120 years, accepted both Stewart and Green as the department’s first two Black officers. However, there had been no effort to symbolically recognize the wrong that was done to Stewart until the end of February this year.

The Los Angeles Police Commission voted to reinstate Stewart and recognize the unjust racial basis upon which he had lost his job. 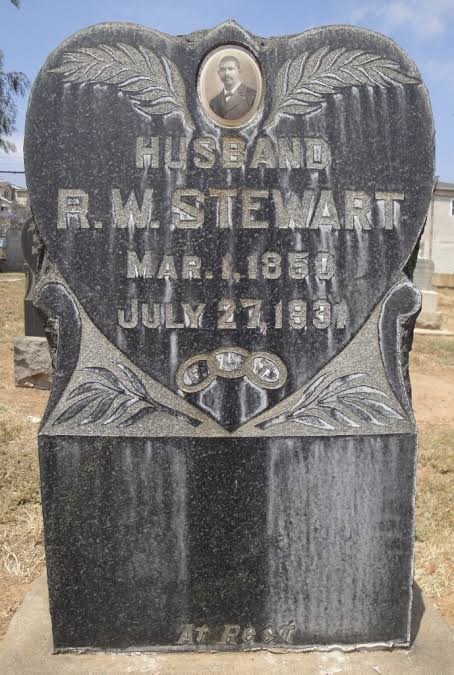