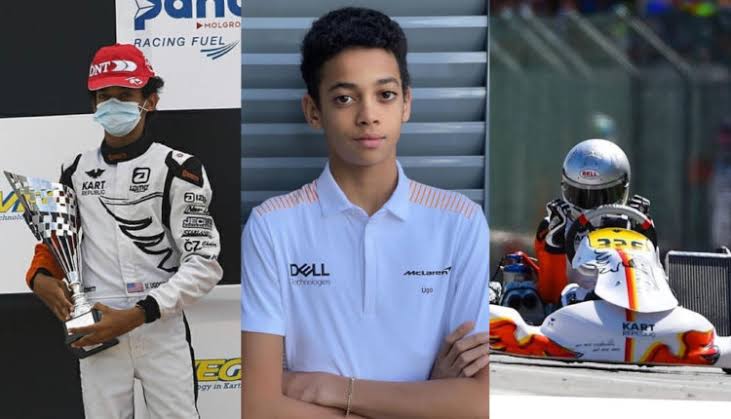 The agreement provides McLaren Racing with an option on Ugo’s services in the future, while supporting his development; and evolution as he progresses through the junior categories of motorsport. 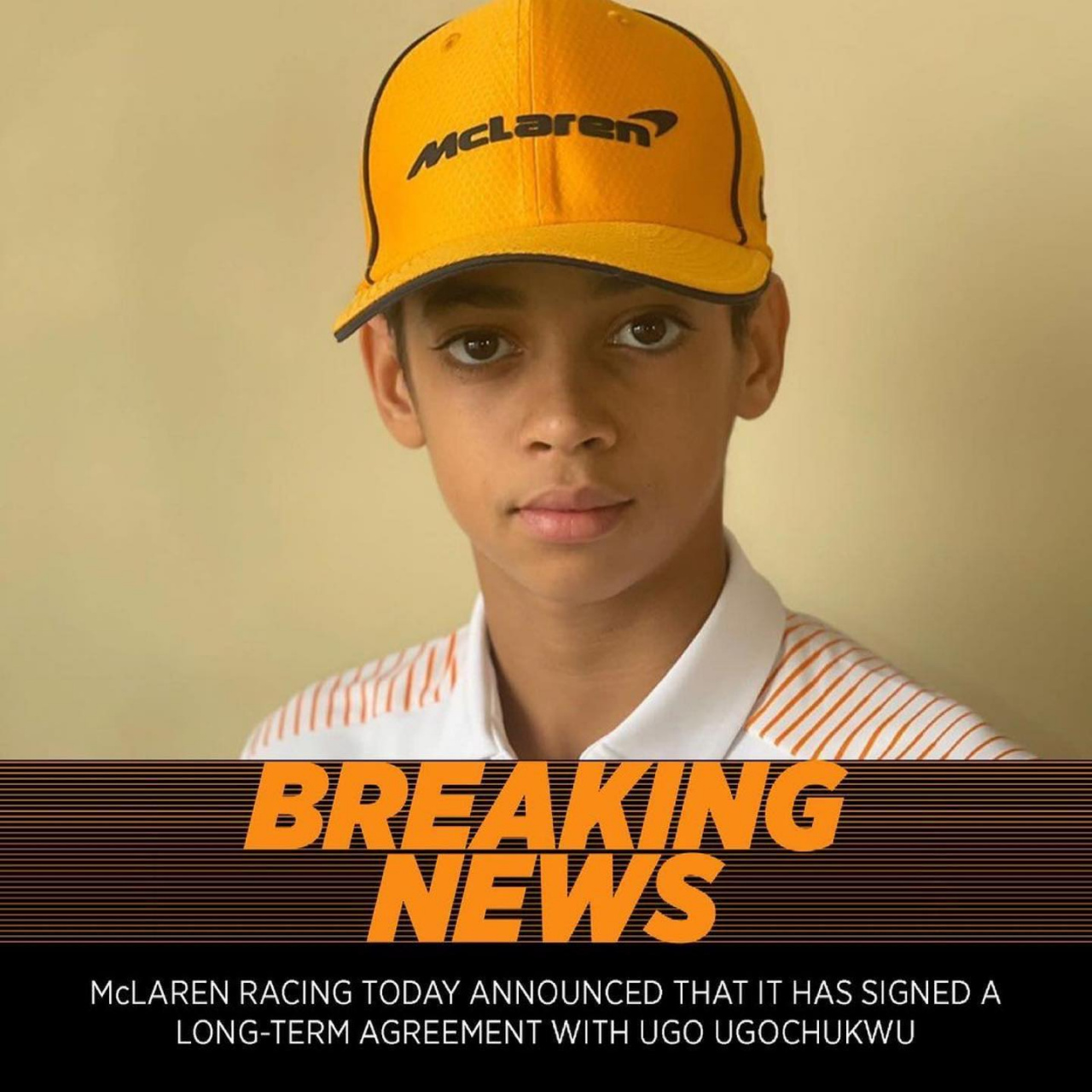 “Ugo is a promising young talent with strong development prospects,” says Andreas Seidl, McLaren team principal. “While he is still early in his career, it is clear he has the ingredients to be successful in the sport. This signing reflects our refocused approach to identifying and supporting new talent, away from a formal young driver programme to a more tailored basis.”

Ugo Ugochukwu began racing karts in New York at the age of 6 and has since won a series of titles; beginning with the 2014 Micro Rok Championship, the 2017 International Open X30 Mini Championship; and the 2018 Challenge of the Americas Rok Junior Championship. This led to him winning the six-round 2020 FIA OKJ European Championship; ahead of Britain’s Arvid Lindblad and Finland’s Tuukka Taponen, although he finished only eighth; in the one-off World Championship event at Portimao, which was won by Britain’s Freddie Slater.

“I’m honoured to be signed by such an iconic team as McLaren Racing so early in my career,” Ugochukwu said. “To have the support of McLaren is fantastic and what any young driver dreams of.

“I’m focused right now on developing as a driver and racer, so having McLaren by my side can only help me on and off the track.”