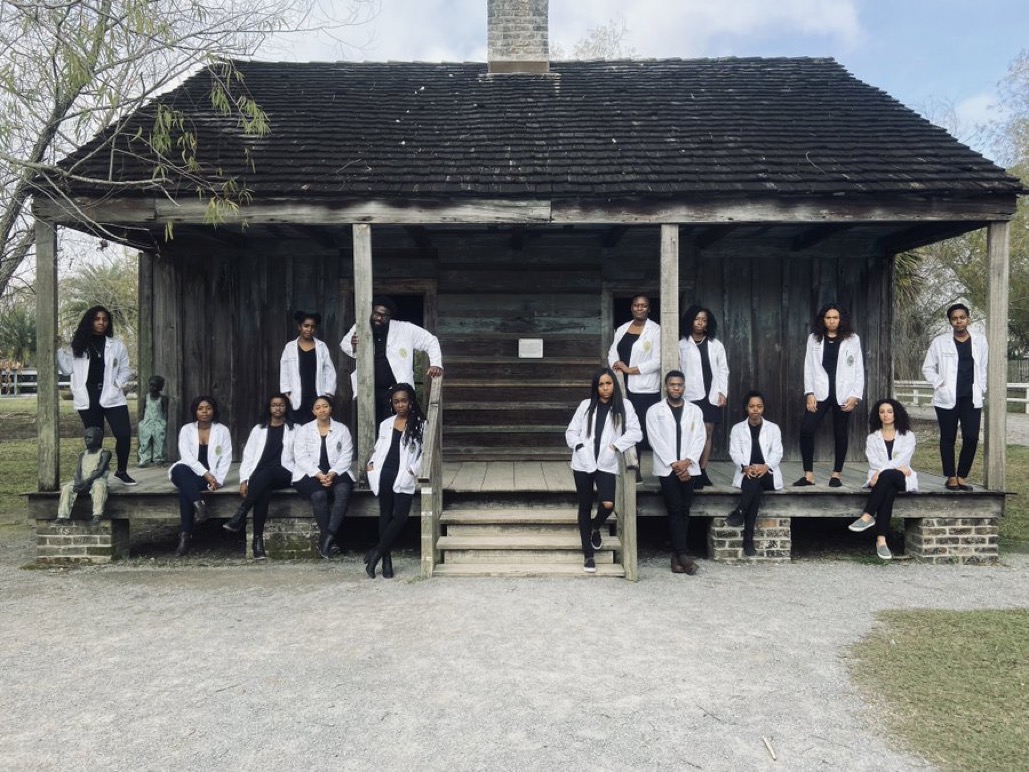 Photos of a group of 15 black medical students standing in front of the slave quarters at a former Louisianaplantation has gone viral.

Sydney Labat, 24, shared the image on Twitter on Dec. 14 after she and her classmates at the Tulane University School of Medicine posed at the Whitney Plantation in Wallace. In the photo, the doctors-in-training are seen wearing short white coats. The picture has since been viewed more than 76,000 times and retweeted over 17,000 times.

The students, who are all part of the Student National Medical Association (SNMA) at Tulane, said the photo was taken to symbolize resistance. “This is about resiliency,” Labat, a second-year med student, told NPR. “And we’re not going anywhere.” 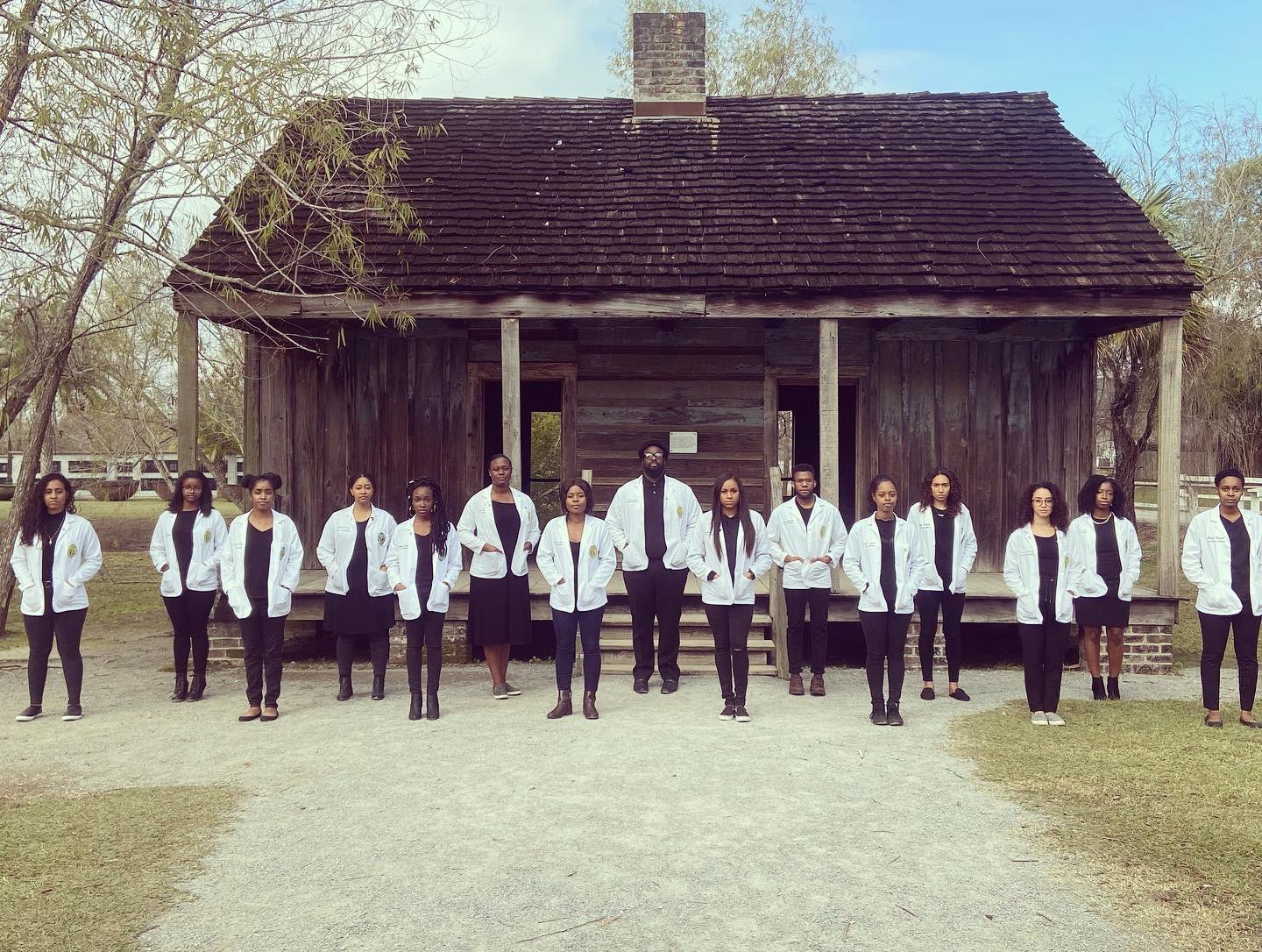 Ledet says he also wanted the photos to show respect for his ancestors. “We wanted to make sure that we remain tied to our history and remain humble, you know, and understand whose shoulders we’re climbing on — and pay homage.”

He was inspired to stage the photo after he and his daughter paid a visit to the plantation, which has been turned into a slavery museum. “My 8-year-old daughter was like, ‘Dad, it means a lot to be a black doctor in America. If you think about where we started… we made it pretty far,’” he told People. “I was like ‘You’re right, I think more of us should see this.”

Sydney Labat admitted that she became very emotional at one point during the photo shoot. “Initially, I didn’t understand what was going on because the emotions rushed through me. I started to cry thinking about [how] these people, who we’re descendants of, had the harshest life and the harshest conditions and wanted nothing but better for themselves and better for their children,” she said.

Still, she says that they decided to pose “looking determined and looking strong — embodying the strength of the people who lived on those grounds.”

Ledet, who is originally from Lake Charles, says he never saw a physician of color growing up. However, he hopes that the photo will motivate generations to come. “I hope this image will be posted in somebody’s classroom and some teacher will be able to say, ‘Every last one of those people up there is a practicing physician.”

He also hopes the pictures will bring a sense of pride to his ancestors. “I could just imagine our ancestors in Heaven looking at us and being so happy,” he says. “They’re saying, ‘Look at them. They’re doing so well. Their resiliency is shining.”