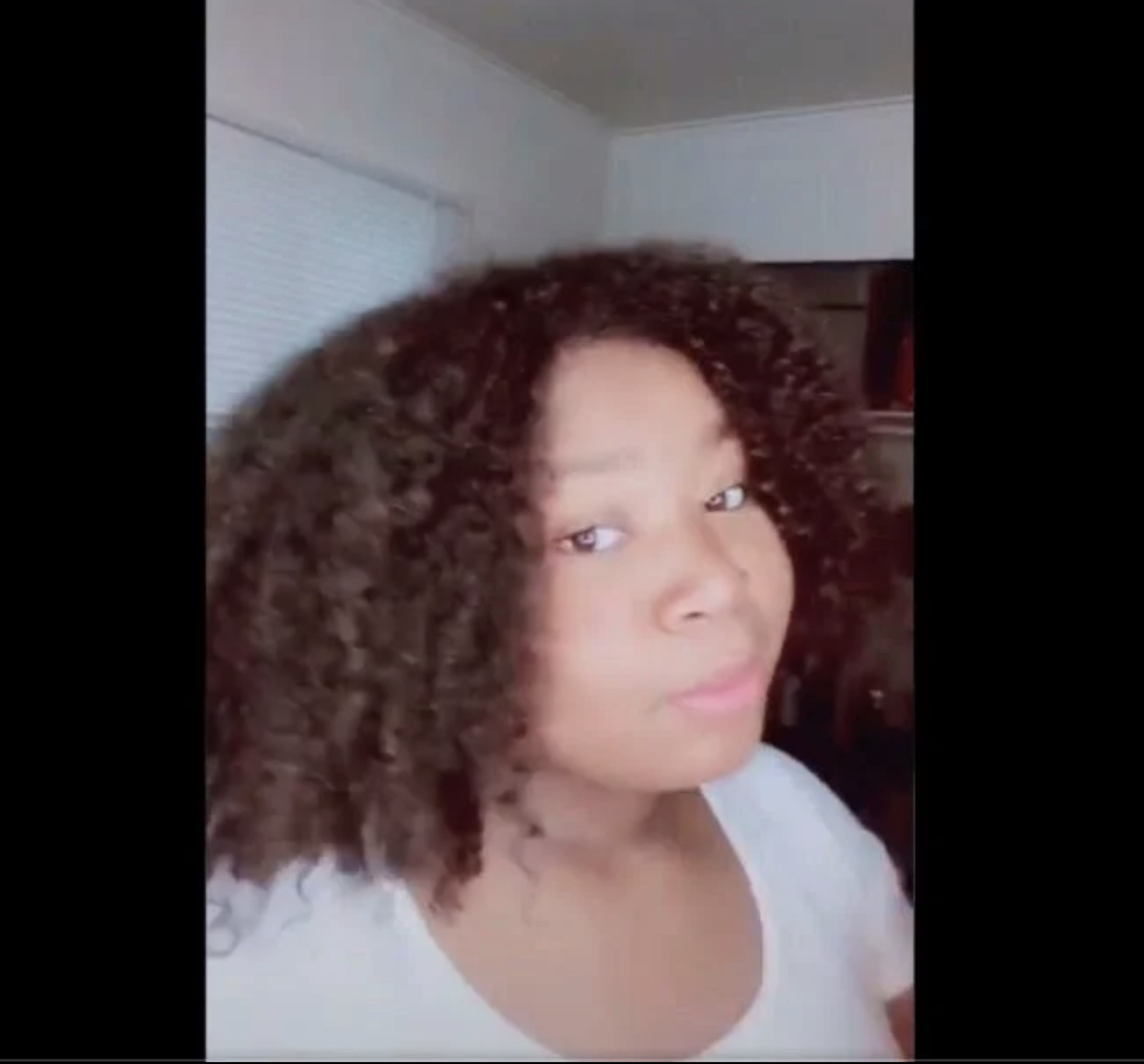 Whilst we are rejoicing on the final verdict on the George Floyd case, another black girl has been killed by a police officer. 15 year old Makhia Bryant has been shot to death, just moments before the final George Floyd verdict was announced.

“Ma’Khia had a motherly nature about her. She promoted peace,” said the 16 year-old girl’s mother, Paula. pic.twitter.com/vhBauZn3Kc

Columbus police said officers were called to a house in the city’s east about 4.30pm on Tuesday following reports of an attempted stabbing.

According to news.com, Relatives of Makhia told local media she was the person who had called police, to report women were trying to stab her.

In the bodycam footage, the officer who later fired the shots can be seen arriving by car to a chaotic scene; in a front yard where multiple people were in a confrontation.

In the footage, Makhia appears to charge towards a female before the officer fires four shots; at her and she collapses to the ground.

The footage shows what appears to be a kitchen knife on the ground near Makhia.

The girl was taken to hospital in a critical condition but died about 5.30pm; just an hour after the emergency call.

“She was a good kid, she was loving,” Hazel Bryant, the girl’s aunt, told reporters after the shooting. “She didn’t deserve to die like a dog on the street.”

Following her death, Protesters gathered to march in Columbus on Tuesday night after the girl’s death; carrying Black Lives Matter signs and chanting “Enough is enough” and “Say her name: Makhia Bryant”.

Local media reported the crowd grew bigger as news of the shooting spread and began to head towards the Columbus police headquarters.