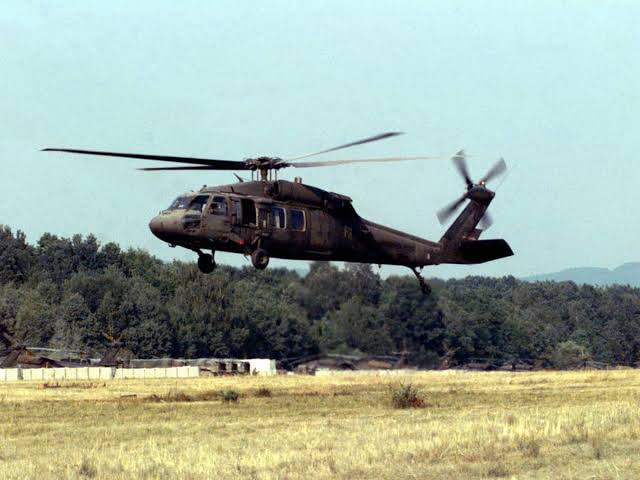 The Kenyan military confirmed the killing of several soldiers in a helicopter crash; that had occurred earlier in the morning today(Thursday 24 2021); without sharing the actual death toll, with an exclusive source saying 17 had been killed.

Kenya Defense Forces spokeswoman Zipporah Kioko said that all passengers who were on board the Kenya Air Force helicopter Mi 171E; which crashed on its way to land in Ol Tepesi in Kajiado County; were accounted for and that survivors had been rushed to the Defense Forces Memorial Hospital in Nairobi. 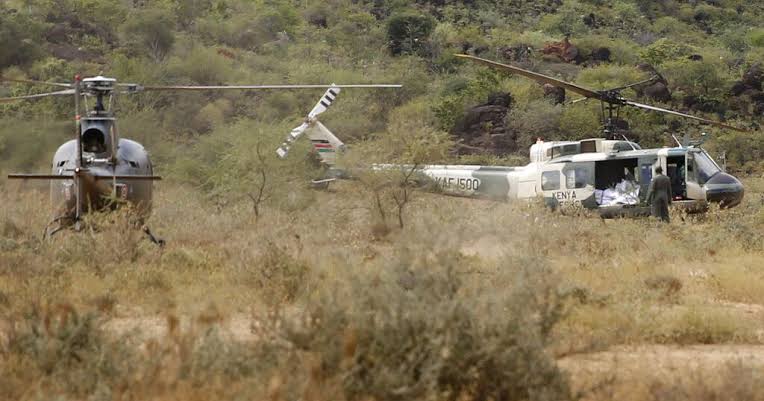 “Regrettably, following the crash, we suffered fatalities. The process of communicating with the families to relay the information and KDF condolences are underway,” she said.

A top security official from the area who spoke to Anadolu Agency on the condition of anonymity due to restrictions to speaking to the media said that; “17 people were killed in the accident, we don’t know what caused the crash as of now.”

Local residents who rushed to the area as first responders posted images of smoke rising from the crash site as early as 9 a.m. (0600GMT).

Locals say that dozens are feared dead as witnesses reported the helicopter burst into flames soon after the crash.

In a statement, the Kenya Defense Forces had also confirmed the crash, saying that the air force helicopter was on a training mission when it crashed.

Prayers up for the families of the lost soldiers.