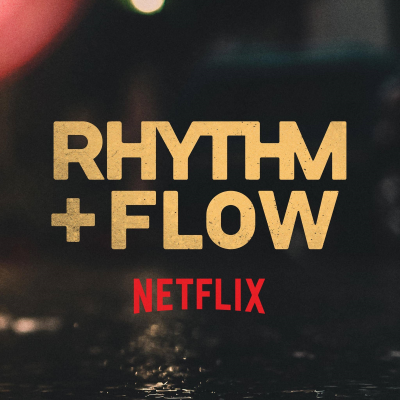 Netflix is set on releasing it’s first musical contest series, Rhythm + Flow, on the 9th of October!!!! The first trailer has already been released and we got the chills!

If you are yet to see it, just click here to view the video.

The show has been put in place to scout for hidden treasures in the form of raw talents across Chicago, New York and Atlanta and help these hip hop artists achieve their dreams. Rhythm + Flow has an interesting panel of judges; they include the musical sensations, TI, Chance the Rapper and Cardi B. 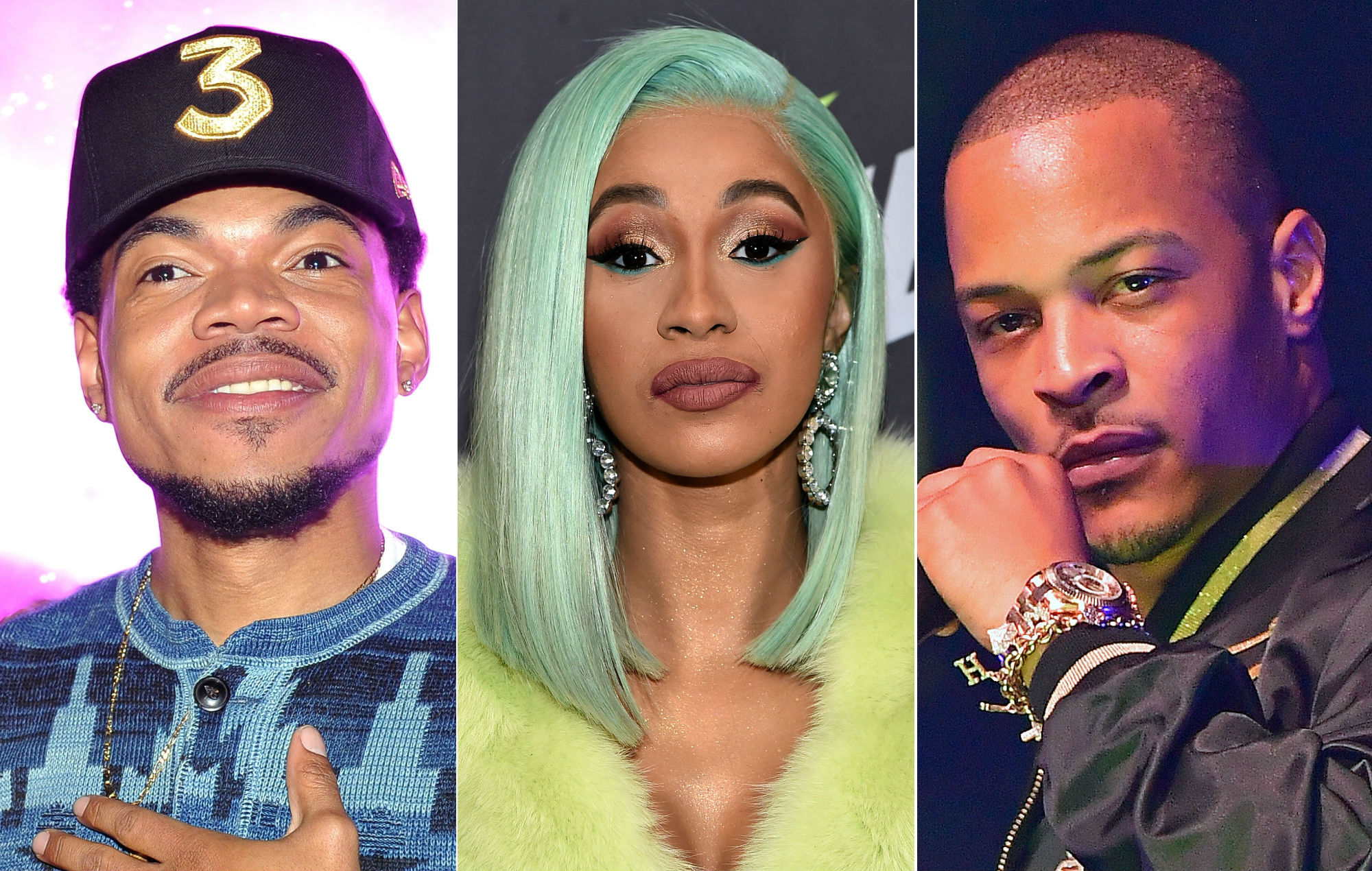 The first announcement of the musical show was made in 2018 and now, the program will finally come into limelight this year!

Rhythm + Flow will air on Wednesdays, with various parts of the competition featured across 10 hour-long episodes. According to the schedule for the musical program series, the auditions will run for a week as from Wednesday, 9th October, 2019.These auditions will also cover for the first four episodes. 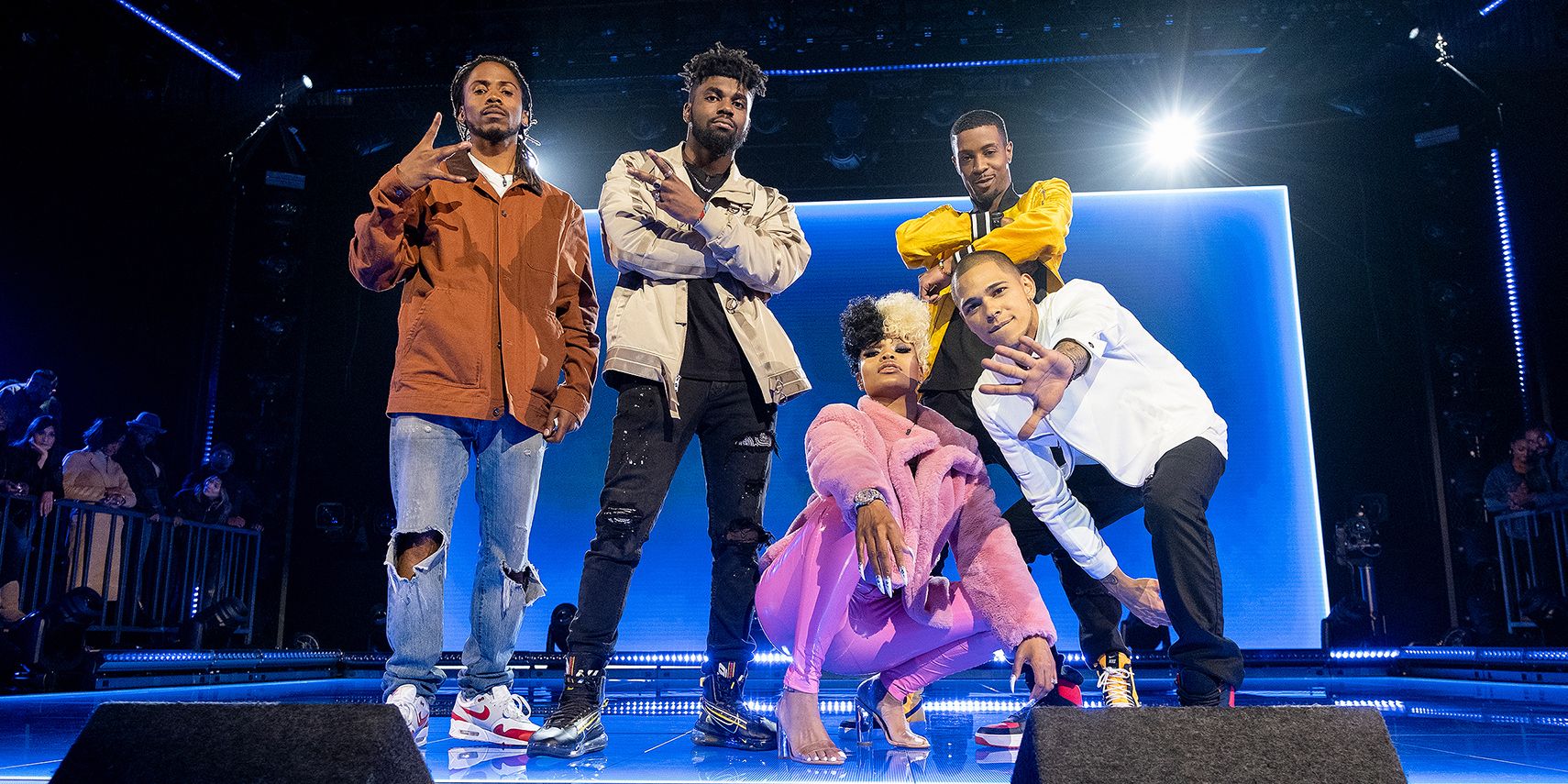 For the second week, cyphers, rap battles and music videos are the next items on the agenda. All these will run from episode five to the seventh one. While the third week will feature samples, collaborations and finale in the concluding episodes (8-10).

Musical talent shows have always resonated with viewers across the world and we believe Rhythm + Flow will also rake in a high rating percentage.

Hip hop also is a musical genre that is widely cherished by many. So we predict big wins for the show and we look forward to the wonderful talents that would be on display.