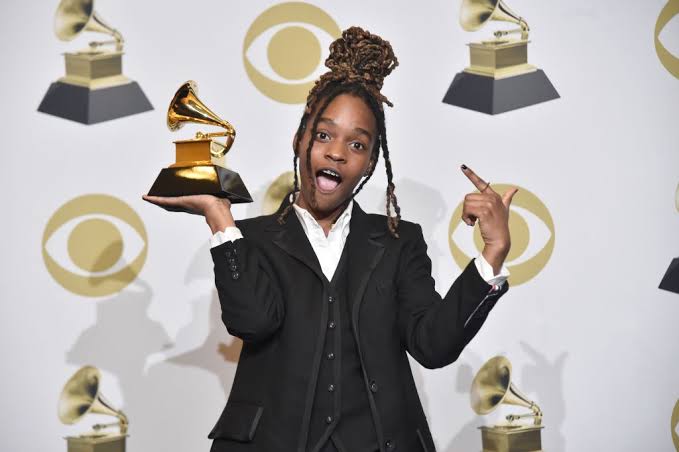 Koffee won Best Reggae Album, making her the first woman to take home an award that has existed since 1985, and the youngest reggae trophy recipient in history.

On Friday, RCA announced that it signed Koffee in the U.S., the next step in a process meant to introduce her music to audiences outside of traditional bastions of reggae fandom like Jamaica and the U.K. “If you think of the influence of Jamaica on worldwide music, it’s extraordinary,” says John Fleckenstein, co-president of RCA. Koffee’s success, he continues, “is not gonna end in Jamaica. It’s gonna end on a global level. How can we help make that happen?”

Koffee’s Grammy victory comes during the midst of a boomlet for young women in a genre historically dominated by men. Just as Koffee was the only female artist up for Best Reggae Album, she was the only woman in the Top Ten on the year-end Reggae Albums chart. But along with Koffee’s “Toast,” singles from acts like Shenseea and HoodCelebrityy have managed to amass modest stream counts and radio play in recent years, outshining their male peers Stateside.

Koffee was originally signed to Columbia U.K.; but to start a U.S. campaign, she needed an American partner in the Sony label system. The choice “is enthusiasm-based,” says Ferdy Unger-Hamilton, President of Columbia U.K., who hopped on a plane to meet Koffee almost as soon as he saw her “Burning” video over two years ago. “Peter Edge [Chairman and CEO of RCA] was just flipping out about her. Peter would ring me every two days.”

Once RCA took on Koffee, “a lot of it was about expanding on the core for her,” says Fuller-Tillman. “Although reggae music isn’t widely accepted on that [mainstream] level, which I still don’t understand to this day, there are huge reggae fans like Ebro [the influential DJ at Hot 97 in New York City], and it’s big in New York, Connecticut, Florida.”

Pushing beyond that foothold was made easier because Koffee’s single “Toast” is buoyant and zippy, clocking it at a brisk three-minutes. The beat contains snatches of four-on-the-floor and half-time breakdowns, which makes it easy for DJs to follow “Toast” by upshifting into a club record or decelerating into trap. “I loved the lyric, ‘gratitude is a must,’” says Edge. “It became my most played and infectious song of the year.” “Toast” quickly won over other famous fans, including Rihanna and former President Barack Obama — that “definitely wasn’t included in our plan!” Fuller-Tillman says — and earned over 50 million on-demand streams in the U.S. in 2019.

Koffee’s recent Grammy win served as vindication of the singer’s efforts — and offered another springboard. “If there’s one downside of having all this music available on the DSPs, it’s that it can sometimes be hard to find what you’re looking for,” Fleckenstein says. “A moment like the Grammys put some context around what Koffee is doing and what she represents to that scene. That was an essential target from day one.”

“It’s a great validation for Koffee and a reflection of the impact she’s had on her community in just a short time,” adds Unger-Hamilton. Looking forward, “she’s got a lot of markets to saturate. And in between that, we’ve gotta find the time to make an album together.”

Burna boy was a nominee on the just concluded Grammy awards. The African giant happens to be one of the biggest Afro beat stars from Africa.

Koffee grabbed the attention of Burna Boy and Nigerians when she performed the singer’s 2018 smash hit, ‘Ye‘ on BBC 1Xtra’s Live Lounge. This caused fans from both countries to anticipate a collaboration but things didn’t turn out the way they wanted. However, both artistes have had enough of being distant admirers of each other and they have finally gotten together  on a song. 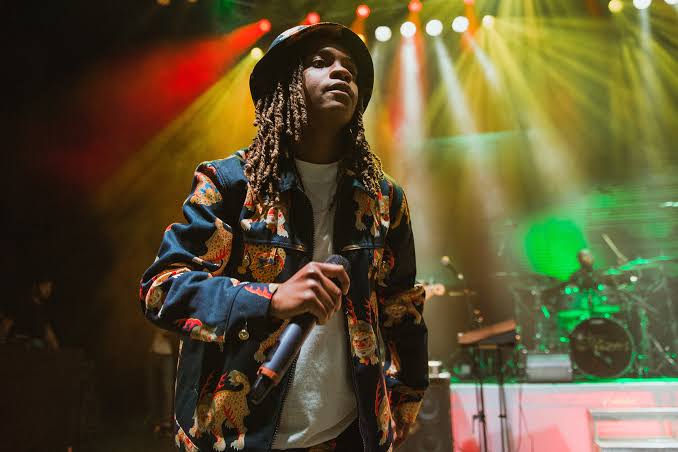 In a video making rounds on the internet, both singers were seen in a studio working on a new song and from the look of things, it’s going to be one for the books. Who knows, this could be another Grammy on the way!