22 Year Old Nelli Tembe, The Fiancée Of South African Rapper, AKA Dies After Falling From The Tenth Floor Of A Cape Town Hotel 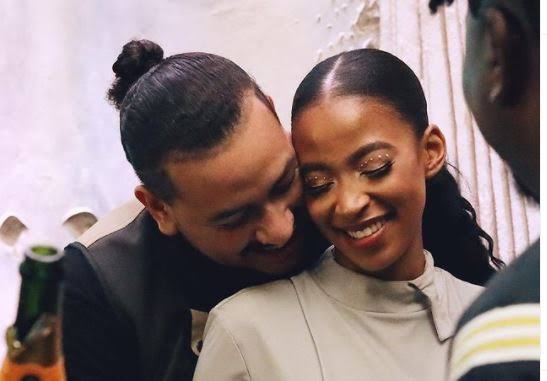 Although the full details of the tragic death of the 22 year old Nelli Tembe; the fiancée of South African Rapper AKA are still sketchy; sources say that she was pregnant and she reportedly died by suicide. 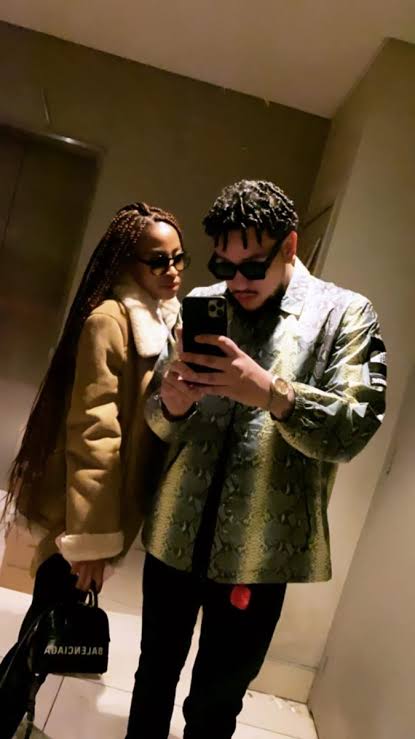 Sowetanlive reports that; the family of Anele “Nelli” Tembe and well-known musician Kiernan “AKA” Forbes have confirmed the death; of the musician’s girlfriend at the five-star Pepperclub Hotel in central Cape Town on Sunday.

Tembe apparently fell from the 10th floor of the hotel early on Sunday morning.

“We are still in shock and dealing with our emotions, as she was an exceptional and gifted young woman with so much life ahead of her,” the families said in a joint statement issued on Sunday afternoon. “She had a sweet nature about her and was always nurturing to those about her.” 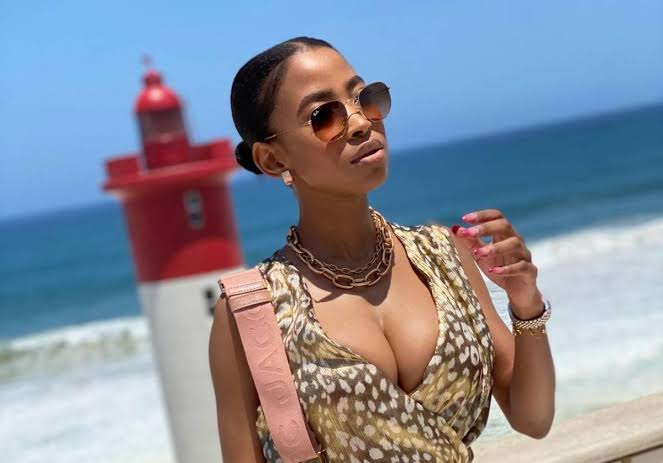 Police were on the scene for much of Sunday, looking for clues at the upmarket hotel.

Paramedics said they had been dispatched to the scene after being told a young woman “fell” to her death.

“She was in a critical condition and they started a full life-support resuscitation. Unfortunately her injuries were too severe and she was declared deceased,” said Netcare 911 spokesperson Shawn Herbst.

The road outside the hotel was blocked off.

Witnesses who were staying at the hotel described to TshisaLIVE how they had heard a woman screaming, followed by a loud “doef” sound — and then a man shouting.

A witness also reported hearing a man crying on Sunday morning, adding that the couple had been spotted the night before in the hotel elevator, looking “loved up”.

The statement from the families said: “Forbes is now inconsolable and is surrounded by family and [his] closest friends.”

Social media posts from the previous night by AKA showed the happy couple shopping and later dining in Cape Town. The rapper was billed to perform at Ayepyep club on Saturday night along with other popular artists. AKA’s video clips showed the pair enjoying themselves at the club.

The couple got engaged in February.