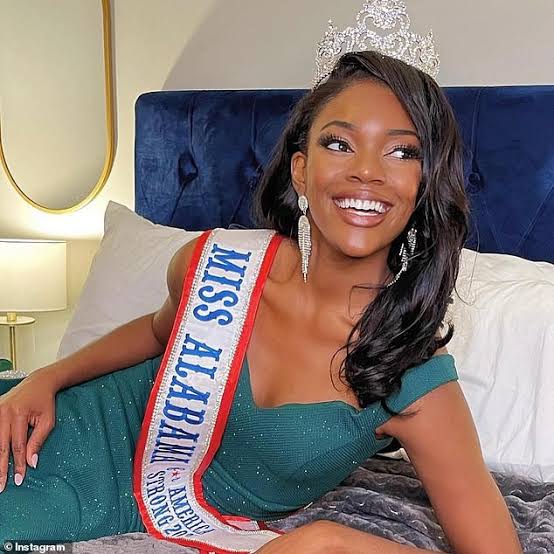 According to the Miami Police Department, officers responded to “a possible suicide attempt,”; at around midnight on the 11th of February at a condo in the Edgewater area of Miami. 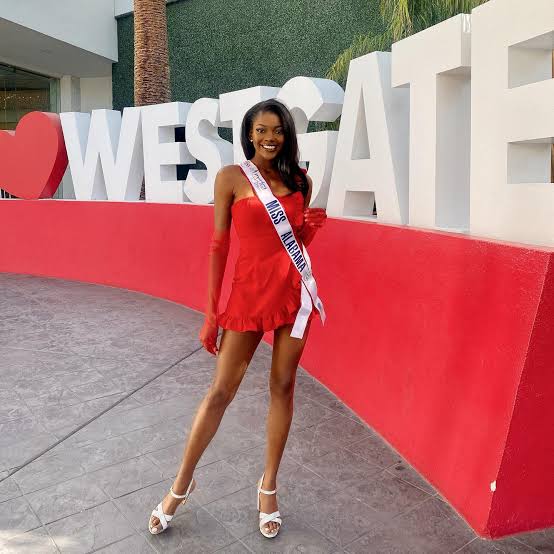 Investigators say the victim “fell out of a third-floor window”; and was transported by Miami Fire Rescue to Jackson Memorial Hospital in critical condition.

Miss Zoe Sozo Bethel however succumbed to injuries from the accident as her family announced on Instagram on Sunday. They had been updating her followers, telling them that her brain stem was affected; and the doctors were saying the damage cannot be repaired.

“This has been an abrupt and very traumatizing situation for our family and we can imagine how much of a shock this will also be to everyone who knows and cares for her,”

Apart from being a beauty Queen, the single mother of one was also a political commentator and brand ambassador for Conservative group Turning Point USA. Her social media recently placed her at the Project Veritas far-right conference; at the Fontainebleau Miami Beach and the former president’s Trump National Doral Resort. 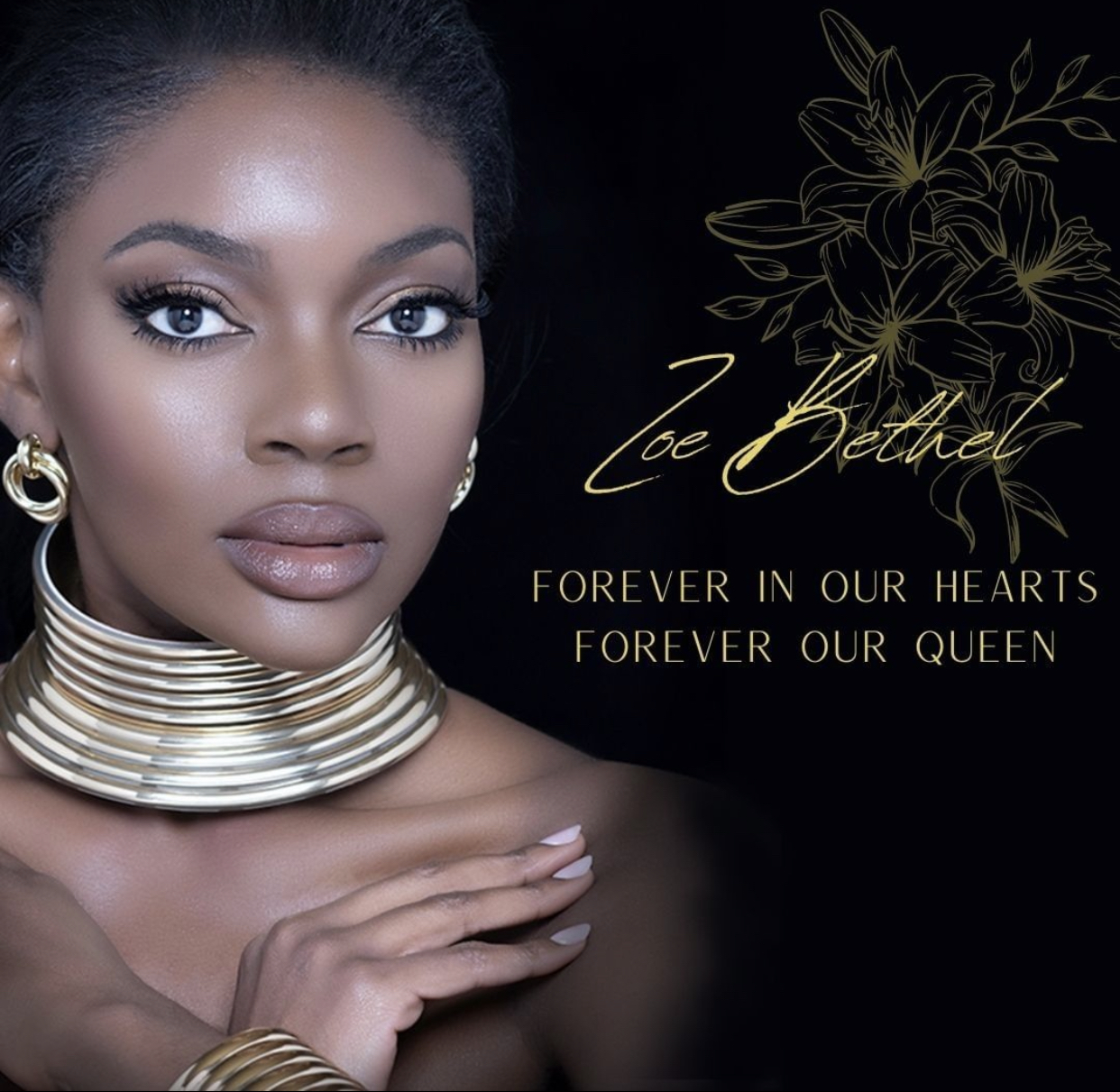 “On February 18th, 2022, the world lost a queen,” reads an Instagram post from the Miss Alabama America organization read. “It is with heavy hearts that we announce the passing of our dear friend and reigning Miss Alabama for America Strong; Zoe Bethel. She was a light in this world and we are heartbroken over the loss of such a bright and beautiful woman. Rest in grace and love, sweet one.”

The Miami-Dade Medical Examiner ruled her cause of death as blunt force trauma; and the death an accident. With no foul play suspected.