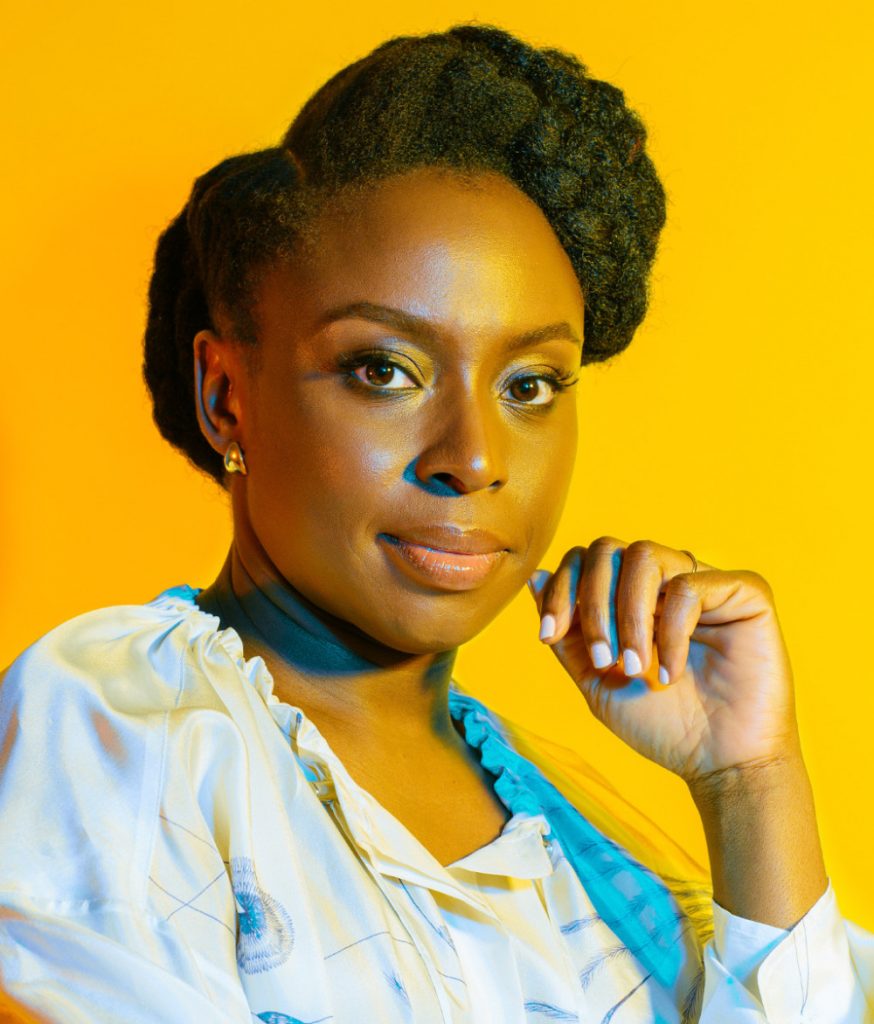 Following the shocking cancellation of this year’s Nobel Prize for Literature on grounds of a sexual scandal, a group consisting of 100 Swedish cultural figures including writers, actors and a rapper have come together to create an Alternative award.

The Guardian reports that the New Academyopened the doors for Swedish Librarians to nominate authors from across the world who have “told the story of “humans in the world”. The 46  nominees consist of our very own Chimamanda Adichie, Kenyan writer Ngũgĩ wa Thiong’o and Nigerian/American SciFi writer Nnedi Okorafor.

Another intriguing part of the New Academy prize is people can actually vote for their favorite author! Voting opened this week on their website.

The New York Times is reporting that voting closes on August 14. After which three finalists will be selected from the votes and announced on the 14th of October. The librarians will also get the opportunity to select a fourth finalist.” A panel made up of a literature professor, two librarians and two literary editors will then choose the winner“ , The New York Times adds.

The winner will receive 1 Million Kronor which is about $112,000. A banquet will also be held in the winner’s owner just like the Nobel Laureate.