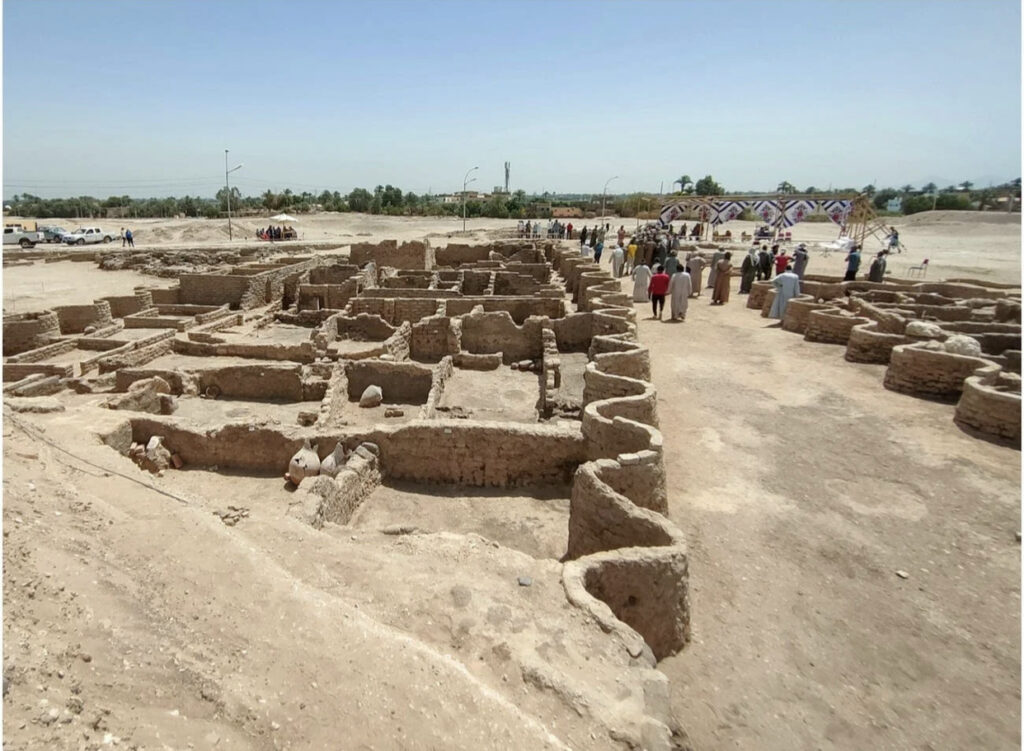 There is a whole lot that is still yet to be unconvered about ancient Africa; aeons of history on Africa’s Golden age are still buried. However, Archaeologists have discovered what is believed to be the largest ancient city ever found in Egypt, hailing the discovery as one of the most important finds since Tutankhamun’s tomb. Dubbed “the lost golden city” by Egyptologist Dr. Zahi Hawass, the site was unearthed near Luxor, home of the Valley of the Kings; which lies 300 miles south of Cairo, the capital of Egypt. The city was known as the Rise of Aten, the archaeology team said. 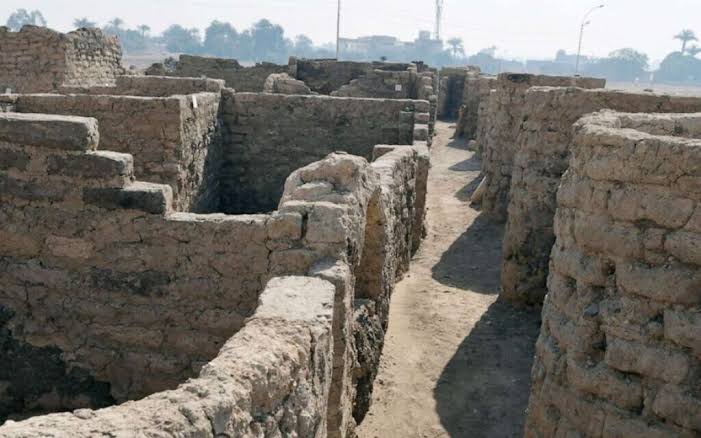 The discovery has been hailed; “second most important archeological discovery since the tomb of Tutankhamun.”

As reported by the Guardian, the team said in a statement; “The Egyptian mission under Dr Zahi Hawass found the city that was lost under the sands. The city is 3,000 years old, dates to the reign of Amenhotep III, and continued to be used by Tutankhamun and Ay.”

The team said that the city has been; “untouched for thousands of years, left by the ancient residents as if it were yesterday.”

The team began excavations last year in September, beginning between the temples of Ramses III and Amenhotep III. Hawass said that many; “foreign missions” have searched for this ancient city before, but had been unsuccessful.

After seven months of excavations and searching, the team unearthed the city and have so far found several neighborhoods; with 10 feet high walls that are still intact. They even found a bakery that has ovens and storage pottery.

“What they unearthed was the site of a large city in a good condition of preservation, with almost complete walls, and with rooms filled with tools of daily life.”

Other valuable ancient items have been discovered in the city, too, including jewelry, pottery, scarab beetle amulets, and mud bricks with the seals of Amenhotep III. 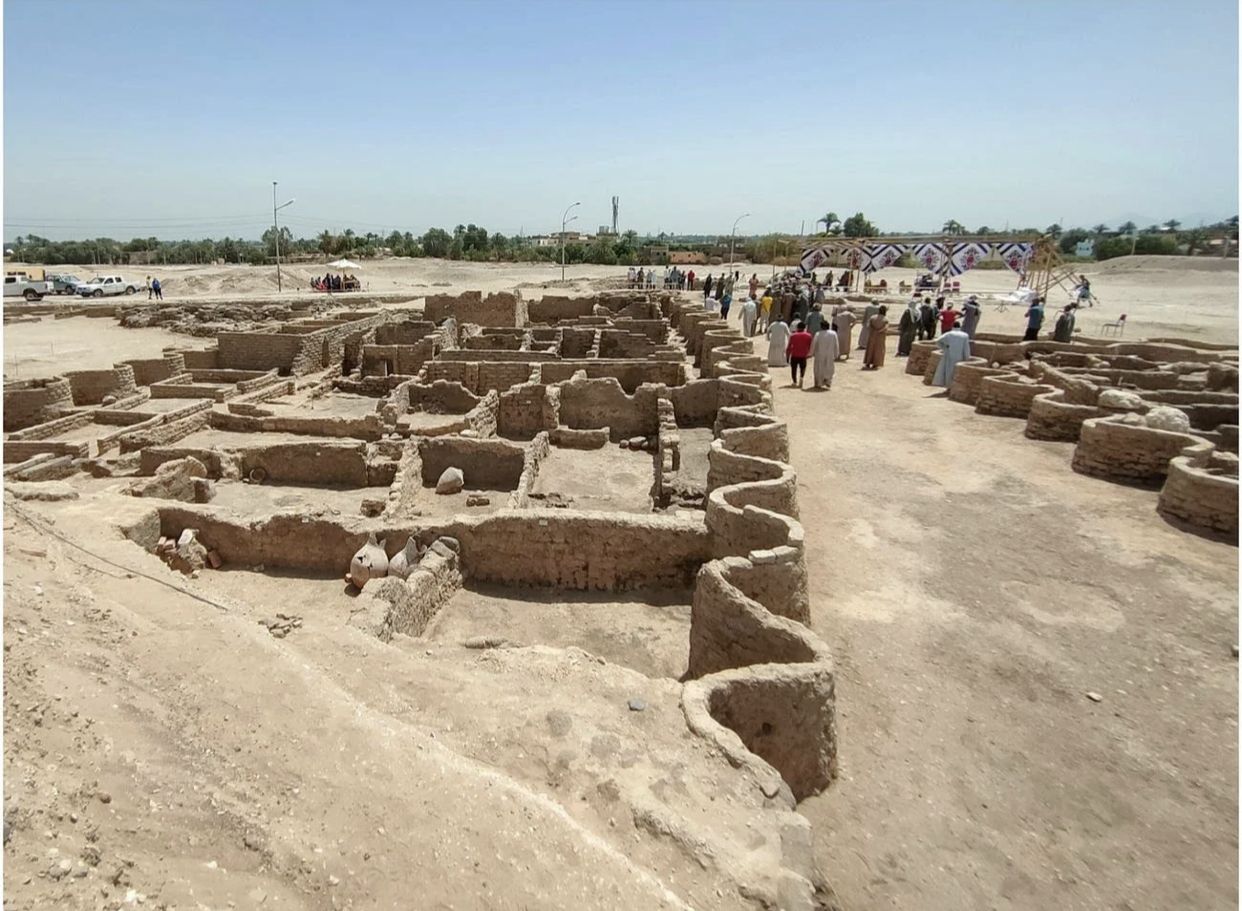 Known as Amenhotep the Magnificent, he was the ninth Pharoah of the 18th dynasty, and his reign was known as a time of splendor, style, and riches wherein Egypt reached new levels of artistry and international power.