$4 is the Cost of Black Lives? 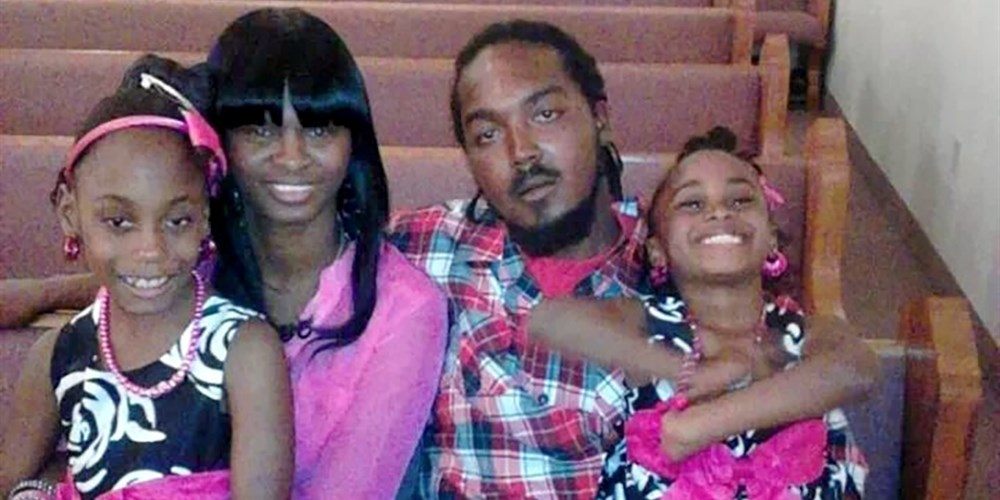 A Florida deputy fatally shot a father of three back in 2014 and a jury just awarded the family $4 in damages. Yup, four bucks for funeral expenses and pain and suffering. In response, the family’s attorney says they are “heartbroken.”

According to CNN, the incident took place after a woman, who was picking up her kid from school across the street, called the police for a noise complaint at Gregory Hill Jr.’s residence. When authorities arrived, Hill partially opened his garage door then closed it. That’s when Deputy Christopher Newman fired four shots, three of which hit him.

In response to her son’s death, his mother Viola Bryant filed a wrongful death, negligence and excessive force lawsuit. She also claimed that the SWAT team used tear gas in the home and it caused so much damage that it’s inhabitable.

According to court documents, the jury found that Hill was 99% responsible for his own death. They awarded the family “$1 for funeral expenses, and $1 for each child’s loss of parental companionship, instruction, and guidance and … mental pain and suffering.”

What kind of world are we living in? Share your thoughts