4 Years After 22 year old Black Man Bakari Henderson Was Beaten to Death in Greece, Parents Hope Justice Is Finally Around the Corner 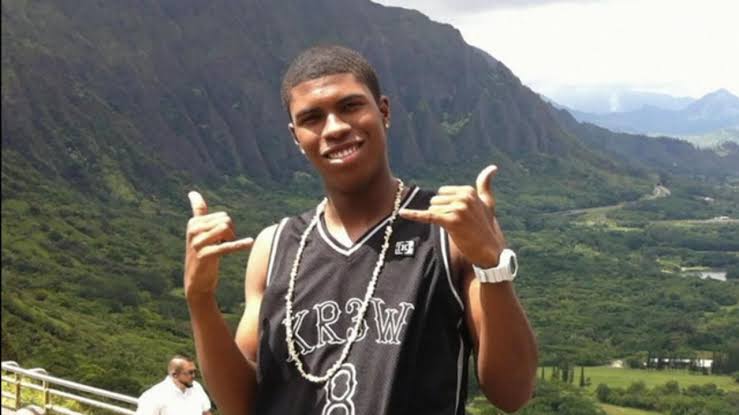 In 2017 22-year-old Henderson Bakari, who was at that time, a recent college graduate from Austin, Texas; was fatally beaten by a mob while he visiting Greece to take photos promoting his fashion line. According to local authorities, the altercation began after a waitress at a bar in Zakynthos, Greece; asked to take a selfie with Bakari. However, a Serbian man who witnessed the selfie asked the woman why she’d want a photo with a Black man when “there are a lot of Serbs in the bar.” He then punched Bakari.

The argument escalated, which resulted in several men chasing Bakari Henderson into the street, where he was surrounded and beaten to death in just 30 seconds. The entire incident was caught on surveillance video.

Over the past four and a half years, since the tragic incident, Bakari’s parents, Phil and Jill Henderson; have struggled to move on from the death of their middle child.

“It’s been a lot of highs, but mostly lows trying to process the grief,” Jill told CBS Mornings co-host Gayle King in an interview that aired Thursday.

“Somebody getting beaten to death over a selfie? It just makes no sense,” said Jill, who still hasn’t brought herself to watch the footage. “It’s very hard to imagine that people would have that much hate to do something [like that] to another human being.”

Following the lynching, Nine men arrested in connection with the deadly assault were charged with intentional homicide, which carries a life sentence in Greece. However, in 2018, six of those men were found guilty of lesser assault charges and three were acquitted.

None of the men were convicted of murder.

“I don’t think they view us Black people the same as they do white people over there,” Phil said, “and I felt that in the trial and in the results of the trial, that they treated and felt like he was less than a man.”

“You should not be able to chase a man down and beat him to death and then not go to jail and serve jail time,” Jill said.

The Hendersons found a small glimmer of hope after the 2018 trial when the prosecutor involved in the case, feeling like the defendants got off too easy, ordered a retrial to try securing homicide convictions a second time. Greece does not have double jeopardy laws like the United States, meaning people can be prosecuted for the same crime more than once.

The new trial which was pushed off for two years, and is now scheduled to begin Feb. 21. Phil and Jill are preparing to travel to Greece for a fifth time to attend court proceedings; although they are held entirely in Greek. “I just truly hope this time that they really view Bakari as a child of God and the human that he is … as someone that could be their brother, their son, their grandson, their nephew, their friend,” Jill said. “I really want them to be able to understand that when they’re doing the sentencing this time.”

“If [his attackers] only got to know him, they would’ve loved him,” Phil said.