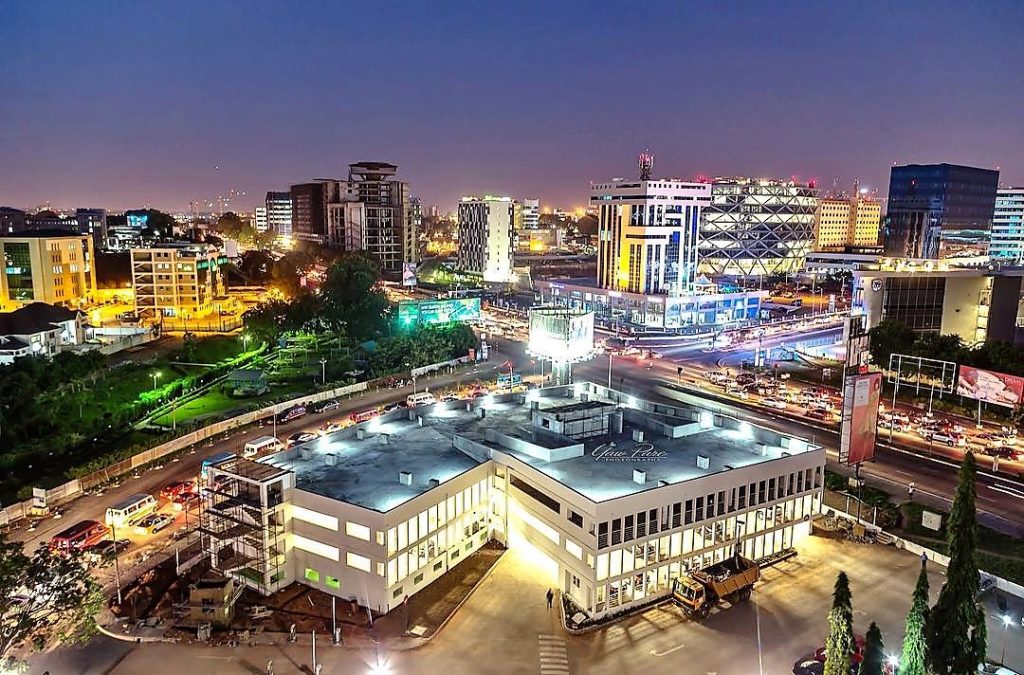 One of the brightest jewels in West Africa’s crown, Ghana is a country blessed with idyllic beaches, cosmopolitan cities, and remote nature reserves full of exotic wildlife. It is also a country steeped in history. In particular, the colonial trading forts that still stand along the Atlantic coast stand as a testament to the suffering caused by the Transatlantic slave trade. With so much to see and do, knowing where to start can be difficult.

Ghana’s Atlantic coast is lined with old forts and castles built by various European powers during the 17th century. Of these, the Cape Coast Castle is one of the largest. It was built in 1653 for the Swedish Africa Company and originally used as a trading post for the timber and gold industries. It was expanded by the Dutch and the British and served as an important holding station for slaves bound for the Americas. The Cape Coast Castle is now a museum full of information about the history of Ghana, the slave trade, ​and local culture. Tours take you through the dungeons and the “door of no return”, through which the castle’s slaves would once have passed.

A 20-minute drive west of Cape Coast Castle brings you to the picturesque fishing town of Elmina. Elmina is home to one of Ghana’s most important historic landmarks, St. George’s Castle. The stark beauty of the castle’s white-washed walls contrasts with its dark history. Built by the Portuguese in 1482, it was captured by the Dutch 150 years later. It served for more than two centuries as the headquarters of the Dutch West India Company. Gold exports were soon replaced by slaves, and today tours through the dungeons give visitors an emotional insight into the trade and the horrors it entailed. Nearby Fort St. Jago lies across the lagoon and offers excellent views of the castle and Elmina town.

Ghana’s vibrant capital is a sprawling city with over two million residents. It constitutes an eclectic blend of contemporary architecture, ramshackle townships, colonial castles and lively markets, and is considered one of Africa’s safest capital cities. Highlights include the Makola Market, a central hub selling everything from fresh produce to local arts and crafts; and the National Museum. The latter houses wonderful displays focusing on Ghanaian culture and history, including the legacies of the Ashanti Kingdom and the slave trade. Accra also has several scenic beaches, including Labadi Beach, Coco Beach and Bojo Beach.

Kakum National Park is a dense tropical rainforest in southern Ghana. The forest is home to more than 40 mammal species including forest elephants, forest buffalo, meerkats, and civets. The birdlife is fantastic as well with over 250 different species recorded. The highlight of any visit to Kakum, however, is a stroll on the Canopy Walkway. Suspended 100 feet/30 meters above the ground, it crosses several bridges and is over 1150 feet/350 meters long. The walkway offers a unique perspective of the park’s flora and fauna. Make sure to take a guided tour for a better understanding of the plants’ many medicinal properties. There’s a basic campsite for those who want to stay overnight.

Ghana has many lovely beaches. Of these, the most popular are those located around Kokrobite town, especially beautiful Langma Beach. Kokrobite is a quick 20 mile/32 kilometer tro-tro ride away from the capital, Accra. Other than its beaches, main attractions include the excellent Academy of African Music and Art (AAMA), founded by master drummer Mustapha Tettey Addy. The Academy attracts drummers and dancers from all over the world. The Music Academy offers accommodation, as does laidback beachfront hotel Big Milly’s Backyard. Big Milly’s has a friendly bar and restaurant where backpackers, volunteers, and Ghanaian Rastafarians chill out.

So what are you really waiting for?