5 celebs you had no idea are from Grenada

Located on the southeastern part of the Caribbean is the beautiful island of Grenada. The island gained independence from the United Kingdom some 45 years ago. Grenada is nicknamed the Big Drum nation and the island of Spice. The country is known for having so many festivals all through the year but aside this fact it is home to some of the top athletes, politicians, musicians, and models in the Diaspora.

In this article we shall bring to your knowledge 5 celebs you didn’t know were Grenadians. 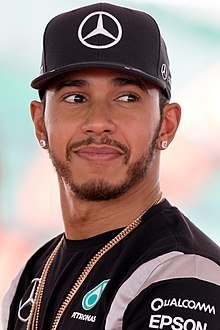 Hamilton is one of the greatest Formula One racers of all time with four titles to his name. He has broken so many records one of which is his score (2,610) which is the highest any Formula One driver has amassed in history. He is recognized as a British racer, but a lot of people have no idea he is actually of Grenadian descent. 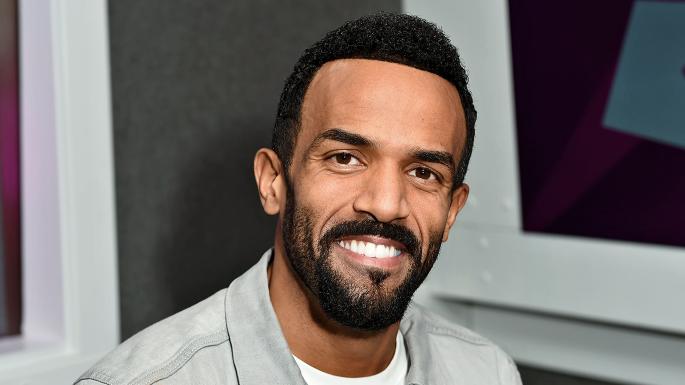 If you were an ardent listener of R n B in the early 2000s then you definitely know the British singer, Craig David. David is a singer, songwriter, recording artist who is half Grenadian and half British. He has thirteen Brit Award nominations and 2 Grammy Award nominations. 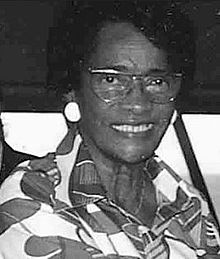 During her time, Protain was one of the most influential feminist voices in the Caribbean. The mixed Vincentian and Grenadian was a politician, tourism expert, and educator. She was also Grenada’s First Lady of Tourism as well as the first woman to serve in the country’s Legislative Council. 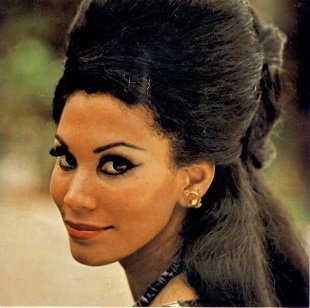 Hosten was the Grenadian woman to win the Miss World contest. She took the crown in 1970 and has also worked as a diplomat, radio presenter, author, development worker, and model. 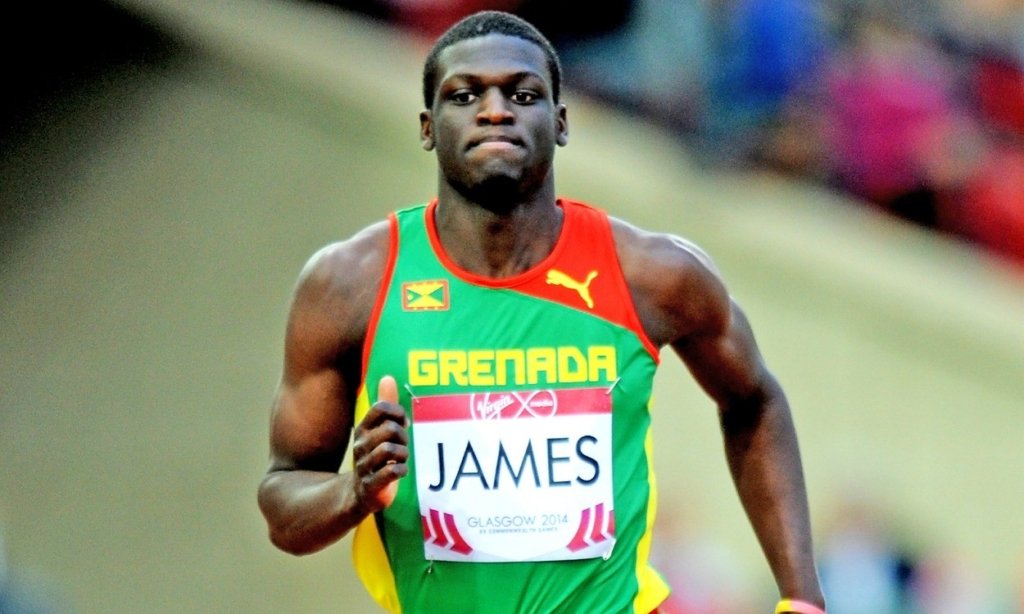 The short distance sprinter with a specialty in the 200 and 400-meter races is also from Grenada. He has several medals under his belt including the 2011 400m World Championships and a gold medal at the London Olympics in 2012. He is the first person from Grenada to win an Olympic medal.

Prince Charles and Camilla to visit the Caribbean

Some Black-owned beautiful resorts in the Caribbean