Zimbabwe, formerly known as Southern-Rhodesia, gained independence in 1980 from Britain. The country is located in the Southern Region of Africa and is famous for diversity in wildlife, the Victoria Falls, the Zambezi River, and several beautiful landscapes.

As part of the celebration of the country’s independence, we have brought you some personalities who have made their mark on this world that you didn’t know hail from Zimbabwe. 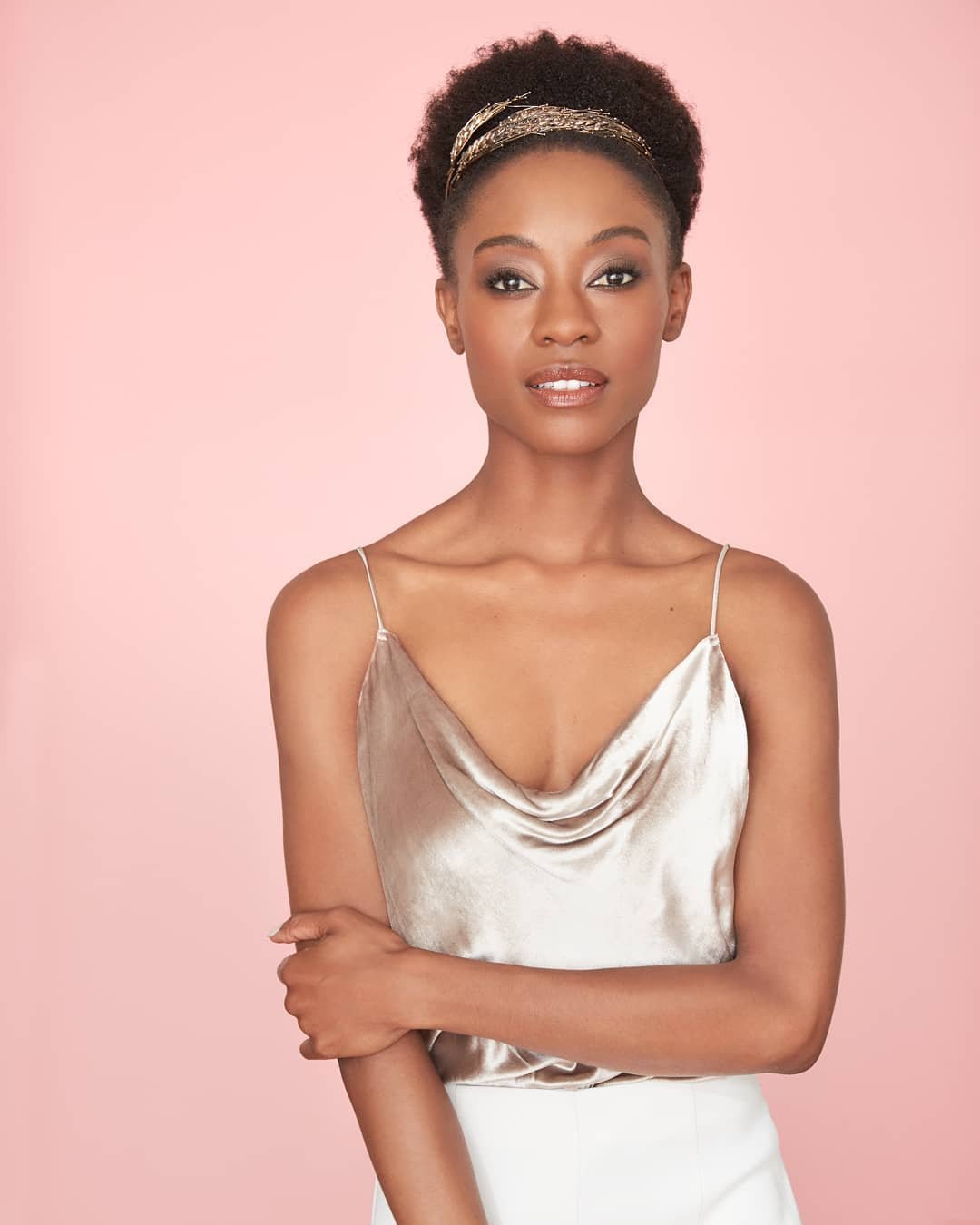 Known for her role in the TV series, Black Sails, this 28-year-old is born to a South African mother and Zimbabwean father. She also starred in Honey 3, Teen Wolf, and Last Face. 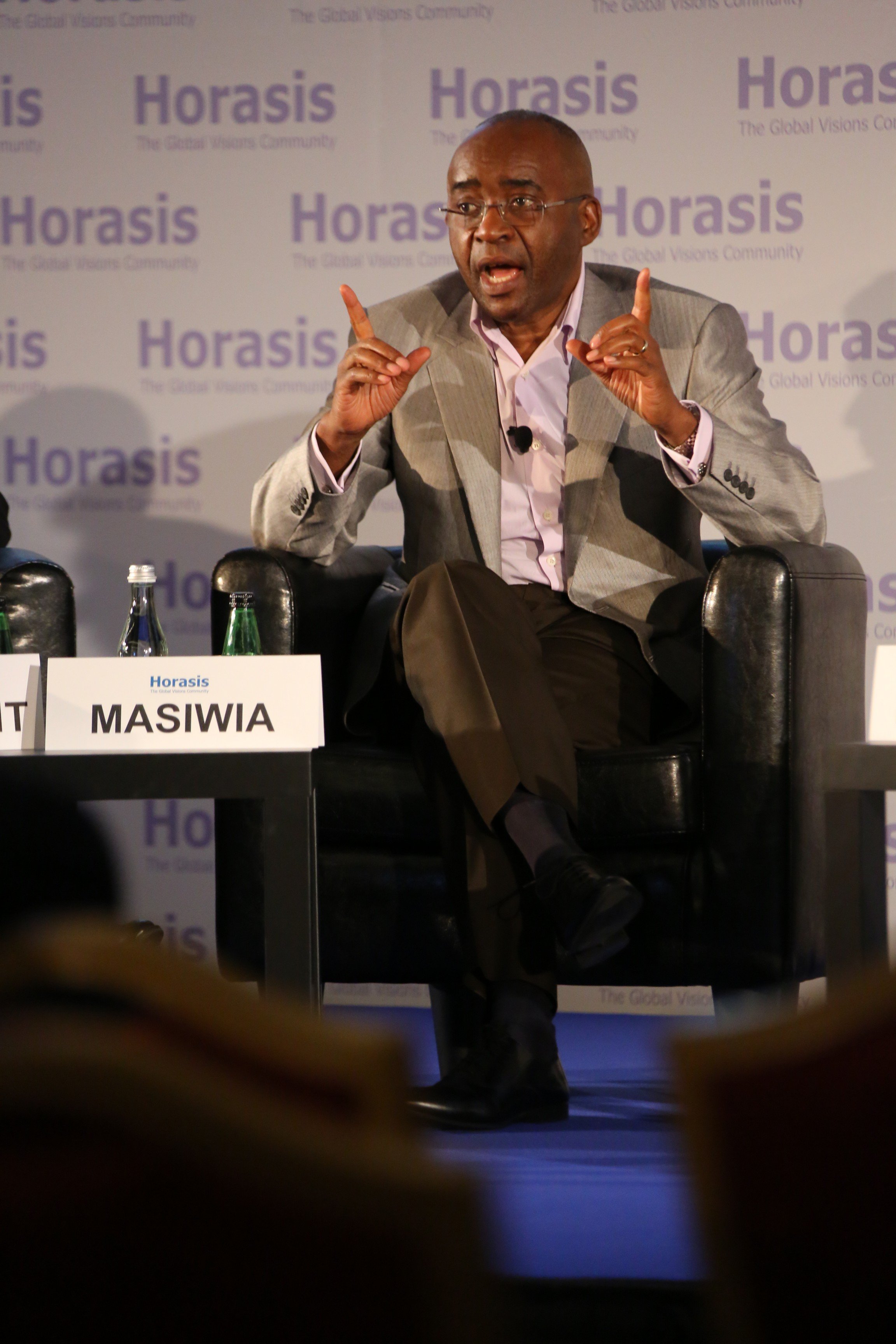 He sits on the eighth spot of Forbes Richest Man in Africa list with a net worth of $2.3 billion. He launched Econet Wireless Zimbabwe in 1998 after a long opposition of the country’s government. He has stakes in several other companies and carries out lots of charity work together with his wife Tsitsi through their Higherlife Foundation. 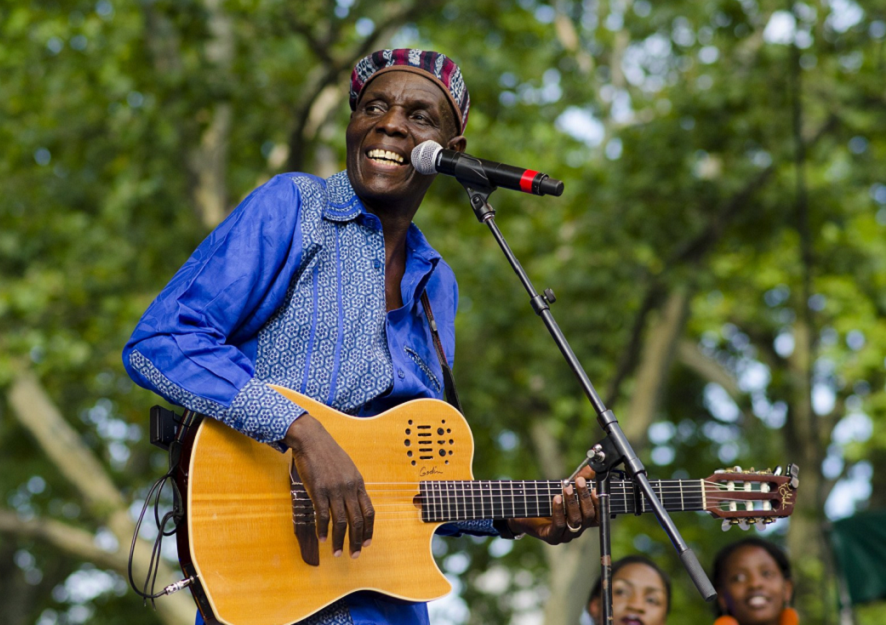 He is nicknamed Tuku and he is famed for being a musician, businessman, activist, philanthropist, Goodwill Ambassador representing UNICEF in the Southern African Region. He has won several awards and performed on the most esteemed stages alongside some of the biggest stars in the world. 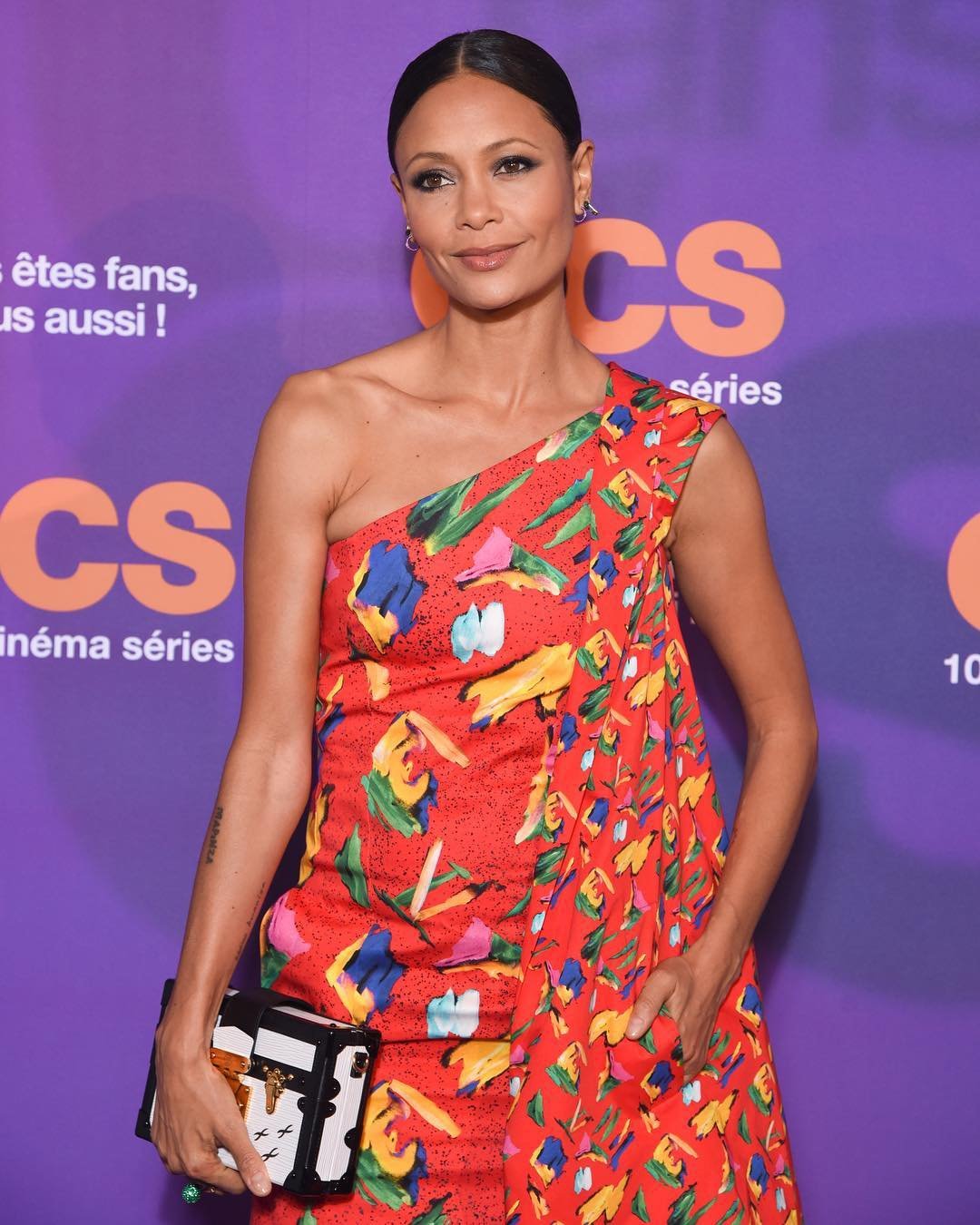 She was born to a British father and Zimbabwean mother in London. She has starred in so many top-notch movies including Mission Impossible 2, The Pursuit of Happiness, Beloved, Crash, etc. She has been nominated for and won several awards. She recently became an Officer of the Order of the British Empire. 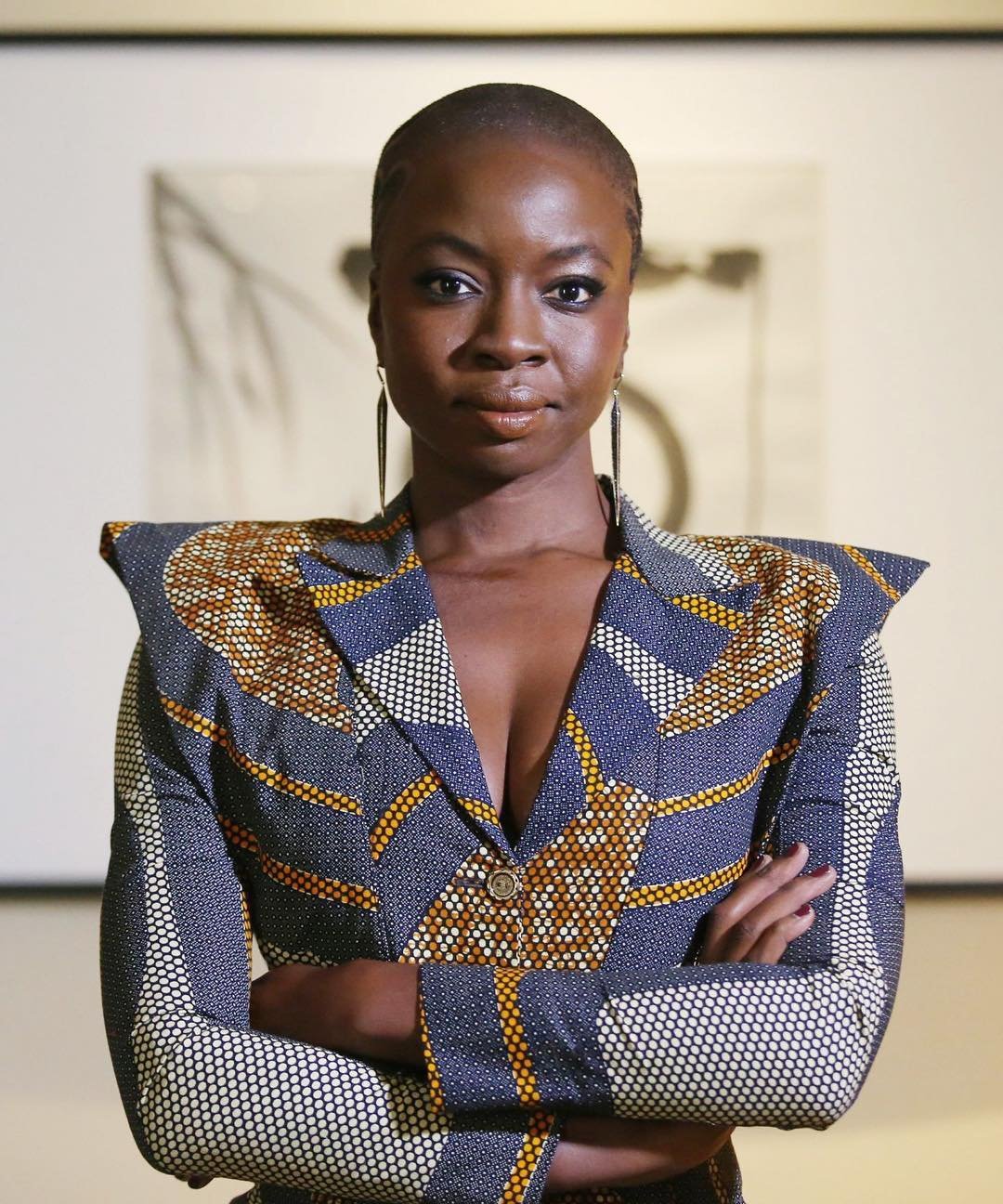 She was born in Iowa to a Zimbabwean family in 1978. Her parents relocated to the United States in 1960. She is famous for her roles in Avengers and Black Panther, as well as several other movies.