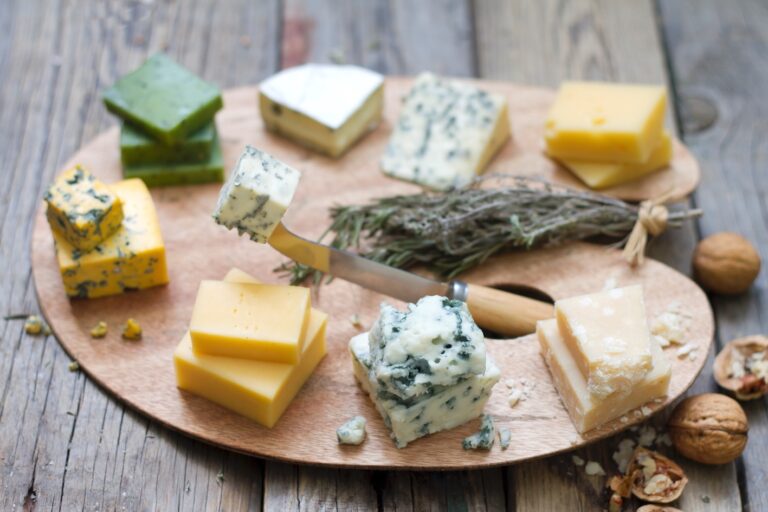 Did you know that Africans also produce their own cheese? As opposed to the belief that cheese is mostly consumed in European countries, some African countries are also large consumers as well as producers of cheese.

In this article, we will be listing different popular African cheeses that you probably haven’t heard about before, so when next you are in a cheese store, ask for an African cheese brand.

Domiati is actually named after Damiata, a port city in Egypt. It is a popular cheese in Egypt and comes in the form of a pickled white cheese made from raw or pasteurized cow’s and buffalo’s milk. It is regarded as the most common Egyptian cheese.

Wagasi is more popular in West Africa, in the Benin Republic to be precise. It is an African cheese made from cow’s milk and is commonly made by the Fulani people, especially those of Northern Benin.

Ayib is an Ethiopian cheese quite similar to cottage cheese and it is characterized by its mild flavor and crumbly texture.

Due to its little flavor, Ayib cheese is often combined with a variety of mild or hot spicy Ethiopian dishes.

It is a popular South African cheese with a creamy texture and mild taste. The cheese also comes in varieties and each can be flavored with different ingredients like green peppercorns, black peppercorns, or carnival peppers.

When translated, the name of the cheese is slang for cool, but it is also a term for a popular South African music genre.

Bouhezza is a ripened African cheese that is traditionally prepared by the Chaouia community of the Aurès Mountains in Algeria.

The African cheese is mostly produced between March and June and it is made from raw goat’s or sheep’s milk with the addition of lben (fermented milk), salt, and additional raw milk.

Which of these popular African cheeses have you heard about before and which would you be trying out? Let us know in the comment section.