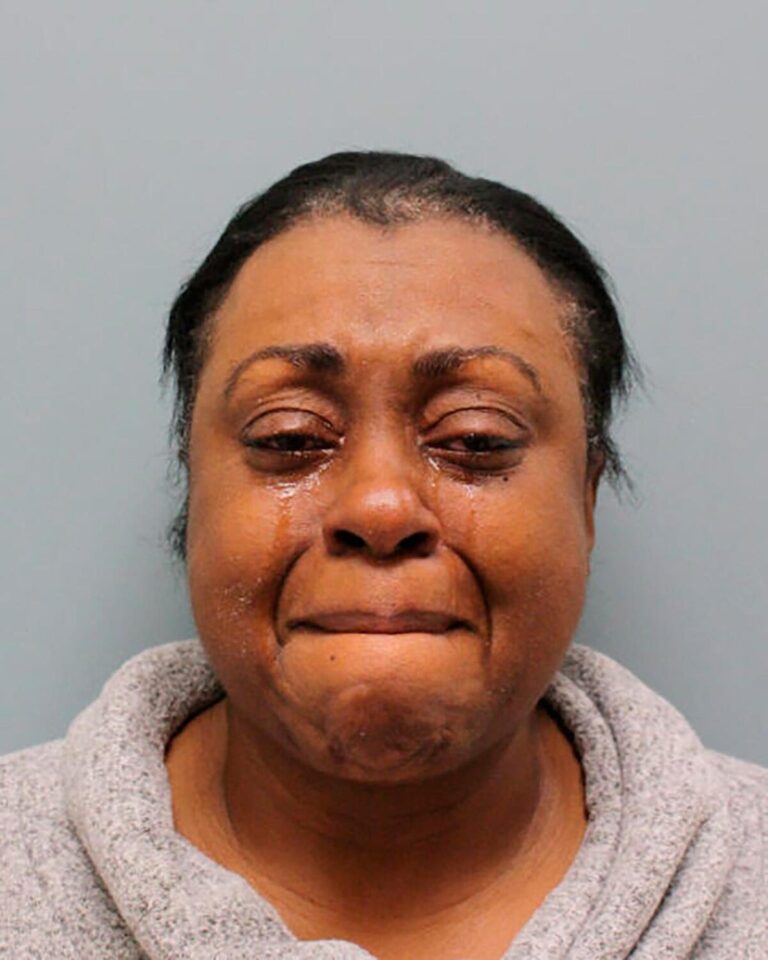 A 51-year-old Texas woman, Karin Stewart, is being held on murder charges after admitting to shooting her husband. She shot him after he told her he was in love with another woman, according to authorities.

According to court records, Karin Stewart has been charged with murder in the death of James Hargrove. According to the Harris County Sheriff’s Office, when deputies arrived at the home in Spring, just north of Houston, on May 7, a man was inside with multiple gunshot wounds.

Karin Stewart told authorities that she felt betrayed and heartbroken after James Hargrove brought a woman to their house on Saturday and said he wanted to be in a relationship with her, according to the affidavit. So Stewart said she got a gun and shot Hargrove.

Authorities said the woman Hargrove brought over also said she’d been dating him for about two months. And when the shots were fired she ran out of the house. According to the affidavit, she also stated that she believed Hargrove and Stewart were in an open relationship and that they dated other people.

According to the sheriff’s office, James Hargrove was taken to a nearby hospital and pronounced dead.

Karin Stewart remained in the Harris County Jail on $75,000 bond on Sunday. A message left for her attorney was not immediately returned.