5th Anonymous person Testifies R. Kelly Knowingly Infected Her With STD When She Was 17 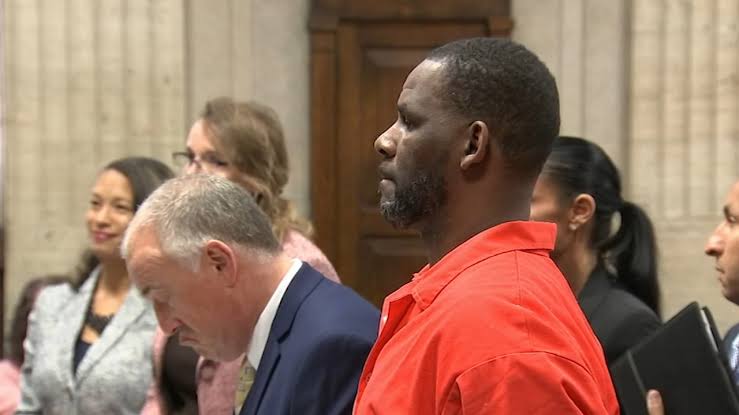 Robert Kelly’s legal troubles have been going on for some time now as his  alleged crimes that were committed against young impressionable women keep coming to light. Additionally the ongoing sex trafficking trial currently taking place at the Eastern District of New York courthouse in Brooklyn, where Kelly also is being accused of bribery, kidnapping and forced labor.

On Monday Jane Doe number 5 took the stand to testify about her experiences during her five years of being involved with Kelly; who she described meeting in 2015 after attending an Orlando concert with her parents; where an entourage member spotted her and gave her a wristband that allowed her pit access to watch the show and attend Kelly’s backstage meet and greet.

Billboard reports that, the witness testified that before she left that night, a member of Kelly’s entourage handed her a piece of paper that had “Rob” and a cell phone number on it. She was instructed not to tell anyone about the number. Within days of the concert encounter, Jane Doe #5 says she was invited to audition for Kelly. She testified that she lied about her age, telling him she was 18 when she was just 17. During her “audition,” Jane Doe #5 says Kelly coerced her into receiving oral sex and promised to “take care of her for life.”

Following their first one-on-one encounter, Jane Doe #5 testified that Kelly’s assistant Cheryl Mack booked several plane tickets for her to visit Kelly throughout his tour stops (despite discovering her true age). The witness says she had unprotected sex with Kelly, who did not disclose having an STD. Jane Doe #5 testified that she believed she had contracted herpes from Kelly in Connecticut when she was still just 17. 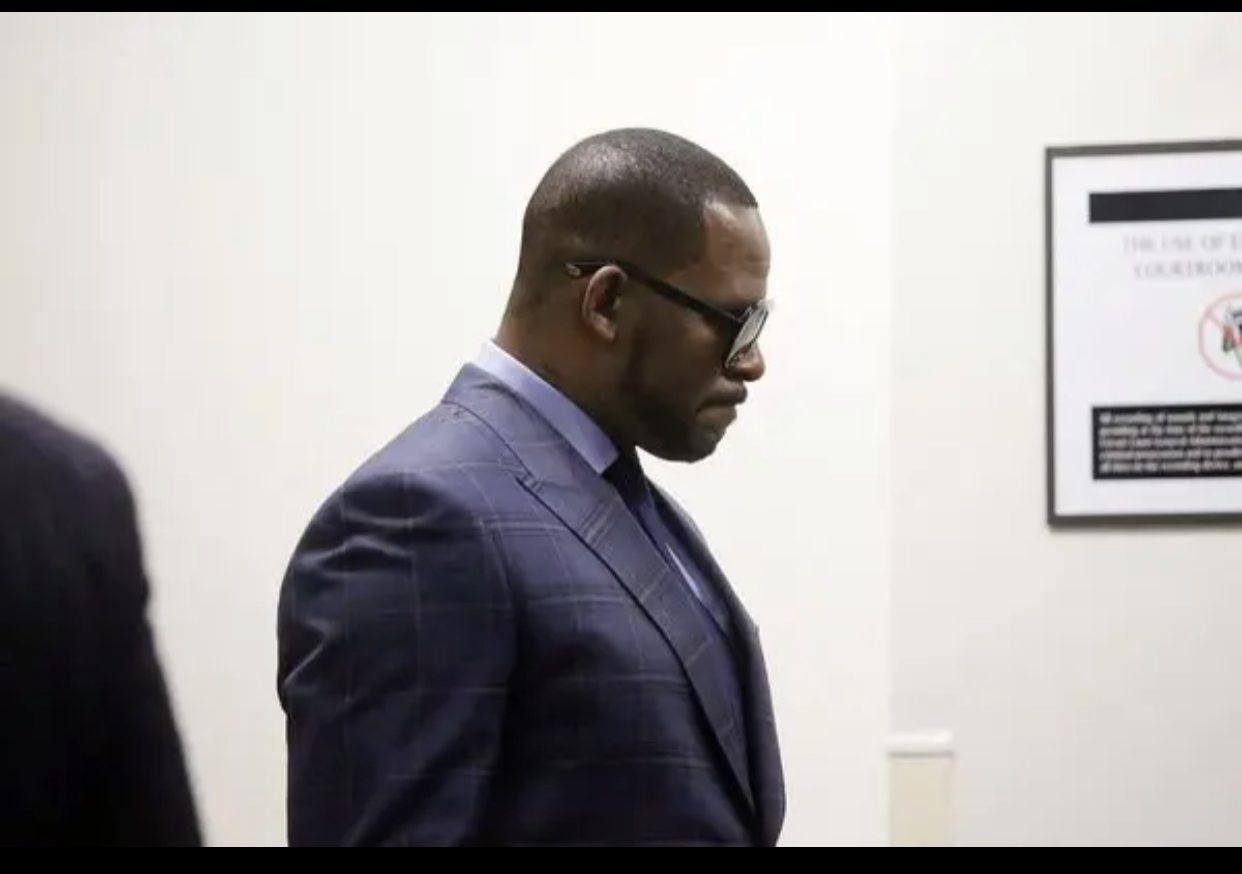 The Testimony Against Kelly

“I couldn’t physically even walk,” she said, crying as she described the pain of her infection. “I felt this man had purposely given me something he knew he had.”

The witness also said she and the R&B singer had sex nearly every day during the summer of 2015 and says he recorded their sexual encounters “almost immediately.” She also testified that Kelly recorded her having sex with him during several of the tour stops she was flown out to attend.

Jane Doe #5 also described some of the abuse she faced while staying at Kelly’s house in Atlanta, where she was subjected to a number of rules; including needing permission from Kelly or an assistant to leave a room, being told what to wear, being required to call him “Daddy,” having to urinate in a cup. She was also forced to delete her social media accounts, she described living in a house with other women; who also had sexual relationships with Kelly and seeing them abused in manners that included being hit; being dragged by their hair and having shoes thrown at them. She says she was subjected to spankings when she didn’t follow rules and that once; after purchasing an item of clothing not to his size specifications; she was left in a room for three or four days until she apologized.

When Jane Doe #5 suspected she had become pregnant by Kelly in Oct. 2015; she says the singer did not want her to keep the pregnancy.

“He wanted me to get an abortion so I would keep my body tight,” she said. “He expressed to me that if I had been any other age, he would’ve wanted to start a family.”

Her suspicions turned out to be a false alarm, however Jane Doe #5 did become pregnant by Kelly in 2017; and says she had an abortion under pressure from him.

#5 also testified that R. Kelly spoke about his marriage to Aaliyah on several occasions. She says he was once asked by one of the other live-in girlfriends why he married Aaliyah when she was 15. Kelly’s answer was that Aaliyah discovered she was pregnant with their baby and since she was a minor; he married her in order to accompany her to get an abortion.

Jane Doe #5 also testified about that. She says Kelly had his girlfriends write multiple letters to “exploit us to protect him, ”; which included apology letters for stealing from him as well as letters accusing their family members of molestation; all of these were untrue.

Kelly would then have one of the girlfriends, known as; “Juice, check their signatures to verify they matched their government IDs before handing them over to his attorneys. Besides the letters, Jane Doe #5 also testified he had her record a video;  “punishment” which involved her describing a false incident of her father molesting her on camera. She was in tears from Kelly giving her more than a dozen open-handed spankings when the video was recorded. He also forced her to eat feces as a punishment, demanding that she pretend to enjoy it. When he was not happy with her on-camera performance, he asked her to do it again, however she refused.