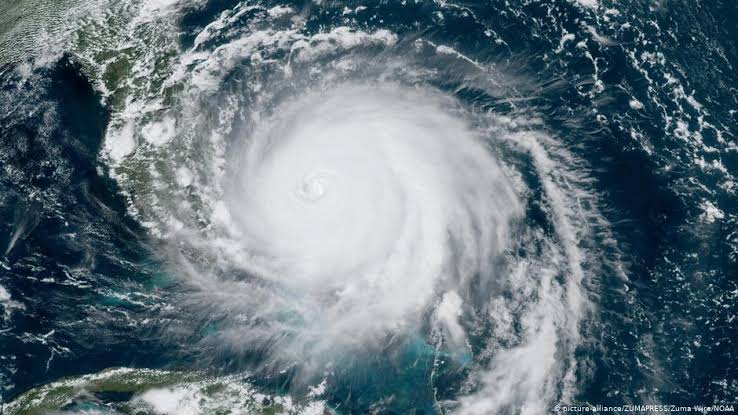 As if all the woes already in this month of January in the year 2020, are not enough; A major earthquake has hit the Caribbean seas. The impact is so high that Jamaica, Cuba and Cayman Islands have felt the earthquake.

The Magnitude 7.7 earthquake that occurredin the Caribbean Sea, which was followed by a series of strong aftershocks; Shook a large stretch of land from Florida to Mexico. The initial tremor struck at 2:10 PM EST and was centered along 86 miles northwest of Montego Bay, Jamaica. And 87 miles west-southwest of Niquero, Cuba. Although, the actual depth of the tremor was pretty shallow at just six miles beneath the surface.

The U.S. Geological Survey initially estimated that the  magnitude was 7.3 before upgrading it to 7.7. In addition, the following aftershocks were registered at a magnitude of 6.1. As of right now, there are no reports of immediate damage or injuries. The shaking was so severe in portions of far western Jamaica, that experts were surprised there wasn’t more moderate to heavy damage.

The earthquake also produced moderate shaking on Grand Cayman Island and light shaking on the Yucatan Peninsula in Mexico. While the Bahamas, Haiti, Honduras and Santiago, Cuba also reported shaking due to the earthquake. Several buildings in Miami were evacuated due to it traveling throughout South Florida.

The earthquake appears to have been a “strike-slip earthquake,” in which tectonic plates slide against each other. This limits the threat of a devastating tsunami, which are more associated with “thrust earthquakes,” where a portion of the earth is thrust upward and causes the water to push up and outward, creating the tsunami.

The last month has been an extremely active period for quakes in the Caribbean. The southern part of Puerto Rico experienced a sequence of earthquakes beginning on December 28th with a magnitude 4.7 quake, followed by a magnitude 6.4 aftershock on January 7th, then just a few weeks ago, a magnitude 5.2 occurred on January 15th.

Thankfully and hopefully, the earthquake will pass calmly and not return.