73 Year Old man builds his grave, writes will and celebrates burial before his death 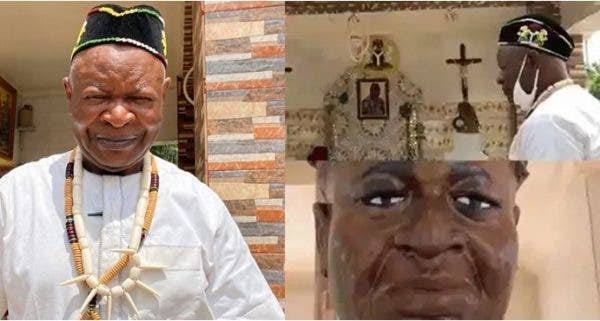 A Nigerian septuagenarian, in an interview with BBC PIDGIN, said he has made necessary preparations for his death and burial three years ago when he marked his 70th birthday anniversary.

In a startling revelation which has shocked many, the 73-year-old Dr. Clement Usoro who is from Akwa Ibom State in the southern part of Nigeria; said that he has also written his will which he keeps updating to “keep up with time.”

Among the things which his family will not worry about after he passes away; includes the tomb stone, the grave which is 9 by 9 by 18 feet deep with a mausoleum around it and a coffin.

“I have written my will and will continuously update it to keep up with time. I have built my grave. I have also built a mausoleum around it.” Mr. Usuro said, adding that, “My friend went with me to the coffin site to see the one that I liked. He decided to buy one for me.” 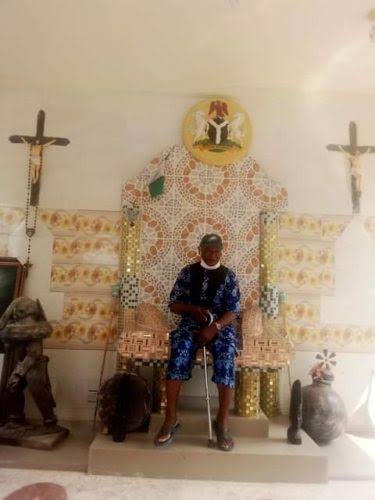 His family also need not to spend money anymore at his demise because he has taken care of almost everything.
According to him, there are two reasons why he is planning ahead for his death. The first is to give himself the kind of burial he wants and not what people actually want for him. The second is to avoid his family from unnecessary burial planning after his demise because it is a waste of money and time.

He has also given instructions for his corpse not to stay for more than three days before he is laid to rest. Until now, he has not inscribed the date he will die on the head stone; for he doesn’t know the day, week, month or year that he will die.