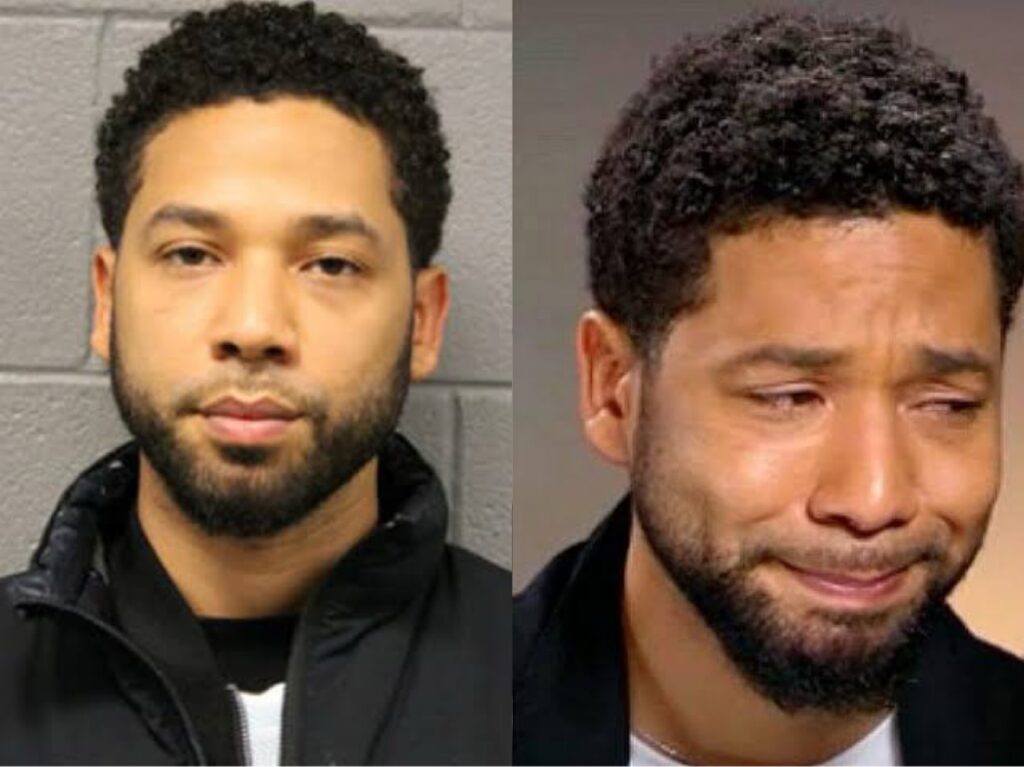 Jussie Smollett, The now former star of the popular Fox Show, Empire,  has been found guilty of five counts of disorderly conduct for making false crime reports to Chicago police, saying he was a hate crime victim in 2019.

According to CNN, Jussie Smollett now faces jail time of up to three years in prison for a Class 4 felony stemming from a disorderly conduct charge for the false crime report, which holds a $25,000 fine.

Smollett was found guilty on five of the six counts of disorderly conduct; one count for each separate time he was charged with lying to police after the attack, according to USA Today. Smollett was acquitted of lying to a detective in February, several weeks after he initially claimed he was attacked on the sixth count.

According to Blackenterprise, Smollett, was on trial and accused of staging a physical attack against himself in January 2019. Smollett told police officers he was assaulted by two masked men who yelled racial epithets and homophobic slurs at him before placing a noose around his neck and pouring liquid on him. 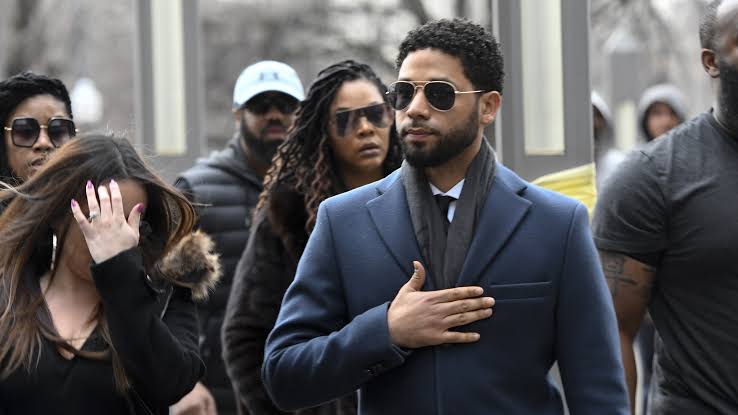 However, prosecutors who are Skeptical of his version of the incident, charged Smollett with six counts of disorderly conduct; and is being accused of lying to the police officers about incident. They believe the actor paid the brothers $3,500 to stage the attack. A belief which the actor refuted.

According to CNN legal analyst Joey Jackson, while Smollett certainly can get jail time, the judge still has the option to give him probation.

“When you testify in a case, the judge now gets a sense of what you said,” Jackson told CNN. “What Jussie Smollett said was resoundingly rejected by that jury. The jury did not buy what he was selling. That’s not lost upon a judge. You came into the courtroom and fabricated.”

Also since Smollett testified in court it opened him up to the possibility of jail time which Laura Coates; a former federal prosecutor, said was a bad call by Smollett’s defense team.

“So him taking the stand lead to his exposure in the way Joey has spoken about,” Coates said. “A judge is now looking at you, taking everything you had to say and assessing it.”