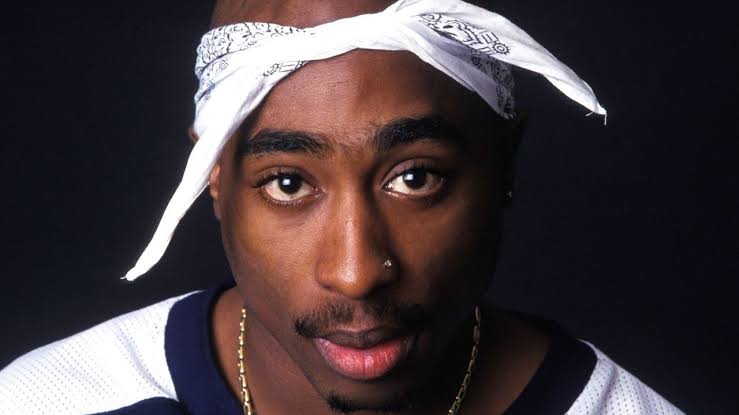 Not many celebrity deaths brought about as much controversy and conspiracy theories like the death of Tupac Shakur. Tupac is one of the legendary rap stars ever to live. He tragically died at age 25 in 1996; he was shot. Till date, his killers are yet to be properly identified.

Tupac Shakur, a highly successful American hip hop artist, was fatally shot on September 7, 1996, in a drive-by shooting in Las Vegas, Nevada. He was 25 years old. The shooting occurred at 11:15 p.m. Pacific Time when the car carrying Shakur was stopped at a red light at East Flamingo Road and Koval Lane.

However, many people are yet to come to terms with his death; a lot still think and believe he is alive. Hence, a Las Vegas Valley filmmaker is ready to explore that possibility with his new movie.

In his new film, “2Pac: The Great Escape From UMC,” filmmaker Rick Boss suggests that it’s possible Tupac escaped from University Medical Center, the hospital he was taken to after he was shot, during the six days he was there before his reported passing, according to KNTV.

“This movie is about Tupac actually escaping from University Medical Center here in Vegas and relocating to New Mexico,” said Boss. “Getting protection from the Navajo tribe.”

Boss claims when Pac arrived to Las Vegas for fight night, he was informed of a planned hit on him. Boss says that 2Pac’s alleged escape plan involved planting a double in Suge Knight’s BMW to a strategic aerial exit.

“When certain FBI agencies are looking for you, they are going to block the airport. So you can’t travel out so the best way to escape is through helicopter, private helicopter to another state,” said Boss.

Because FBI agents can’t go onto tribal land without the tribal council’s permission, Boss believes that’s why Navajo land in New Mexico made for the perfect hide out.

Even though majority of people have accepted Tupac’s passing as fact, Boss said the information for the script came from people in Tupac’s family and circle.

“Let’s just say Mr. Shakur – the family is aware of the movie and they’re okay with the title so that should tell you more or less what’s going on,” he added.

Ultimately, Boss said he wants Tupac fans to see the movie and decide for themselves.