A Second Wakanda Is About To Be Built, As Uganda Offers Land To Akon For His Futuristic African City 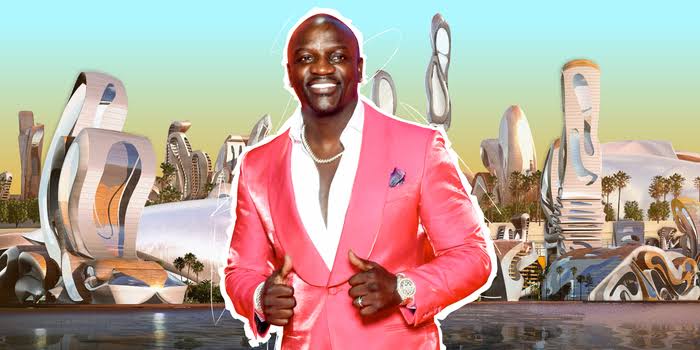 Akon and his wife are currently on a tour in Uganda, discussing business opportunities as his wife is making investment plans on the Ugandan entertainment industry. In a bid to support Akon and his African Dreams, the Government of Uganda has offered him land; so he can build another wakanda city like the one currently under construction in Senegal. 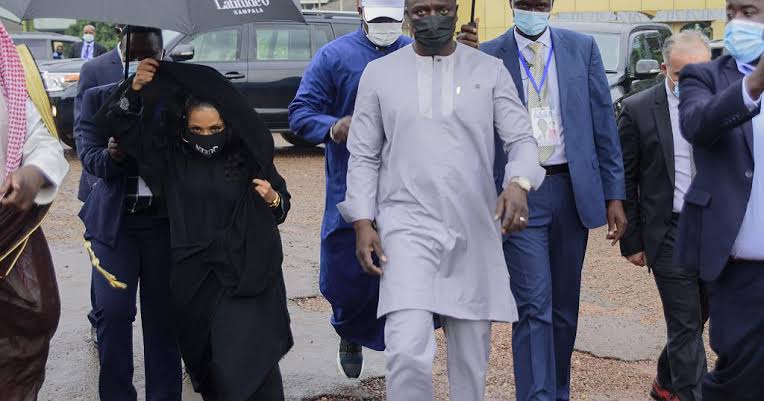 This was disclosed by the country’s Minister for Urban Development, Isaac Musumba during a meeting between his outfit; some government officials together with the Musician, and his team of investors.

The minister said the authorities have decided to get “a place suitable in Uganda that has not less than one square mile; which will be made available to him and his team;” adding further that, this will enable them to build the ultra-modern facility “to attract investors.”

The musician in respond appreciated the gesture by the government and made a promise that; some professionals will be flown into the country prior to the rollout of the project to train and equip the locals with the necessary information on construction; and management of the property as he plans to create job opportunities for the locals.

The musician revealed further that, “the idea is to utilize all the resources that we built throughout the years and try to rebuild the country;” adding that “we need to unite as a people to make this happen”

Apart from the Wakanda City, the Musician is also venturing into other investment projects; Akon was earlier reported to have landed a mining deal in the Democratic Republic of Congo (DRC). The project which was sealed in December last year establishes an agreement between a company; associated with the Musician and a state miner to develop a copper and cobalt mine in resource-rich Congo.