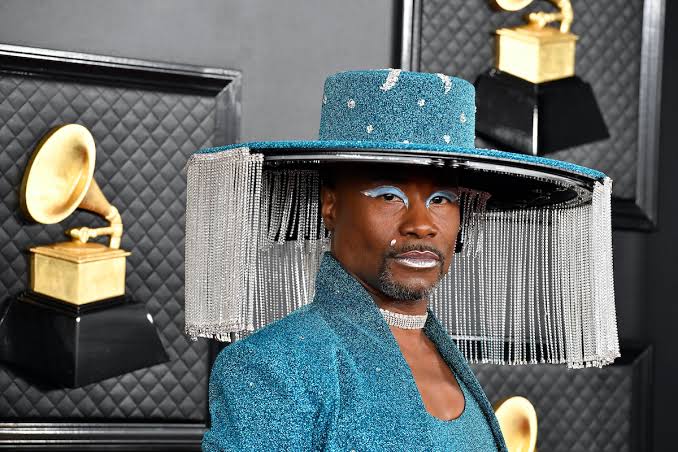 Baring it all out in an emotional but revealing essay for The Hollywood Reporter, actor, singer and activist Billy Porter; revealed that he has been living with HIV since 2007.

The Pose star revealed that, it all started when he went to a clinic to have a “pimple” in his butt checked out in 2007; However, the doctor asked if he wanted to have an HIV test while he was there, and Porter said yes. “So I went in, got the pimple drained and got tested, and then the doctor came back and looked at me,” he shared. “I was like, ‘What?’ He sat down, and I was like, ‘No. Nooo.’ And he said, ‘Your test came back positive.'” 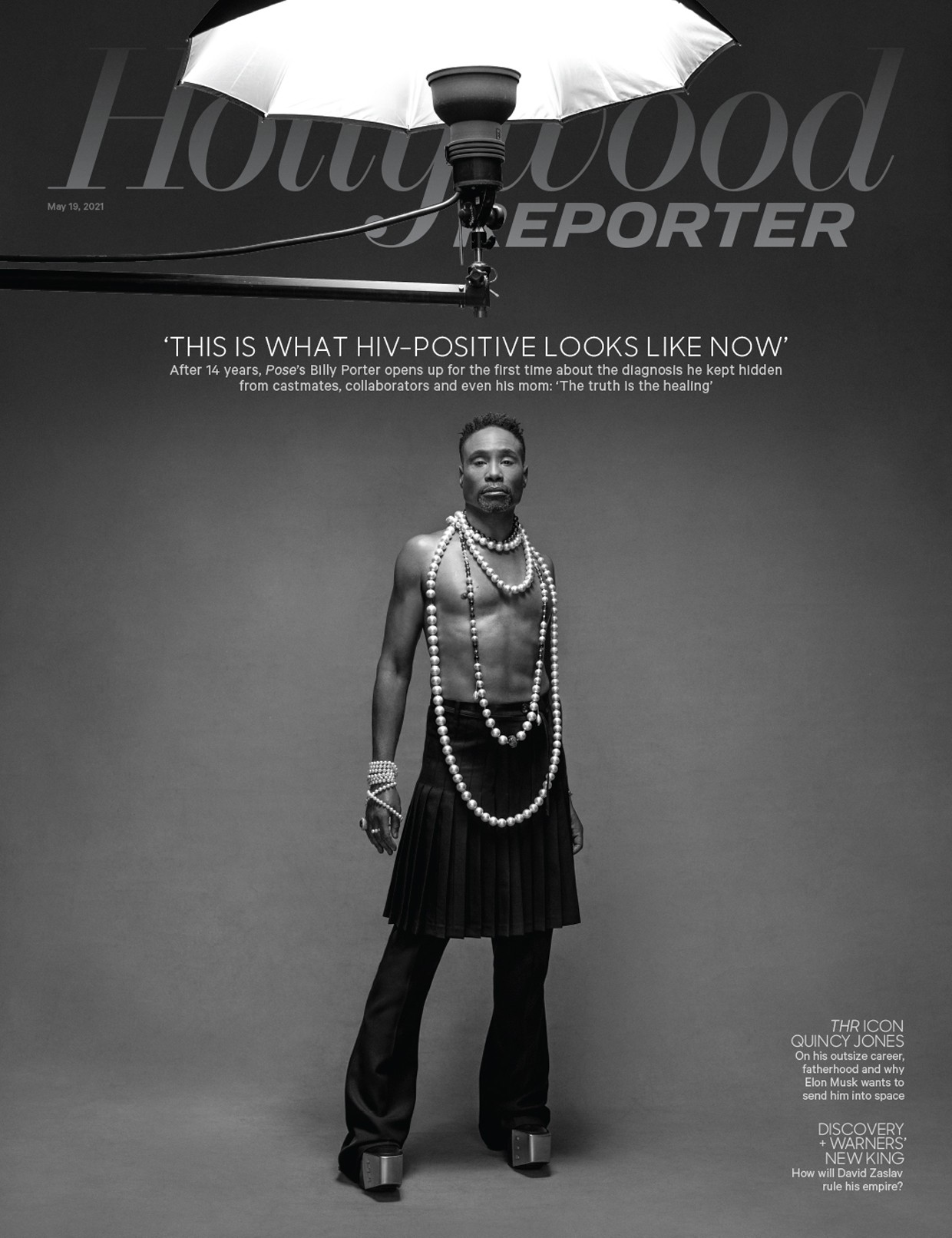 Billy Porter also revealed that for much of the last 14 years, most people close to him knew about his status, save for his mother. He also kept his status hidden from everyone else, until having to quarantine in Long Island for the last year thanks to the global pandemic and his pre-existing condition. Then, he said that he was forced to confront his decision to keep his HIV status a secret from his mother — and from the world.

“I’d never been given the luxury to even think about self-care or balance on any level before. It’s like I had to just keep going. COVID created a safe space for me to stop and reflect and deal with the trauma in my life,” he said. “In the last year, I started real trauma therapy to begin the process of healing. I started peeling back all these layers: having been sent to a psychologist at age 5 because I came out of the womb a big old queen; being sexually abused by my stepfather from the time I was 7 to the time I was 12; coming out at 16 in the middle of the AIDS crisis. There has never been a moment that I’ve not been in trauma.”

Porter additionally explained how working on projects like; Kinky Boots and Pose helped him process his trauma surrounding his childhood abuse, and his shame regarding HIV.
Eventually, after getting married to his husband Adam Smith in 2017, Porter came to the realization that he needed to be able to move past his shame in order to lead a fulfilling life. “I survived so that I could tell the story. That’s what I’m here for,” he said. “Now I’m trying to have a family; now it’s not just me. It’s time to grow up and move on because shame is destructive — and if not dealt with, it can destroy everything in its path.

One of another of his  first steps in confronting his shame came with revealing his positive status to his mother. Porter said that he kept his HIV status from her largely because he felt he had already burdened her by simply being a queer man. “My mother had been through so much already, so much persecution by her religious community because of my queerness, that I just didn’t want her to have to live through their ‘I told you so’s,'” he explained. “I didn’t want to put her through that, I was embarrassed, i was ashamed. I was the statistic that everybody said I would be. So I’d made a pact with myself that I would let her die before I told her.”

The actor made a plan to visit his mother and tell her in person, but on the last day of shooting Pose season 3, Porter said that he couldn’t hide it anymore, called his mother and told her that he was HIV positive. “She said, ‘You’ve been carrying this around for 14 years? Don’t ever do this again. I’m your mother, I love you no matter what. And I know I didn’t understand how to do that early on, but it’s been decades now,'” he revealed. “And it’s all true. It’s my own shame.”