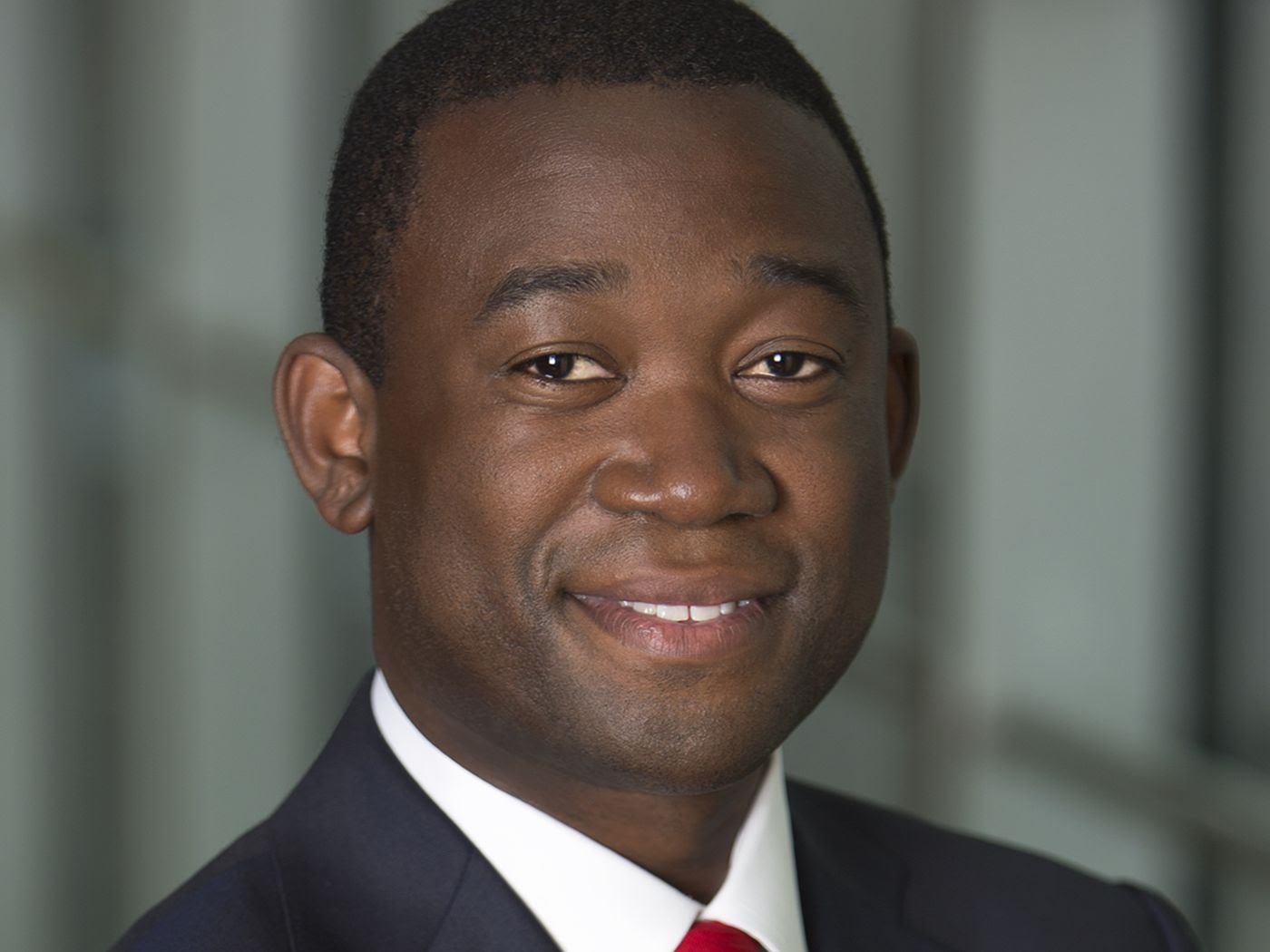 Joe Biden’s administration will truly become a first of its kind; as the America we all dreamed of and hoped for, is fast becoming a reality.

Joe Biden may have faced some criticism concerning the appointment of his cabinet members, but has twisted it to go with one of his campaign pledge; which is, to have a presidential cabinet “that looks like America.”

Recall that on monday, the president-elect, officially announced his econmic team; which includes three black women. 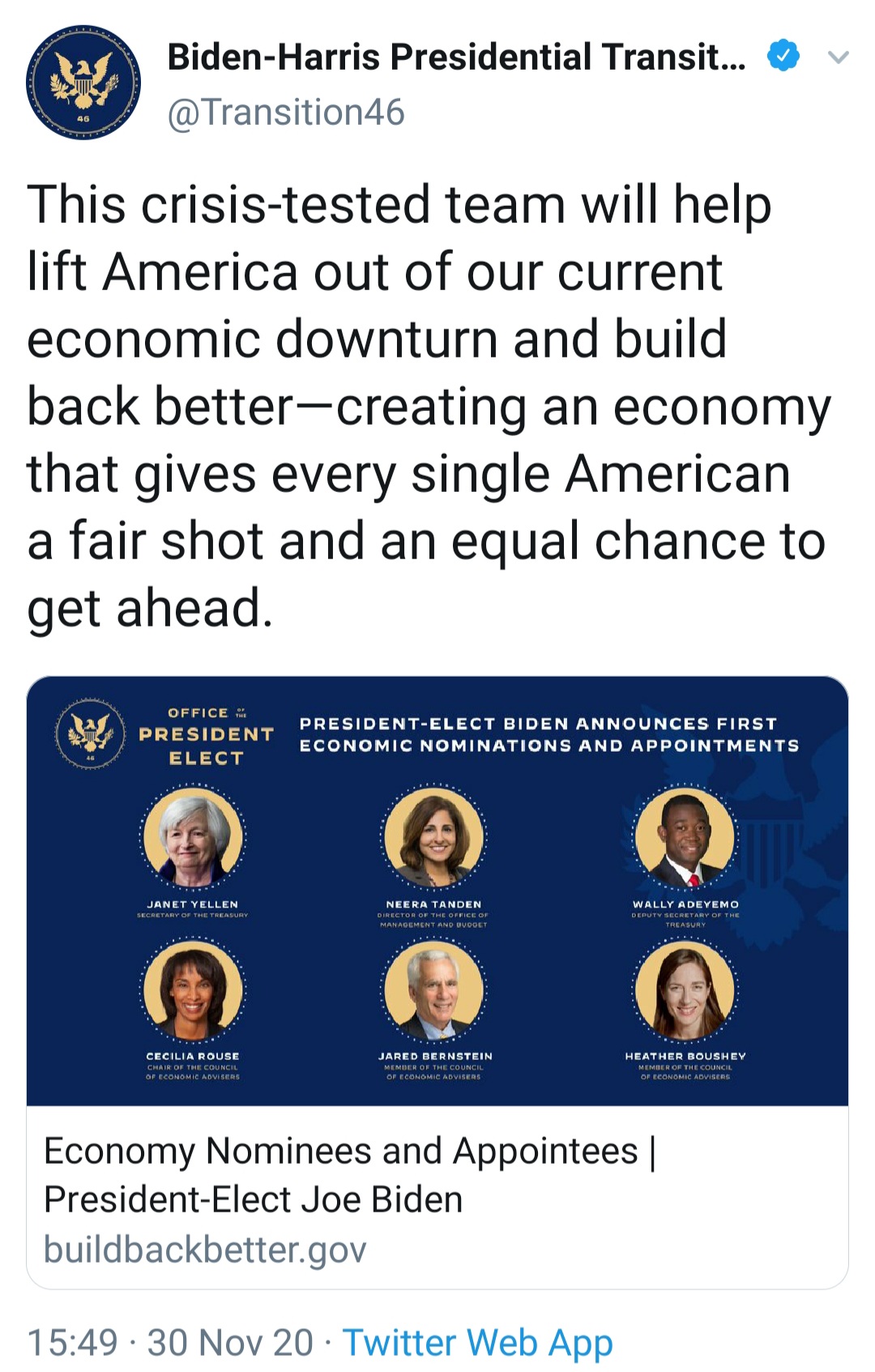 On Monday, Biden named Janet Yellen to be the U.S. Department of Treasury secretary. That much was expected. But he also named Adewale “Wally” Adeyemo to be her top deputy.

A good look at Adeyemo’s resume; shows he is supremely qualified for his new position. The lawyer, who graduated with a J.D. from Yale Law School, has been working as the president of the Obama Foundation in Chicago, for a little more than a year. But his previous work at the Treasury Department, is what likely made picking Adeyemo a no-brainer for Biden.

According to his bio on the website for the Center for Strategic & International Studies; for which he is a senior economic adviser; Adeyemo “held several management positions at the U.S. Department of the Treasury; including senior adviser and deputy chief of staff, as well as chief negotiator for the Trans-Pacific Partnership’s provisions on macroeconomic policy. Wally also served as the first chief of staff at the Consumer Financial Protection Bureau. In that capacity, he helped to hire the bureau’s initial executive leadership team and build an agency devoted to protecting U.S. consumers.”

The Adeyemo appointment, came as part of Biden’s unveiling on Monday of his economic team; where he highlighted the historic nature of some of his nominations. Born in Nigeria and raised in Southern California, Adewale ‘Wally’ Adeyemo, would officially be the first African American deputy secretary of the Treasury.