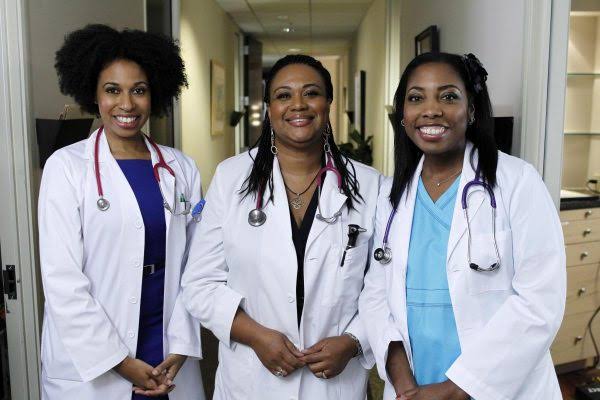 Ever since US President Donald Trump, placed a travel ban on the west African country, Nigeria; statistics of the high performance of Nigerian immigrants in the united states have been brought to light. It is estimated that 80% of Black doctors in the US are Nigerians.

59% of Nigerians in the united states are said to have at least a college degree. Which is higher than the U.S’s 33%. Therefore, over 9000 medical doctors in the United States are Nigerians.

A report released by the Mo Ibrahim Foundation revealed that; African countries footed a bill of $4.6 billion in training doctors. Then the doctors were later recruited by the UK, USA, CANADA and AUSTRALIA.

About 5000 Nigerian doctors are reported to be practicing in the USA; with 5000 currently registered in the UK according to the BBC. The remaining have spread across Canada, Australia, among others. Also, Nations such as the British, America, Emirati, Saudi Arabia and many others; are taking advantage of the existing situation in the nigeria by setting up agencies that sells their offers, recruit most of the best doctors and migrate them out of the country.

A Nigerian man, Dr. Law shared photos of his wife, mother, brother, and sisters, who are also doctors, in 2017.

One sister is a Family Nurse Practioner, another is a cardiologist; while the youngest daughter and son in the family are also in medical school.