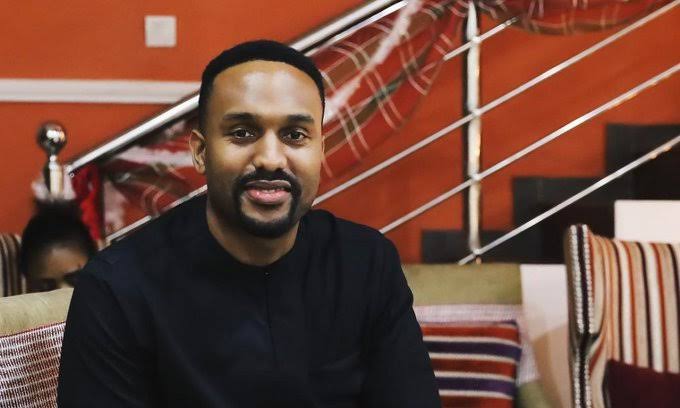 A Nigerian young man, Obinna Ukwuani has been appointed as the Chief Digital Officer of the Bank of Kigali; the news was earlier reported by Rwanda’s local media outlet, The New Times.

In describing his role, the paper stated that, “the division (he will head) is responsible for innovation such as Ikofi; a digital wallet that offers financial services with a focus on Rwandan farmers, agro-dealers, Agri-businesses and other players in the agricultural ecosystem”. 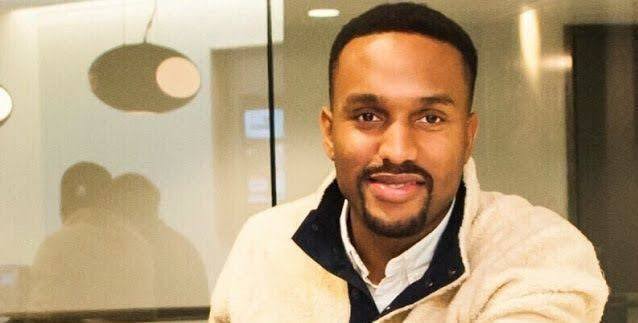 The gentleman who goes by the name Mr. Obinna Ukwuani, holds a degree in Economics from Massachusetts Institute of Technology; and is reported to be skilled in software, agricultural processing, and education among others.

In response to his appointment, Mr. Obinna stated that; “I carry the immense weight of my responsibility as an executive at the country’s largest bank; and the expectations of me from the Nigerian and Rwandan communities I represent and serve. He further added that, “I intend to serve with excellence and integrity, and I can only hope to continue receiving the overwhelming support; expressed following the original announcement. ”

His appointment went viral because of two major factors; the sense of unity that comes with Rwanda looking beyond colonial boundaries to entrust the management of the country’s largest bank into the hands of a fellow African, a Nigerian for that matter; additionally, the gentleman in question has been very patriotic by way of his commitment to serve the continent despite growing up in Washington DC and having more alluring opportunities.

In 2011, Mr. Obinna Ukwuani launched the Exposure Robotics Academy which served as a major program for science students in his home country Nigeria, specifically Lagos. Additionally, he launched a software development skills acquisition scheme for Nigerians in 2017; which equipped the youth to gain global employable skills in web development.

In Rwanda, where he has currently bagged the much talked about appointment, he launched the Makers Robotics Academy in 2018, which was considered the first-ever robotics; Bootcamp in Rwanda. In a nutshell, Mr. Obinna has done enough for the continent and duly deserved to be honored.