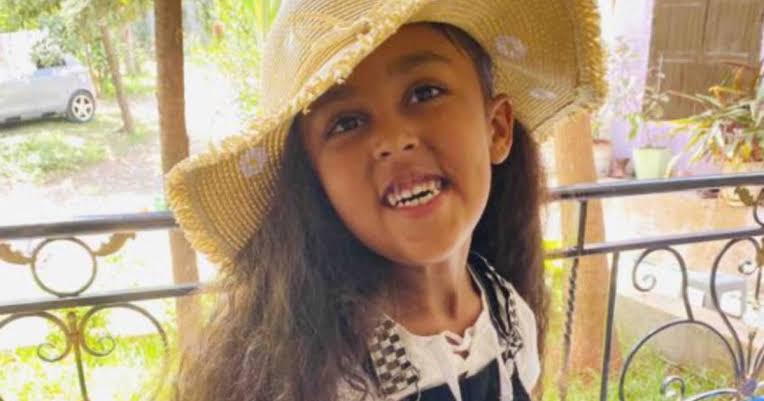 Last month, 6 years old Wongel Estifanos went on a trip to an amusement park with her family for the first time since the pandemic began. The little girl, her uncle, aunt, and cousins got on the Haunted Mine Drop ride, which plunges down a 110-foot underground shaft. Sadly, the little girl was killed after falling from a vertical drop ride at Glenwood Caverns Adventure Park in Glenwood Springs, Colorado. Her family is filing a lawsuit against the park, claiming their negligence caused the girl’s tragic death. 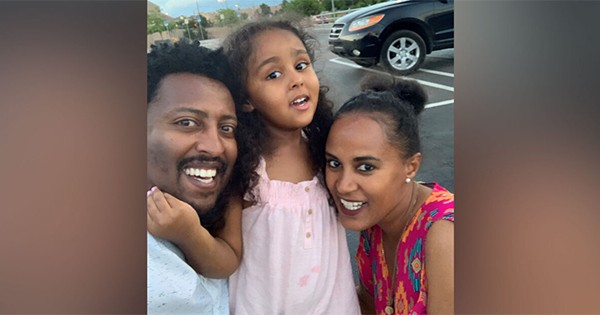 Because When Wongel’s uncle looked at her as the ride paused down, he was horrified to see that she was not in her seat and her body had fallen at the bottom of the shaft.

“As Wongel’s uncle and other relatives on the ride screamed in horror and tried to get out of the ride to run to Wongel, the ride would not release them, and pulled them 110 feet back up to the top of the mine shaft,” the lawsuit said, according to KSTP.

It turns out that Wongel was not strapped to his seat during the ride. State investigators found that instead of wearing the two seat belts across her lap, the girl was sitting on top of it. The two operators, who were newly hired, apparently failed to notice that while checking.

Moreover, there was an alarm system in case of such emergencies, but one of the workers pressed reset and restarted the ride instead because they weren’t trained enough. The park allegedly had two similar complaints in 2018 and 2019 but failed to turn them over to investigators.

Her family is suing the park to find out what really happened and make the public aware of it as well.

“Their mission is to protect other families by holding all who are responsible for the killing of their daughter fully accountable, and by sending a loud and clear message to the entire amusement park industry.”