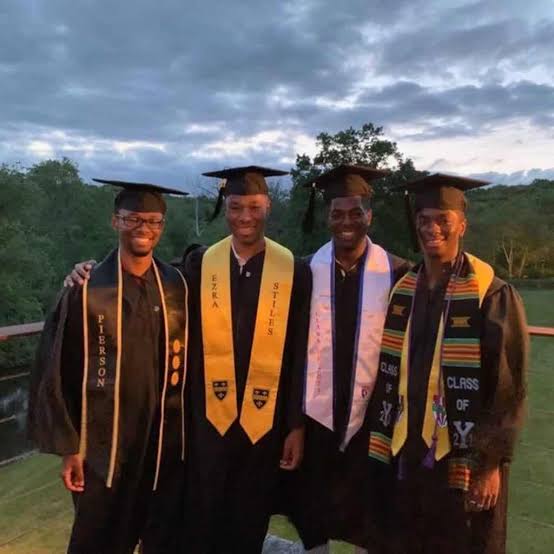 4 brothers, Aaron, Nick, Zach, and Nigel Wade, the 22-year old quadruplets from Liberty Township, Ohio. known collectively as The Quads, have always been together since they were born just minutes apart, and they stayed together and even graduated together.

After high school, all four of them were accepted into 59 various universities, including; Yale, Harvard, Stanford, and Duke. But they all opted to go to Yale University where they were awarded financial aids.

However, this time around, the quadruplets decided to find separate ways and stay in different residential colleges in order take on their journey in their careers as individual people. 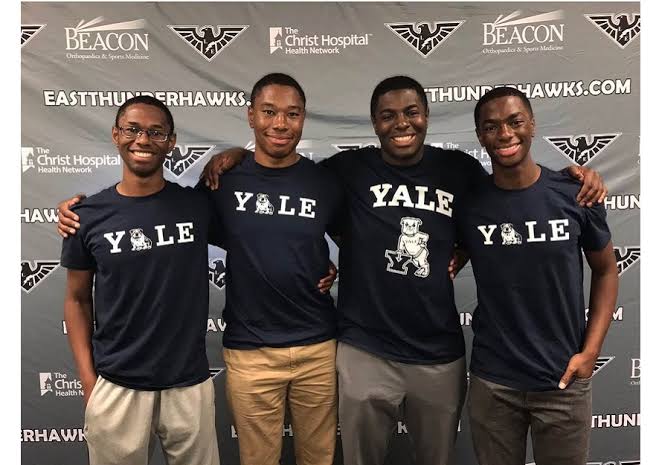 “In high school, we all knew the same people. So in a sense, that didn’t allow us to divert as much as we might’ve wanted to,” Nick told People. “But in college, because there are so many different types of people, and we had so many different diverse interests, I think we were able to carve our paths in our own way.”

The career Paths of The Quadruplets

Aaron Wade double majored in computer science and psychology while also being a musical director of an acapella group.

Nick Wade who worked with refugees and immigrants, pursued a degree in political science with a minor in Arabic.

Zach wade double majored in chemical engineering and economics and became president of the National Society of Black Engineers at school.

Nigel Wade majored in molecular, cellular, and developmental biology, and plans to continue being a medical doctor.

However, for four years, they almost didn’t see each other on campus regular, only once or twice a semester. They only even overlapped in class once, with Aaron and Nigel in the same 2,000-person psychology lecture.

“I wouldn’t just be walking on the street and just be like, ‘Oh hey, there’s my brother,’” said Aaron. “When that happened, I would be shook. I’d be like, ‘Oh my God, I completely forgot that you go to this school.”

After all, they felt more at home knowing they have family nearby whenever they need someone.

“It’s a safety net that you already always know is there, and you know you’ll always have people to support you,” Nigel added. “There’s probably no one else on the planet who understands me better than my brothers. You know that there’s someone who’s going to be in your corner.” 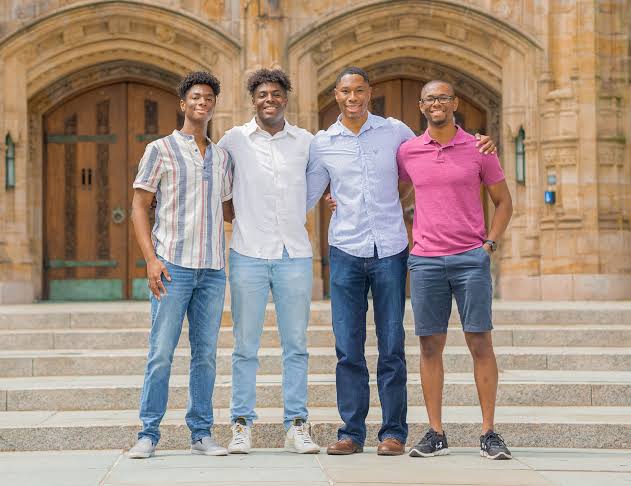 Most recently, they all shared a special moment together as they had their ceremonial graduation together and celebrated it with their family and friends.

Moreover, they are ready to take the next steps in their lives.

Aaron, who will spend one more semester at Yale to complete his senior thesis, will officially graduate in December and move to New York City to work for Google. Nick and Zach will be working at Goldman Sachs, with Nick in New York City and Zach in San Francisco. Nigel is doing research in New Haven before applying to medical school. 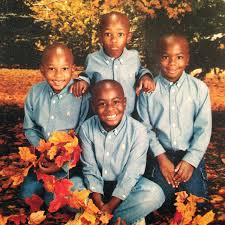 “For a long time, it felt like we were all a singular collective unit of a protagonist in the same show,” Aaron said. “Now, oh my God. I just get to sit back and flip through the channels in each of my brother’s lives and be like, ‘Whoa, he’s doing this and this.’ It was just cool to brag like, ‘Oh, I have three brothers, and they’re all so smart and talented.’” Black news reports.