CHECK OUT 5 MOST EXPENSIVE AFRICAN CELEBRITIES IN 2020! 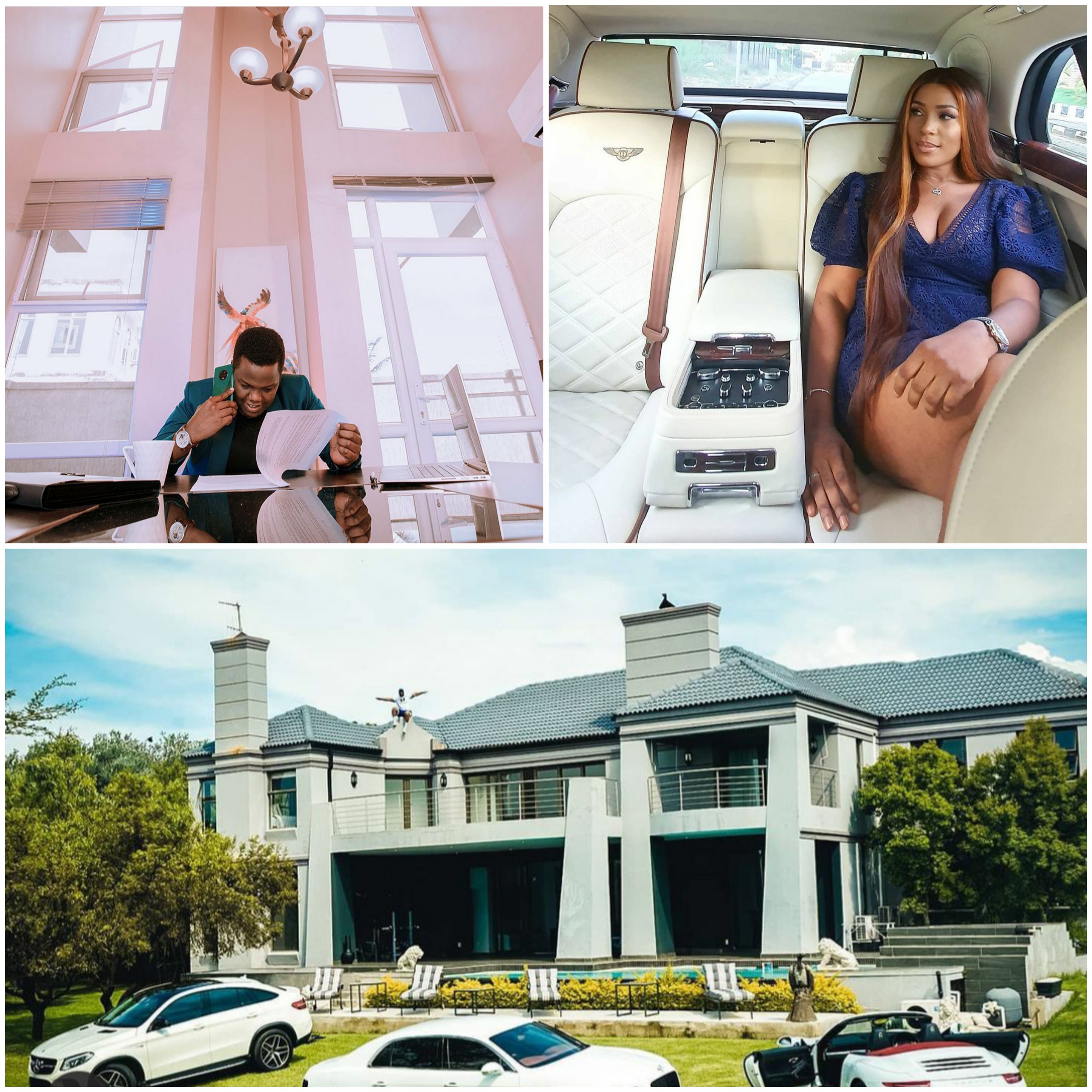 Celebrities worldwide live a flamboyant lifestyle; a life of dreams to a lot of people. Most of these celebrities live their lives to either please fans or to put up a show and remain in limelight; while some live true to type. African celebrities are not left behind,  as they compete and work towards owning the choicest cars, houses and properties. These celebrities acquire much from becoming brands Ambassadors, reality tv shows, music, etc.

This article exposes the Five Most Expensive Celebrity Homes in 2020, owned by African celebrities. 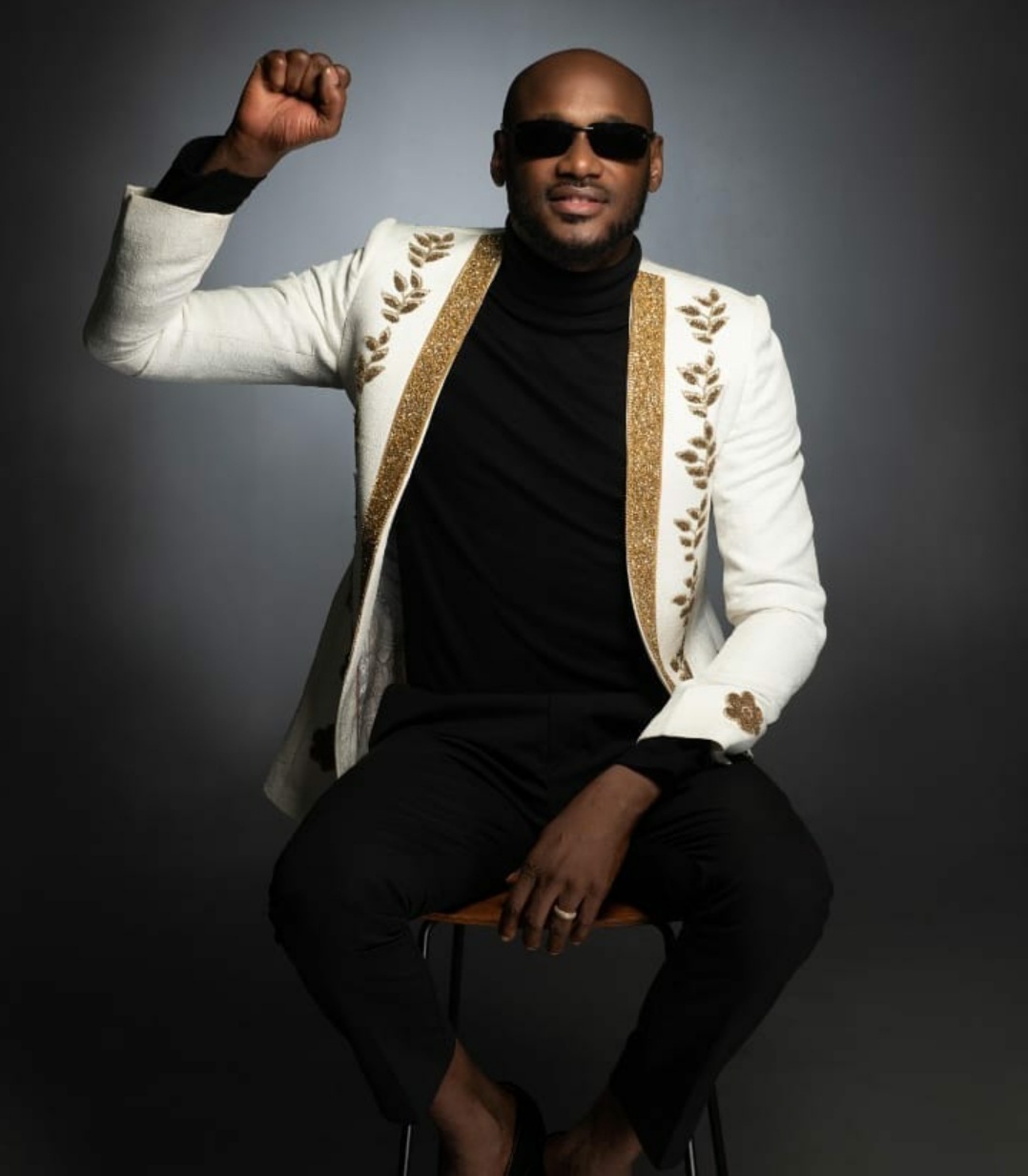 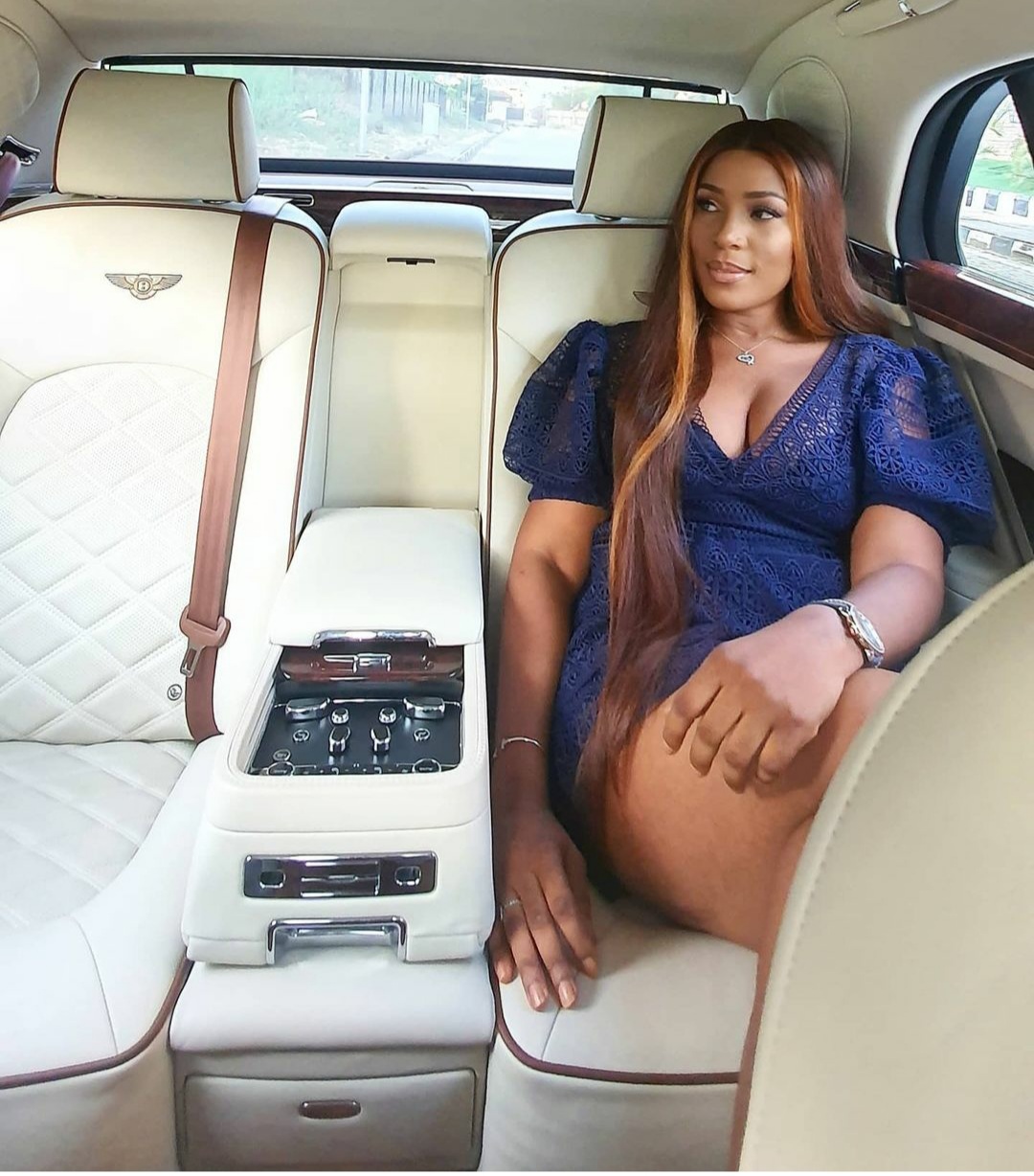 A Nigeria blogger, writer and business woman; the first blogger to acquire so much wealth and fortune through blogging, owns a mansion with exotic cars! Her banana Island mansion will house a multitude and still have quality space in it! 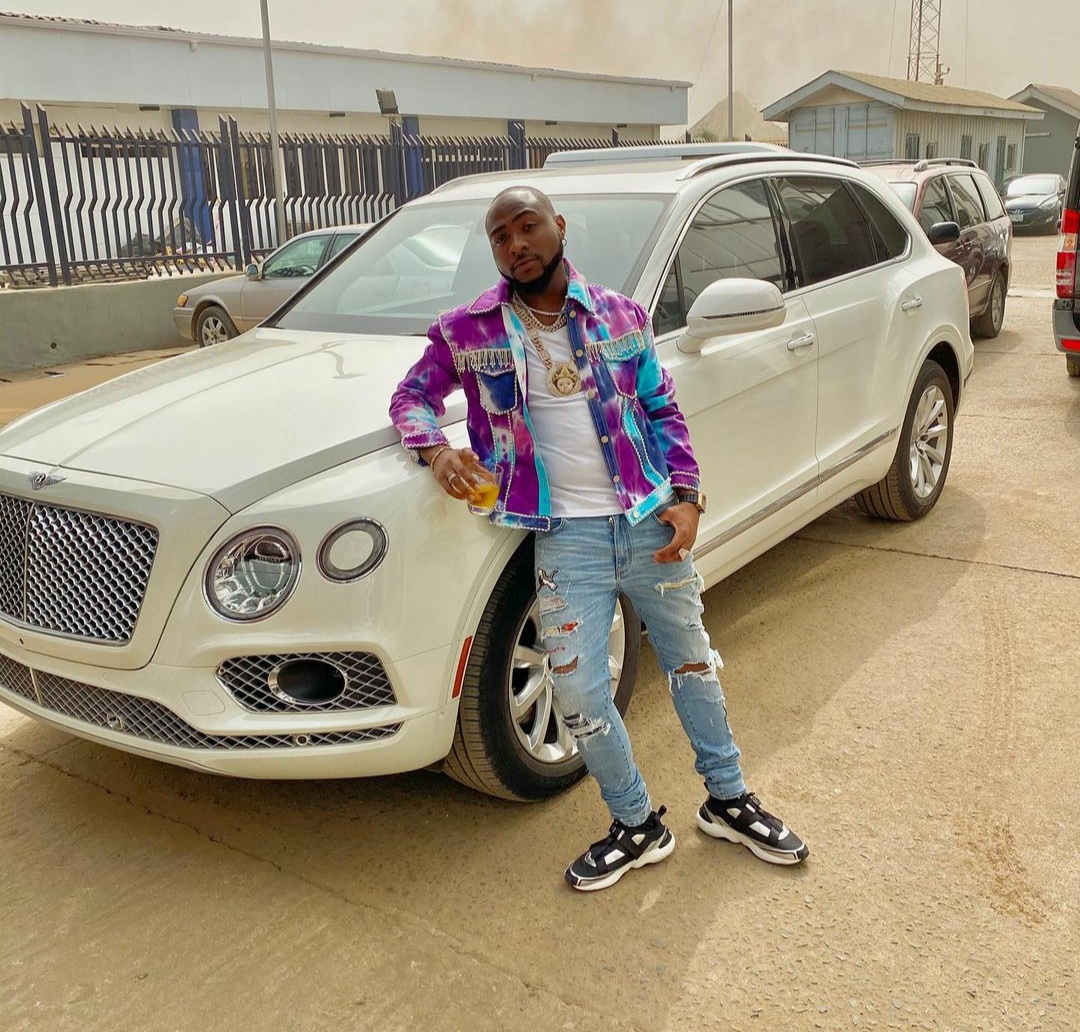 Professionally known as Davido is one the richest and very successful African artist!! Davido, an American-born Nigerian singer, songwriter, record producer, and performing artist is Known worldwide for his afro hiphop and international collaboration with Chris Brown,  Cardi B and a host of others, Davido lives in a mansion and owns many properties to his name! 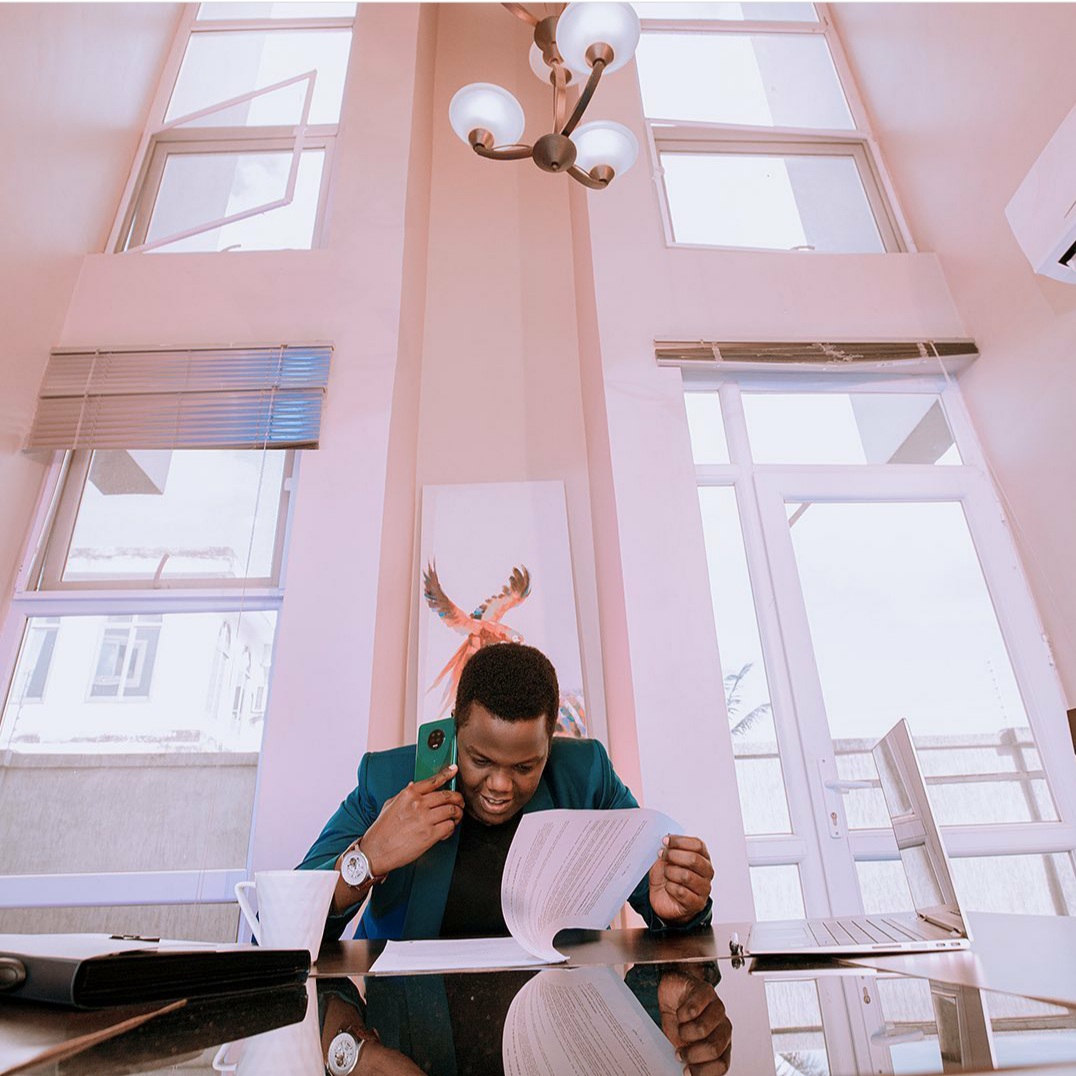 Ambwene Allen Yessayah, better known by his stage name as AY, is a Tanzanian bongo Flava artist. Speaking to US-based entertainment platform, Star Showbiz, the artist revealed that owning a house in the United States has always been a dream of his, and it has finally materialized.

“It has always been my dream that I own a home in the US. And now that I have purchased a mansion in California, I feel that I have achieved a major milestone in life. I thank God for this” 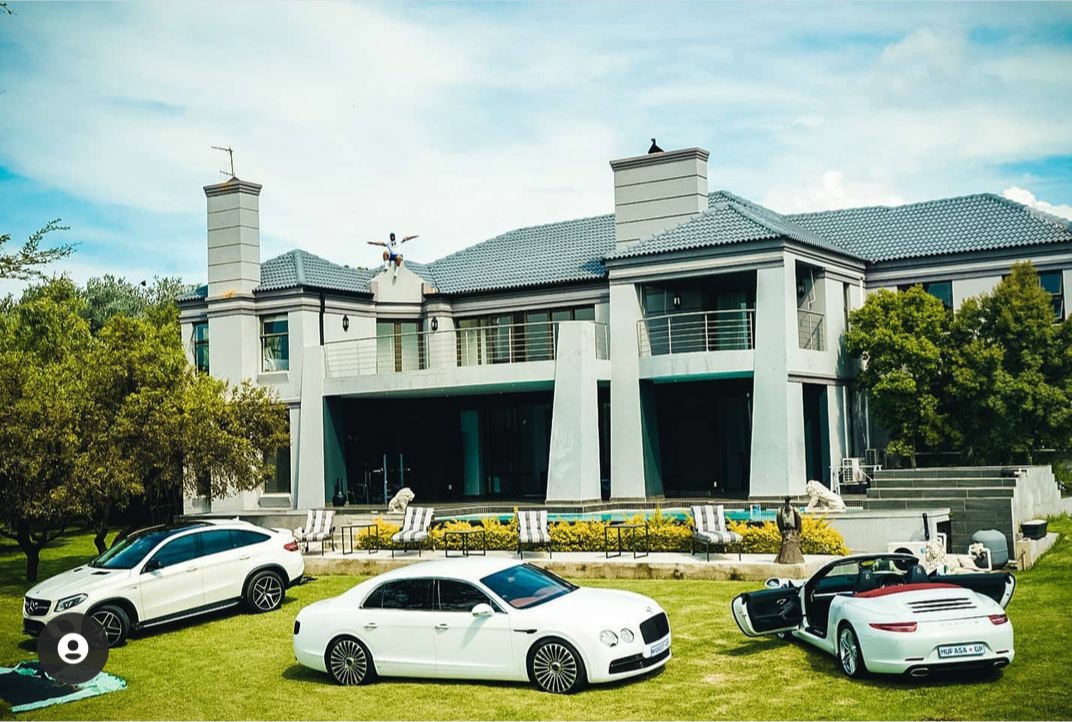 Cassper’s house tops the list of the most expensive celebrity houses in South Africa. He owns a luxury home in Kyalami, Johannesburg. It cost the rapper a cool 590,000 dollars. The rapper, who recently celebrated his birthday and the many awards of 2020, showed off a car on twitter and is so proud of his achievements. Cassper is one of the African celebrities, that shows off his flamboyant lifestyle on social media.