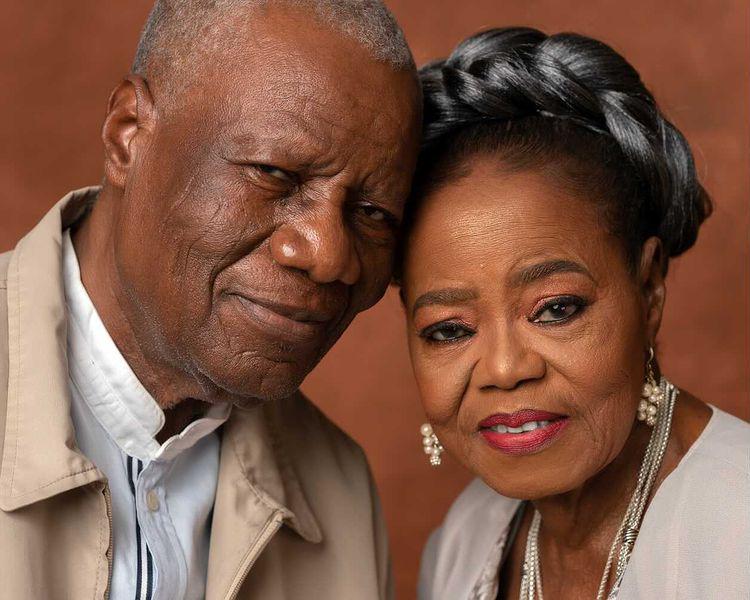 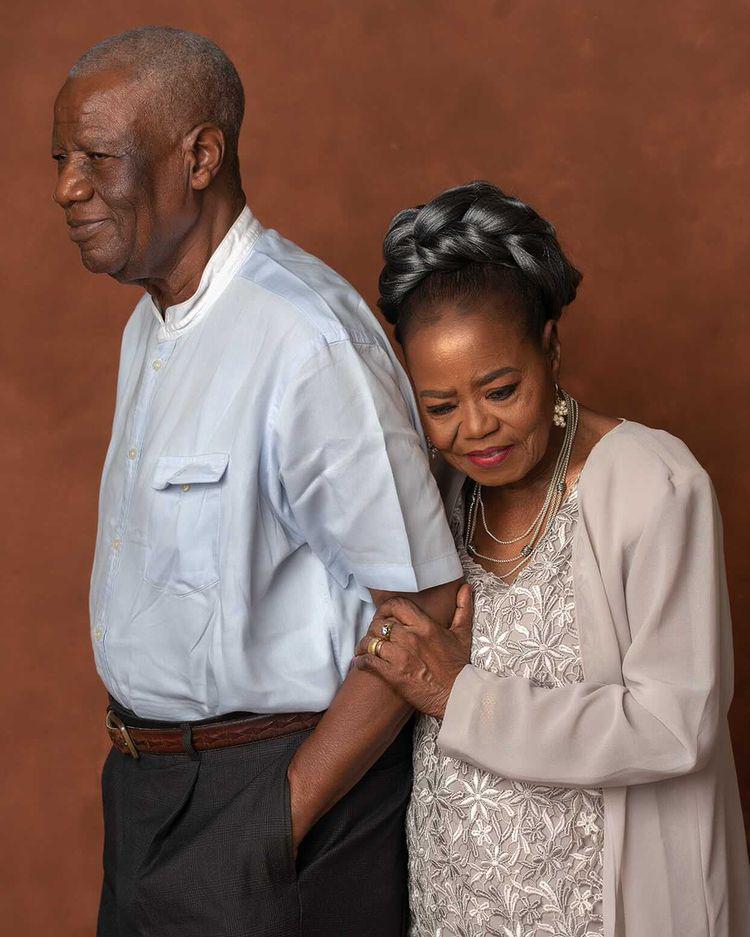 He was a banker, so I used to save in his bank. That day I went to that bank and he asked me if I’m related to my brother. I said “no, I don’t know him,” he mentioned my daddy’s name and I still said I don’t know him. Then he said “but you look like him,” still, I insisted I didn’t know him. Even when I left the bank, he came after me and was asking me the same question and I still told him I don’t know the person he’s asking.

Later, I saw him and my brother in my own place. I don’t know how they got connected. I didn’t even know I’d get married to him because I wasn’t interested at that time.

There was a time my brother came to Iwo for something and asked me to come and meet him at a particular place – not knowing it was his (her now husband) own place. That was when I knew where he lived. Shortly after that, they transferred him to Zaria, and I thought that was the end. His sister, the last born of my mother-in-law, was in primary 3 at that time and they had a problem of who would look after her, I think because of her schooling. So I offered to help him by letting her come to stay with me. That was how we got connected and she was with me until he came to get her. During that time, my mother-in-law was telling me that her son was pressuring her to come and know my family.

He also has a cousin whom I was really close to. A lot of people thought his cousin was my husband because he was in the North and wasn’t around most of the time. On my wedding day, people were going to meet his cousin, thinking he was the groom.

The couple also shared some marital advice for younger couples;

If you are currently going through trials in your marriage, Mr. Olayinka believes it can be resolved. “Hang in there,” he says, “God cannot fail you, love, and worship him.” He also says that determination to make your marriage work also helps. Pay less attention to your problems and focus more on God.

Communication is also important in marriages. Mrs. Olayinka says that “it’s good to communicate, you don’t keep silent. Me o, I’m not the type to keep quiet, if there’s any fire on the mountain, I will make sure I quench that fire.” 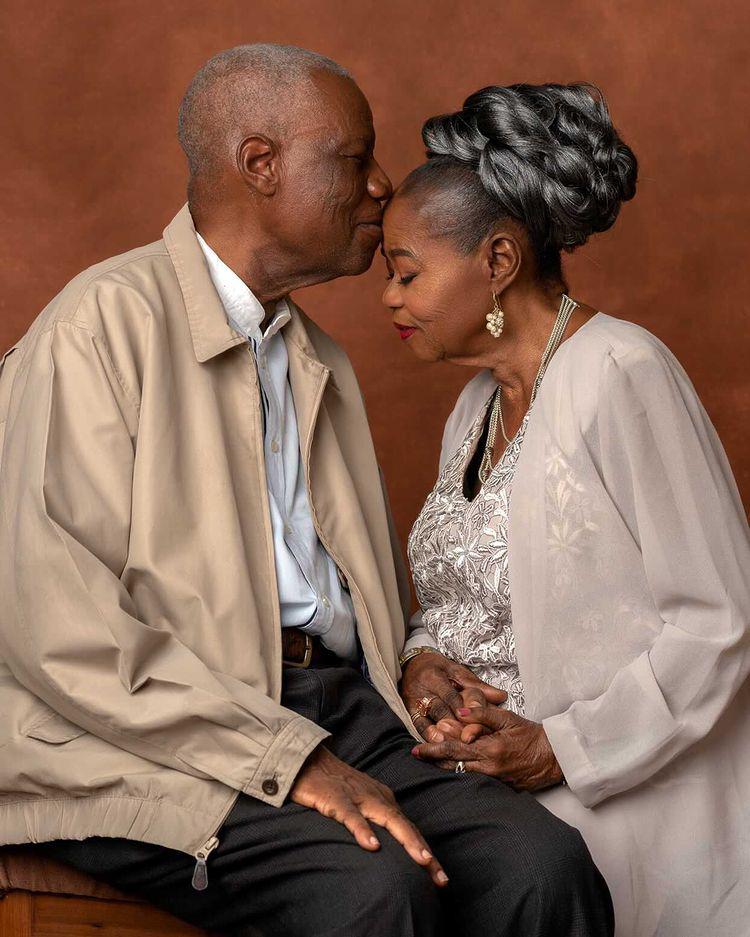 Beyond communication, Mr. Olayinka says that working with God is key, “Whenever we have a problem, we pray over it and God shows us the right way.”

We need to have the mind of forgiveness, Mrs Olayinka says, there’s no home that will not have problems, it is forgiveness that makes it stand. When the other partner accepts what he has done wrong and apologises, what else do you do? You have to move forward and forge ahead. 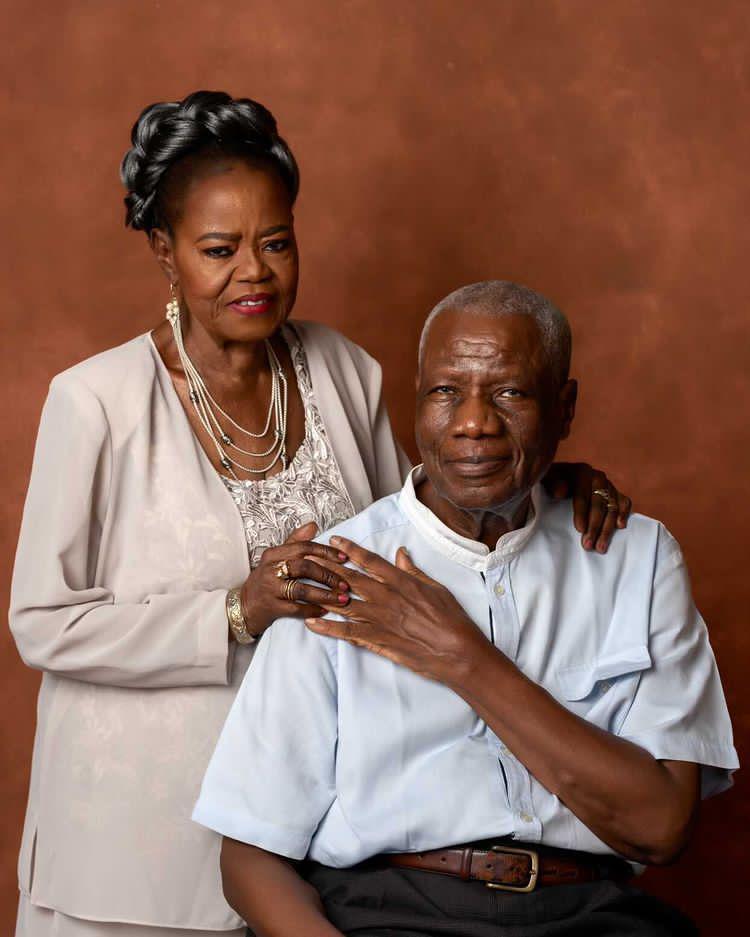 Meet Tonya McCray and Racquel McCray , the Mom and Daughter Who Are Working Together on the Same U.S. Navy Ship