Read The Shocking Stories Of The 7 African Artists That Ditched The American Dream For The African Dream. 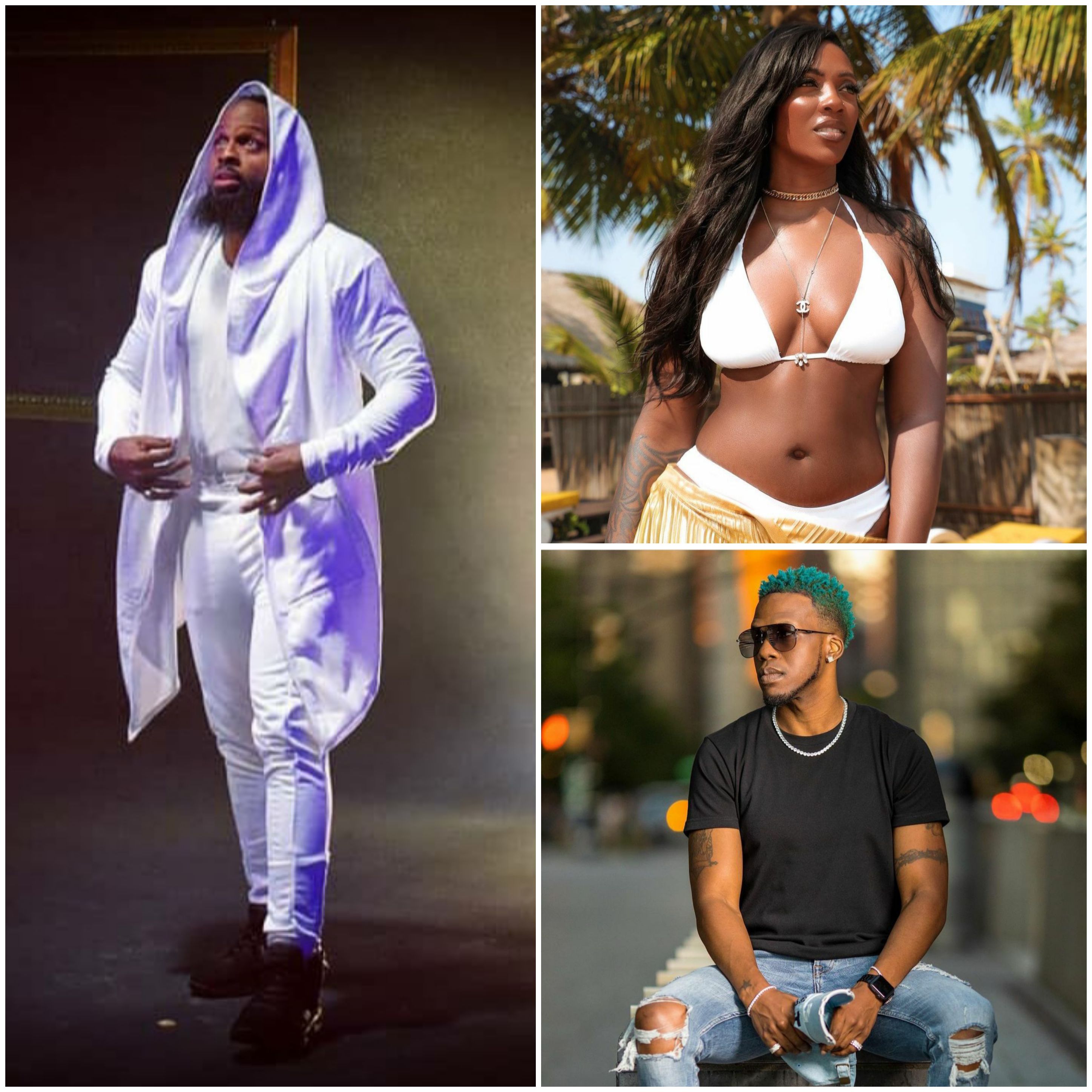 It is a fact, to say that every year millions around the world seek to migrate to the United States of America, more than any other country; for the promise of a good life.
For an entertainer who has the opportunity to practice his/her craft in the US, it is quite a great advantage to become world-class and widely sought after. The common knowledge that America is the land of opportunities where dreams are fulfilled is one of the driving forces for many professionals from third world countries that have either migrated or still in the process of moving to the US.
In Africa, is a concept that describes a reality; totally different from the American reality. While the American story is one of opportunities, the African story mirrors a reality clothed with lack of opportunities in all spheres. The African Hustle is better described as the struggle from nothing towards something.

Due to the toughness of the African hustle and the government’s continuous laissez-faire attitude to this plight, Africans would give anything for greener pastures. It is abnormal to find African professionals who have the opportunity of living the American dream, but choose to join the African struggle and pursue their African dream.

We are going to explore the top seven chart for African and African-American Artists, who ditched the land of opportunities; to pursue the African dream and become top music stars in Africa. 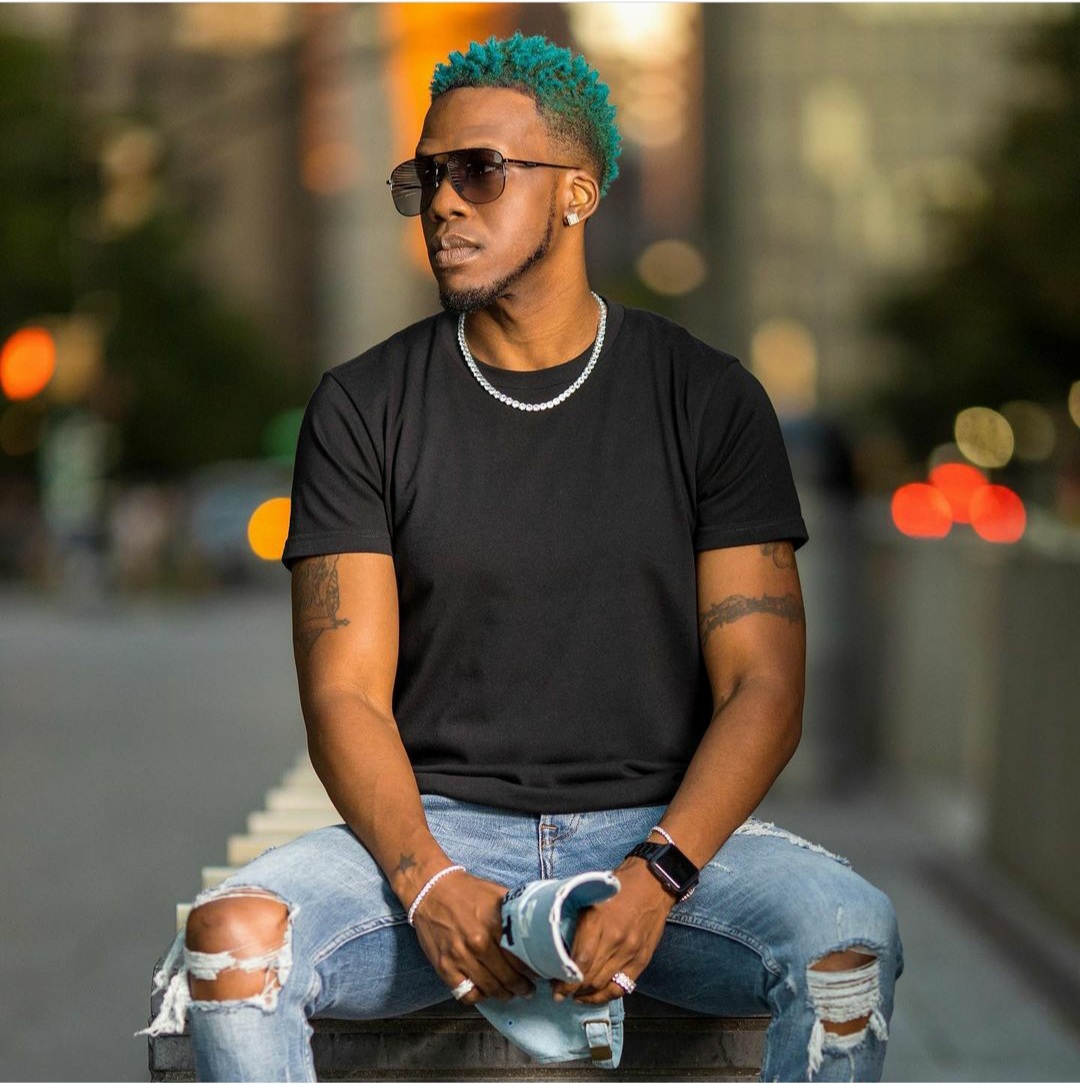 Iceberg Slim, is a US born and bred Nigerian rapper. He was born in New York City to Nigerian parents. At a very young age, Iceberg Slim developed a strong liking for Nigerian music. Musicians like Sunny Ade and Shina Peters has been his favourite as a child.
By the time he got into high school, he started writing his own music, first as poetry; before transforming into rap/hip hop. With the help of influencers like Jay Z, Eminem, DMX, he found his style.
His stint, at John Jay College of Criminal Justice ended after 2 years, in 2006; for the fact that he had left to pursue a career as an audio engineer by enrolling at Institute of Audio Research (IAR). Iceberg Slim first had a shot at the Nigerian music industry after he was featured on a track titled “Two Steps” by Sauce Kid.
Iceberg Slim is currently signed to a Nigerian music company known as 323 Entertainment and has been enjoying the fame that comes from being one of the few hip hop acts in an industry dominated by afrobeat acts. He has performed alongside acts like Davido, Tiwa Savage, M.I, Ice Prince and many other top stars in the Nigerian music industry. 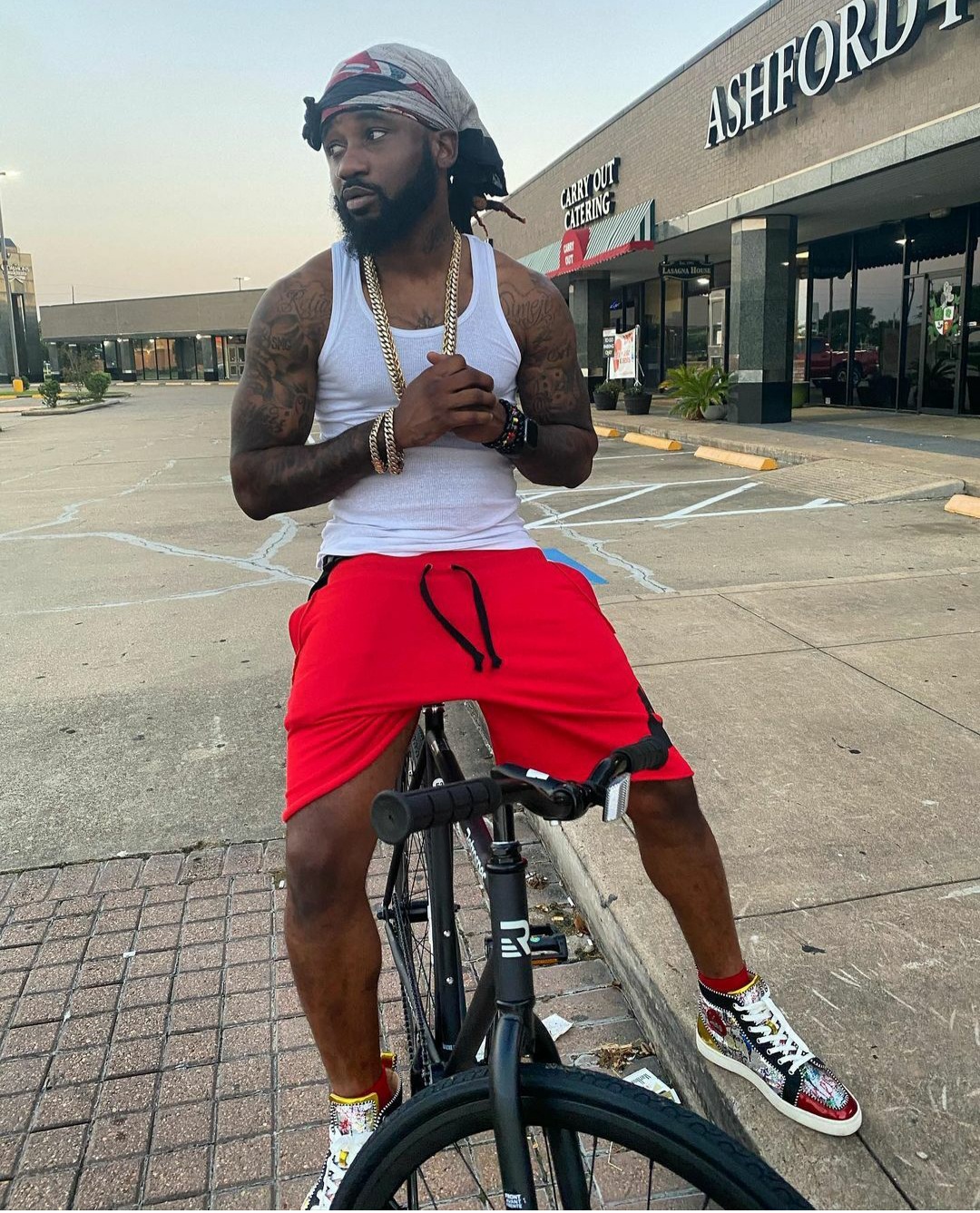 Professionally known as Sinzu (aka Sauce Kid), is an African rapper who was born in the year in 1985. He completed his high school in Nigeria before moving to the United States of America in the early 2000 where he kick started his music career.
While residing in the US, Sinzu hooked up with Tbillz with whom he formed a group with, known as Qbeats. The success of his 2005 solo single titled ‘Omoge’ could be the reason for his choice to concentrate on tunes that are more acceptable to the African audience.
Sinzu is one of the African artistes who record tunes that turn out to be street anthems. His 2012 track “Carolina”, in which he featured Afro-pop star, Davido, has been his most popular track till date. Carolina received wide airplay across Africa and was nominated for many awards.
He is signed to DMW, a African entertainment company. 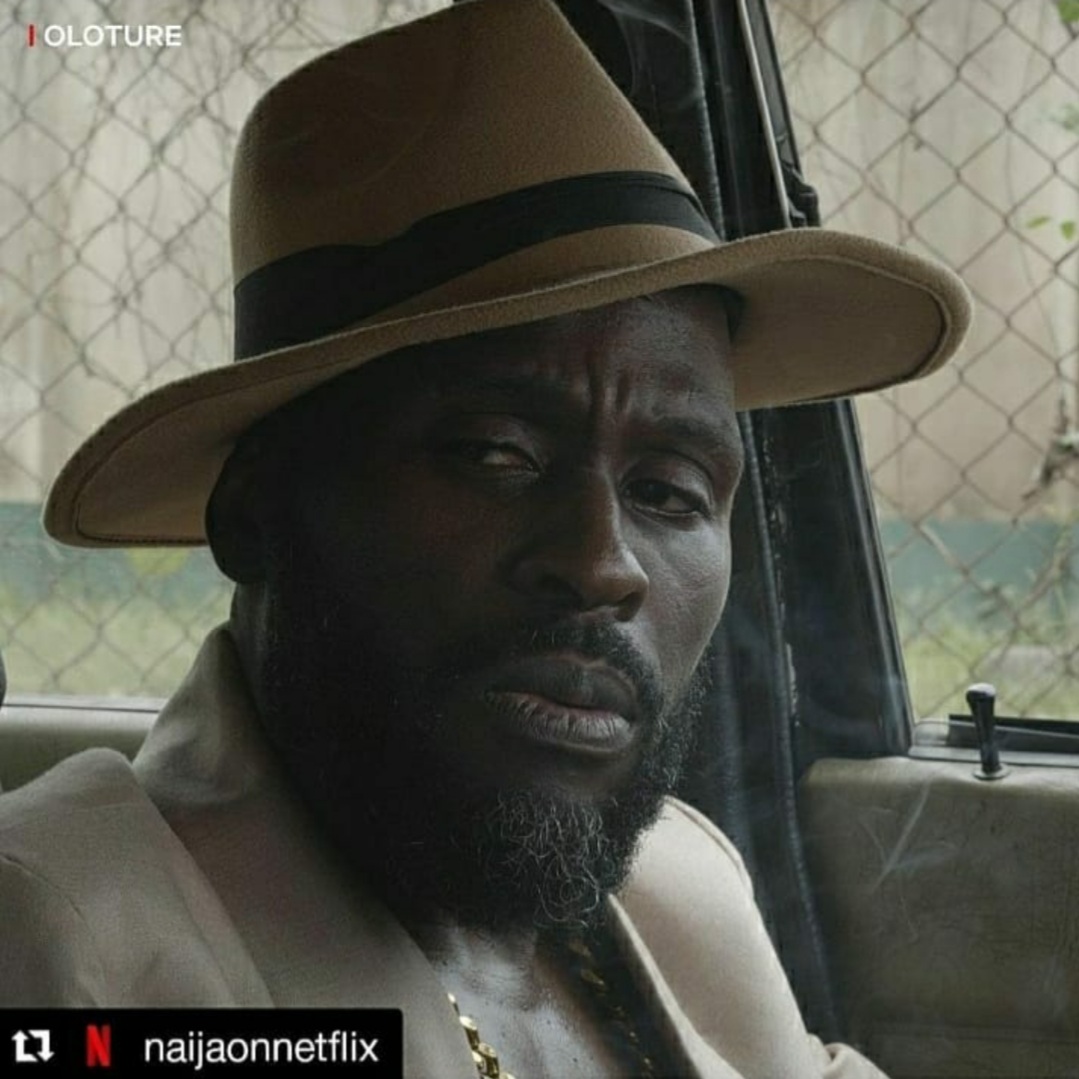 Ikechukwu Onunaku, known professionally as Ikechukwu and Killz is a African singer, rapper, and actor. Ikechukwu was born in Manassas Virginia, USA to Nigerian parents but was raised in Lagos, Nigeria. He moved back to the United States after completing high school at King’s College, Lagos. He returned over a decade later, shortly before the release of his first album Son of the Soil in 2006; which featured the smash hit ‘My Name is Ikechukwu’.
Ikechukwu, since his relocation to Nigeria, has released five music albums and has featured in more than ten movies. He has won both Channel O Africa Music award and MTV Africa Music Awards, with many other nominations. 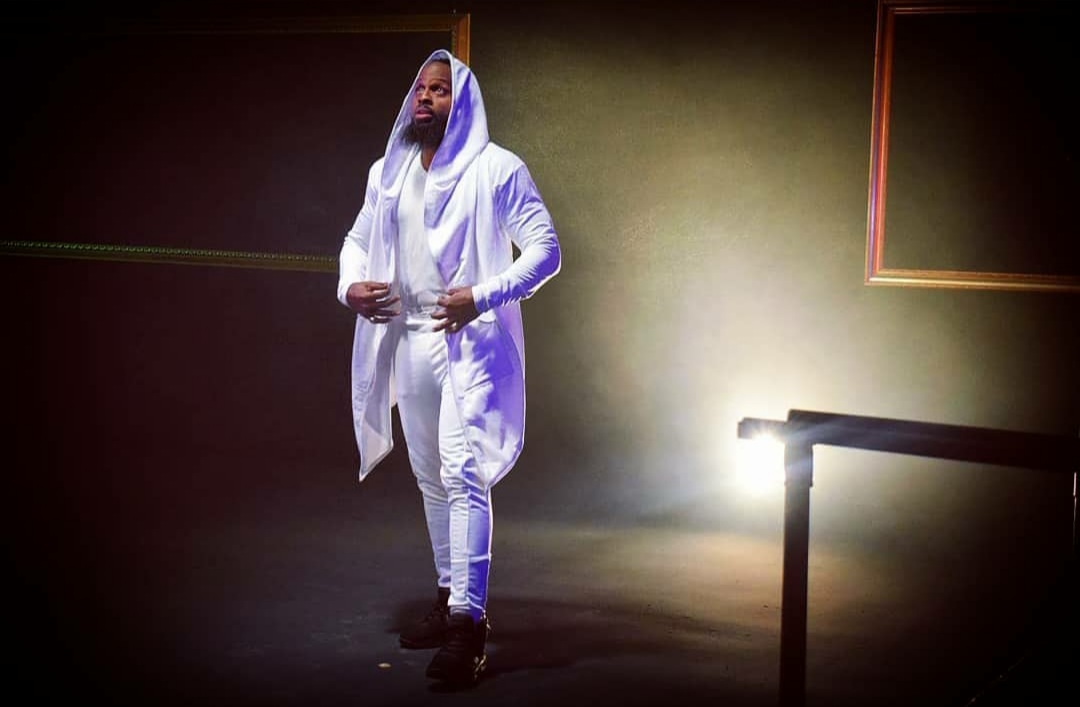 Uzikwendu, professionally known as Uzi, is a African rapper who was born in London. He is the younger brother to the famous Ikechukwu (aka Killz). At the age of eighteen, Uzi migrated to America hoping to expand his music career. He played soccer for the State University of New York before moving to Maryland, then Texas where he began devoting all of his time and energy to his music.
With the enormous recognition African music industry was recording, towards the end of the first decade of the new millennium; Uzi, like his elder brother, had to relocate and establish his brand in the African hip hop scene.
Uzi’s rap single, titled ‘Osiso’ gained him the recognition as the fastest African rapper. It is not surprising to know that American rapper, Busta Rhymes, was one of his early rap mentors. His kind of fast flow is not common around, and this has earned him many features, accolades and fans. 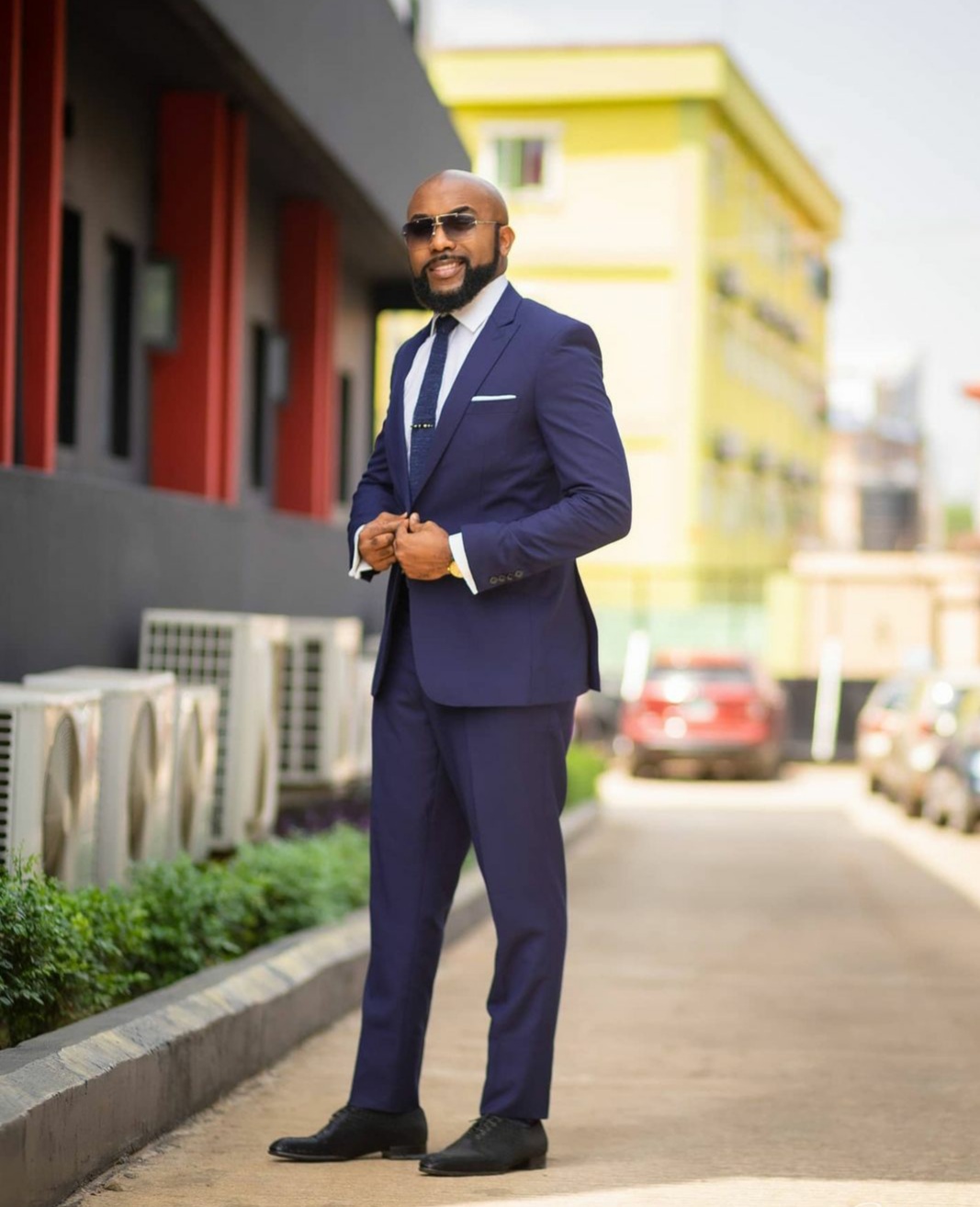 Olubankole Wellington, popularly known as Banky W, is a singer, rapper, actor and politician. Banky W was born in New York, United States, March 27, 1981. He left the US in Lagos and returned to the US after high school, to further his tertiary education at Rensselaer Polytechnic Institute, New York on a scholarship.
He started his record label E.M.E in 2002 while studying. He also used to work at GlobalSpec. In 2009, he left America and established his record label back in Africa, where he signed artists like Niyola, Shaydee, Skales and Wizkid to the label at the time. His breakthrough debut studio album, Back in the Building was released in 2005.
Banky W has won many awards for his excellence in music and movies. 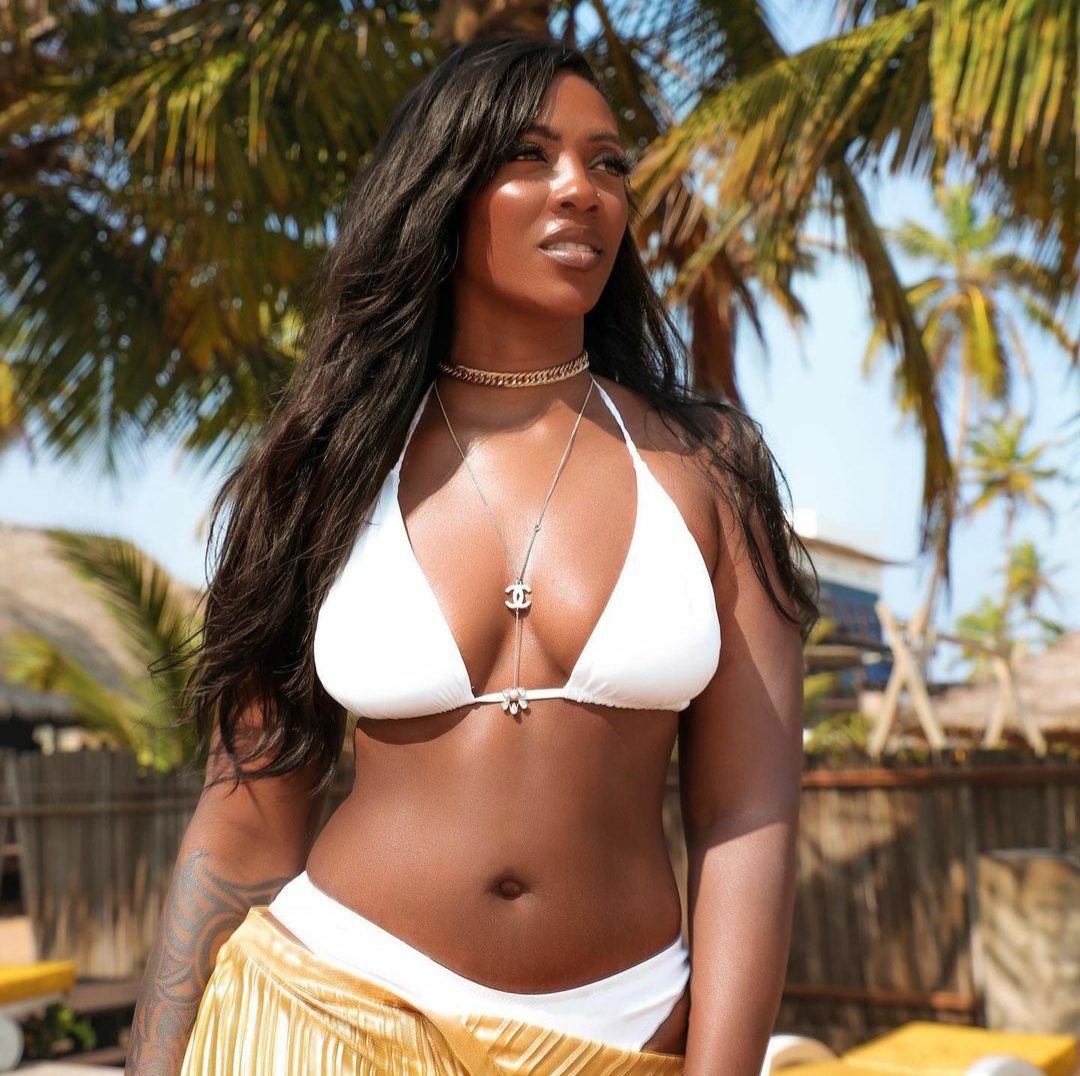 Tiwatope Savage, also known as Tiwa Savage, is a popular African Artist, songwriter and actress. She relocated to London at the age of 11 for her secondary education. Five years later, she began her music career doing backup vocals for artists such as George Michael and Mary J. Blige.
After getting a degree in accounting from the University of Kent, Tiwa Savage secured a job at the Royal Bank of Scotland. Savage migrated to the United States after she got enrolled at Berklee College of Music. She graduated with a degree in professional music in 2007.
In 2009, Savage signed a publishing deal with Sony/ATV Music Publishing. The deal allowed her to write for Babyface, Kat Deluna, Fantasia, Monica and Mýa. She has received songwriting credits for her contribution to Monica’s soul-tinged ballad “Catch Me”.
Her collaboration with Fantasia on the song “Collard Greens & Cornbread” earned the American recording artist a Grammy nomination in 2010. Savage wrote Jaicko’s “Oh Yeah”, featuring Snoop Dogg, and Deluna’s “Push Push”, featuring Akon. She performed background vocals on Whitney Houston’s album I Look to You.
Inspired by the growth of the African  music industry, Savage moved back to Africa and signed with Mavin Records in 2012. She made her film debut with Joke Silva and Ireti Doyle in the stage adaptation of For Coloured Girls. She has appeared in two other television series, ‘Shuga’ and ‘Jenifa’s Diary’.
She has won many awards in Africa for her music. Currently, Tiwa Savage is arguably the biggest female musician in Africa. 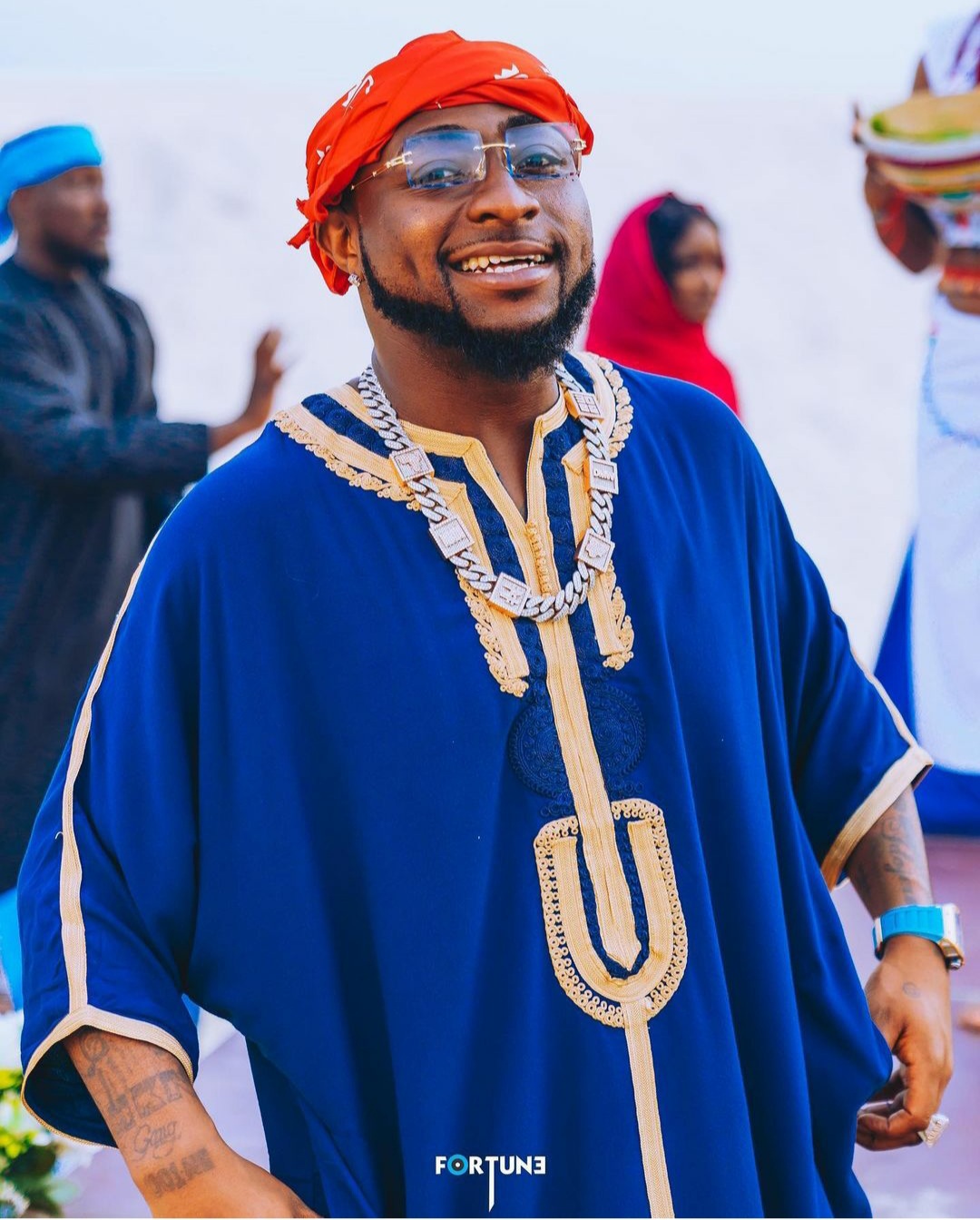 David Adedeji Adeleke was born on November 21, 1992, in Atlanta, Georgia. His father Adedeji Adeleke is a Nigerian business magnate and his mother Vero Adeleke was a university lecturer.
At the age of 16, he moved to Alabama, US, to study business administration at Oakwood University. Davido bought musical equipment while at Oakwood and started making beats. He also worked with his cousins B-Red and Sina Rambo to form the music act KB International. Davido dropped out of Oakwood University to pursue music full-time and relocated to London, where he worked on his vocals.
After returning to Nigeria in 2011, Davido paused his music career and agreed to honor his father by enrolling at Babcock University. In July 2015, he graduated from Babcock with a degree in music.
Davido, with two BET awards and many other awards and nominations, is currently the biggest artiste in African music industry.